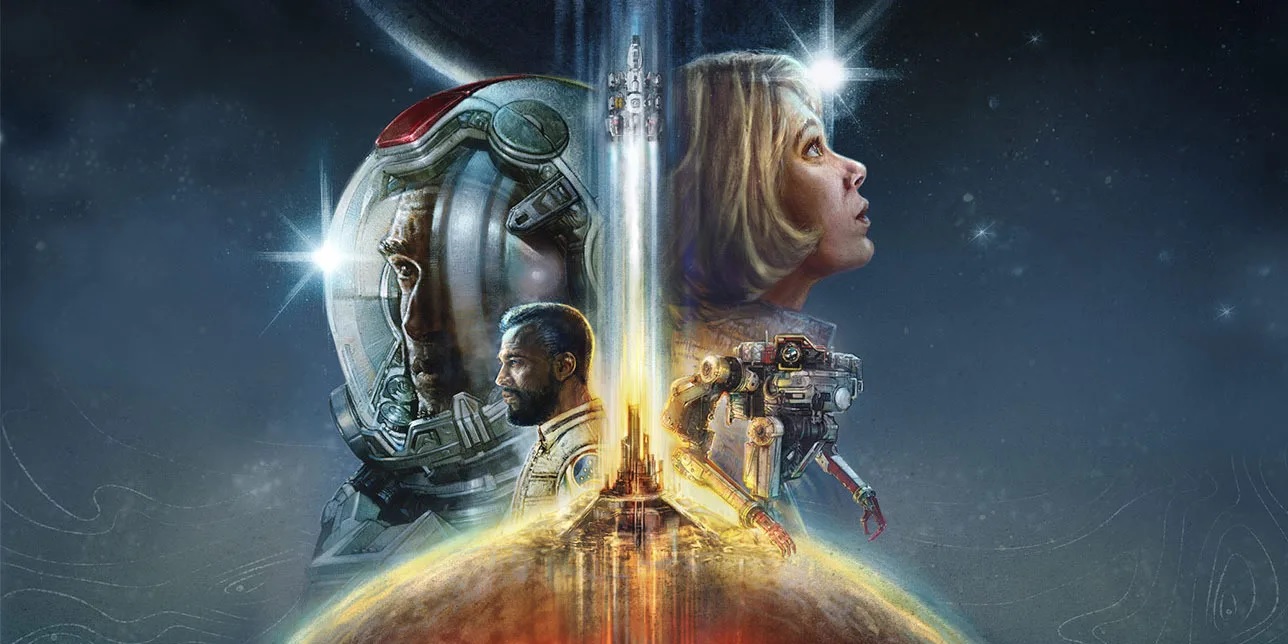 Starfield was first announced by Todd Howard at E3 during the 2018 Bethesda conference. This was a big break from Bethesda’s past method of announcing a game sometime around E3, then launching it in the Fall of the same year. The original trailer for this game was so early that it didn’t even mention a launch year. Fortunately, we now know when Bethesda’s Starfield is scheduled to come out.

When Does Bethesda’s Starfield Come Out?

Update 5/12/22: Today, Bethesda has announced that Starfield has been delayed from its initial Nov. 11, 2022 release date to sometime in the first half of 2023.

The launch date for Starfield is getting closer every day, but as noted above, unfortunately, we’ll be waiting a few more days than was originally planned. On May 12, Bethesda announced plans to push back the launch of Starfield from Nov. 11, 2022 to the “first half of 2023.”

Of course, delaying games is fairly commonplace in the games industry, and while it’s likely to come as a disappointment to many, the end result should mean a better overall package when we finally do get Starfield in our hands. Bethesda has noted in its explanation that the reason for the delay is due to the team wanting to put together the absolute best game it possibly can, citing “incredible ambitions” as its vision for Starfield’s final launch.

What Platforms Will Starfield Release On?

It’s important to note that since Bethesda’s parent company Zenimax Media was purchased by Microsoft back in 2021, Starfield is currently set to be console exclusive to Xbox. The game will also release on PC on Nov. 11 later this year, but there’s currently no indication that the game will release on PS5 or any other console.

That’s all there is to know about when Bethesda’s Starfield is coming out. If you haven’t been following all of the news about Starfield, then here’s a quick rundown on what the game is all about straight from the official site:

Starfield is the first new universe in 25 years from Bethesda Game Studios, the award-winning creators of The Elder Scrolls V: Skyrim and Fallout 4. In this next generation role-playing game set amongst the stars, create any character you want and explore with unparalleled freedom. Harnessing the power of next-gen technology and built on the all-new Creation Engine 2, Starfield takes you on a journey through space as you strive to answer humanity’s greatest mystery.