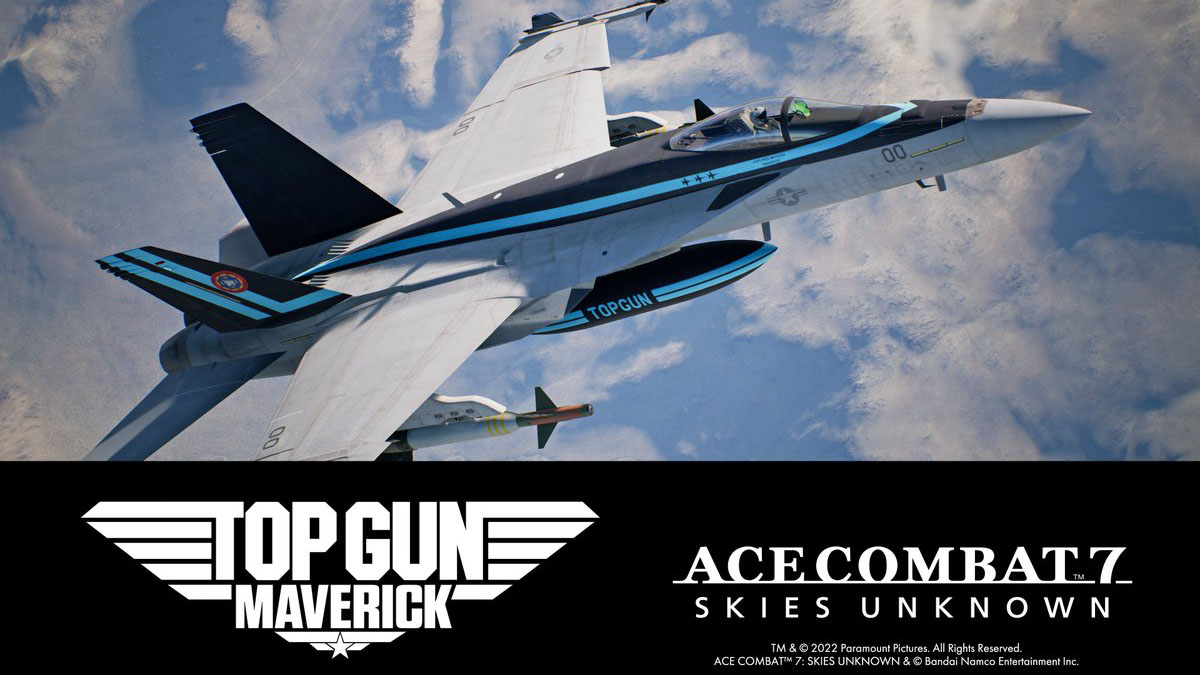 As we already knew, it’ll feature a F/A-18E Super Hornet and an F-14A Tomcat representing the movie, on top of collaboration emblems that can be used in the game and a version of the iconic “Top Gun Anthem” music rearranged by Ace Combat composer Keiki Kobayashi.

You can see the DLC in action in the trailer below.

If you’re unfamiliar with the movie, Top Gun: Maverick will finally debut on May 25.

If you’d like to know in detail why the game is so good and has become the most successful game of the series (with over 3 million copies shipped),  you can read my full review. You can also read an official description below.