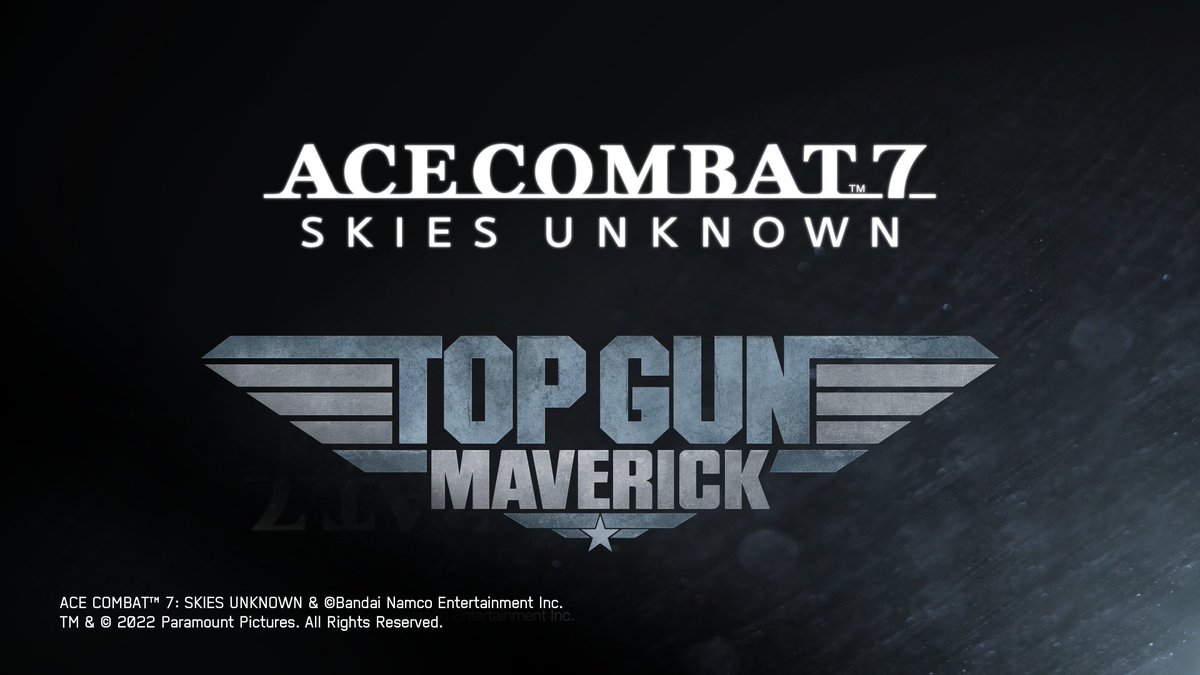 With the release of Top Gun: Maverick finally approaching, looks like its collaborations with games won’t be limited to Microsoft Flight Simulator. Ace Combat 7: Skies Unknown is getting its own as well.

The announcement was made today directly on the Japanese website of the movie, announcing that the Ace Combat 7: Skies Unknown – Top Gun: Maverick Aircraft Set will be a paid DLC released in the spring.

It will include a F/A-18E Super Hornet and a F-14A Tomcat representing the movie, on top of collaboration emblems that can be used in the game and a version of the iconic “Top Gun Anthem” music rearranged by Ace Combat composer Keiki Kobayashi.

At the moment, a specific release date and pricing have not been announced.

Incidentally, the announcement erroneously mentions that Ace Combat 7 has shipped 16 million copies, but that is related to the whole series. The latest shipment announcement for the latest game is at 3 million (which is still very flattering).

Top Gun: Maverick will finally debut on May 25.

If you’d like to know in detail why the game  is so good and has become the most successful game of the series,  you can read my full review. You can also read an official description below.