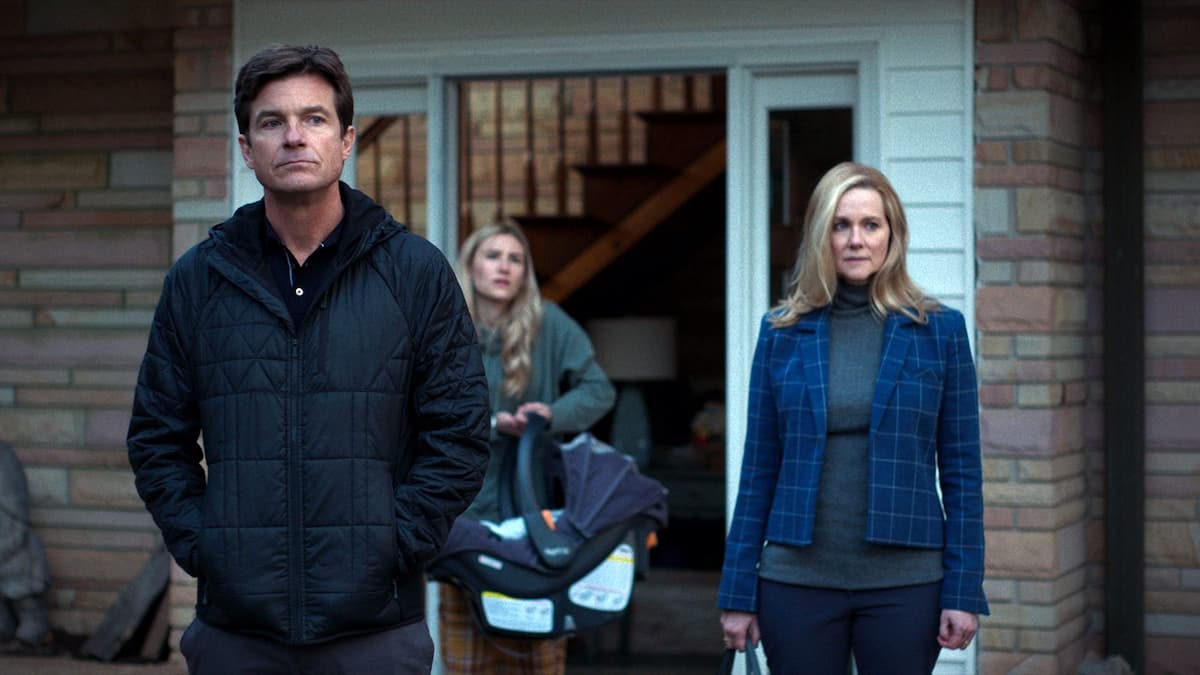 Ozark is a Netflix drama series that ran for four seasons and forty-four fantastic episodes. The show starred Jason Bateman and Laura Linney as Marty and Wendy Byrde, a couple who moved to the Ozarks so Marty could pay back a drug cartel by laundering their money. The show had its ups and downs but was an incredible drama series, with twists and turns full of tension.

With season four marking an end to the series, let’s see just how much you were paying attention while you binged Ozark by taking the quiz below. Be warned as the quiz does spoil the final season of the show if you have not seen it yet. But the quiz does touch upon some plot points for the earlier seasons so your memory will be tested if you haven’t seen them recently.

Think You Know Ozark? Take This Quiz to Find Out

If you liked this Ozark quiz, check out our other quizzes on some other television shows, including Better Call Saul, Lost and Supernatural.