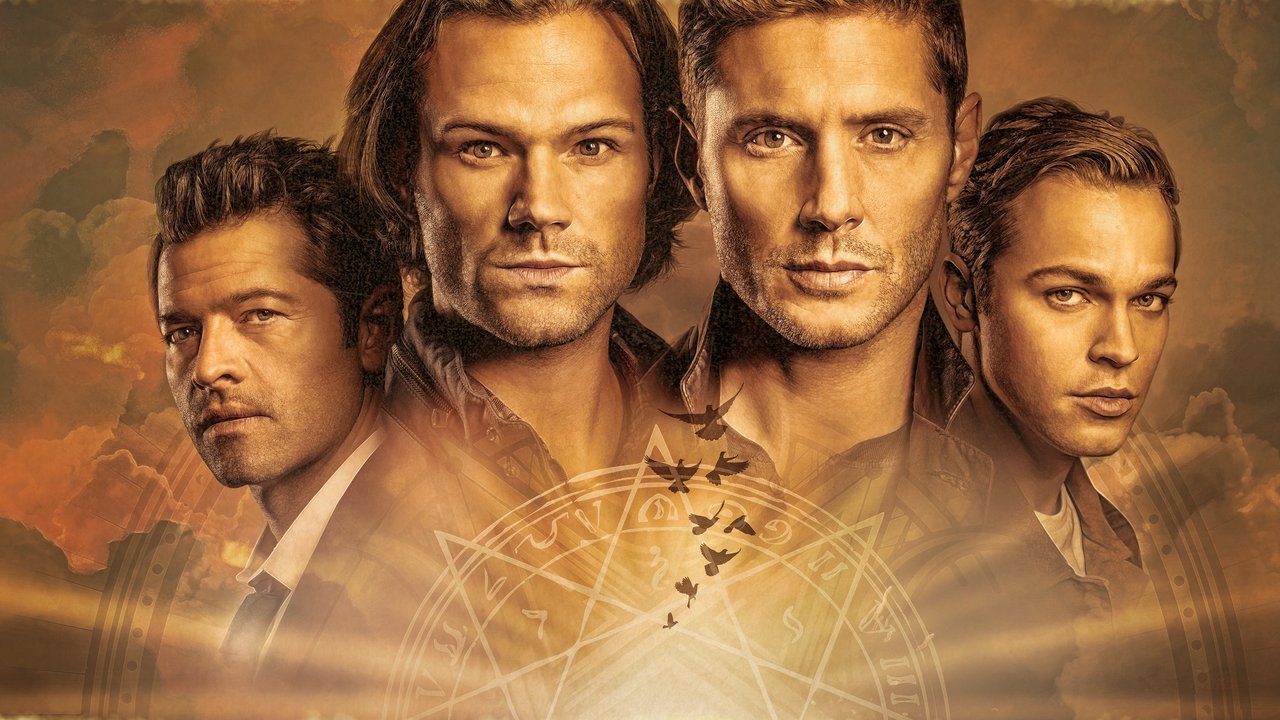 “Supernatural” had a hell of a run, lasting 15 seasons and maintaining a level of popularity not seen by many shows past or present. As such, it’s little wonder a prequel series is on the way.

Titled “The Winchesters” and focused around the adventures of Sam and Dean’s parents, John and Mary, the series looks to further expand on the lore already established by Supernatural. It’s sure to be chock-full of fun references and callbacks to past moments in the series too, which is a big plus for diehard fans.

But then, you knew that already. After all, you’re a self-proclaimed lore lord in regards to the series and don’t think there’s anything else you could possibly need to learn about the show before “The Winchesters” premieres.

Well, we’re here to make sure you’re up to snuff with a quiz. Below you’ll find questions both simple and devious which will prove once and for all whether you know as much about Supernatural as you claim.

Now then, let’s get to the trivia!

Think You're Ready for the Supernatural Prequel Series? Prove it With This Trivia Quiz

Which are not license plate numbers that have been shown on the Impala in any reality?
Which of the following are traits Meg uses to describe hell after her return in Season 2?
True or False: The Yellow-Eyed Demon killed John Winchester for the first time when he made a deal to save Dean.
What is the correct number of times that canon Dean has died?
Which is not the correct quote of the listed character?
Which Demons were killed with the Colt?
True or False: The Phoenix's ashes were necessary to create new bullets for the Colt.
Which is not a creature that Sam and Dean ever killed?
Which Winchester family member has never been brought back to life?
Which songs have Sam, Dean, or both sang along to?
Share your result via
Facebook Twitter Google+ Pinterest LinkedIn VK Email

If you enjoyed this quiz, feel free to check out some of our other quizzes for shows like Westworld and Futurama.