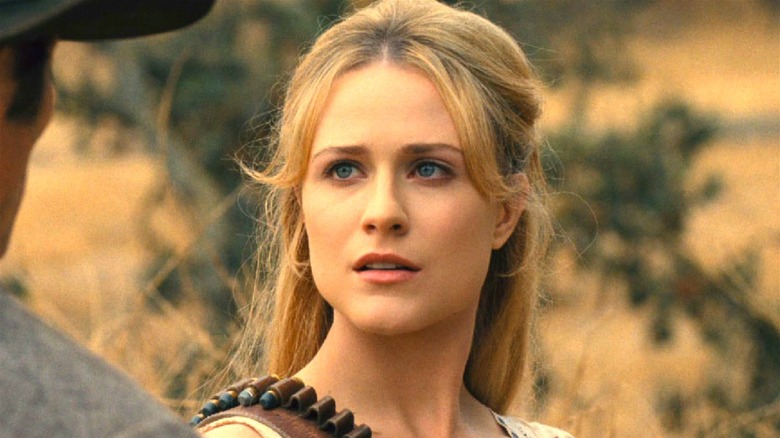 Based on the novel by Michael Crichton, Westworld has quickly grown to become one of the biggest budgeted and most talked about TV shows of the decade. While, yes, the show definitely stumbled and fell flat on its face in its third season, it’s still one of the most popular series around right now. It’s also been renewed for a fourth season, so hey, the showrunners must be doing something right.

Either way, HBO’s sci-fi series is full of narrative twists and turns, complete with fantastic world-building and lore that really help to make its universe feel alive. This is the kind of show you’d need to watch at least a couple of times if you’re hoping to catch every clue and a bit of foreshadowing the writers have placed in there. And if you think you’re an expert on all things Westworld, why not take our trivia quiz to find out?

Do be warned that this quiz does contain spoilers for all three seasons of the show.

"These violent delights have violent ends." This is a quote from which popular Shakespeare play?

Which of these is not an alternative name for The Valley Beyond?

What's the minimum amount of money guests can expect to spend per day in Westworld?

Memory, improvisation, and self-interest make up the first three layers of Arnold's pyramid of consciousness. What did Ford theorize to be at the top of the pyramid?

The Man in Black first discovers the image of the Maze on the scalp of a host. What is the name of the host?

What is the name of the code that Arnold wrote for the hosts as the baseline of his pyramid theory?

What is the name of the app that Caleb uses to take on illegal jobs for money?

Which sector is the Forge located in?

Before it was named Rehoboam, Incite's impressive AI was referred to by several other names. Which of these is not a known alias for Rehoboam?

What is the name of the saloon in Sweetwater?

If you enjoyed this quiz, make sure to check out some of our other quizzes as well, such as which How I Met Your Mother character are you, and test how well you know James Cameron’s Avatar movie.