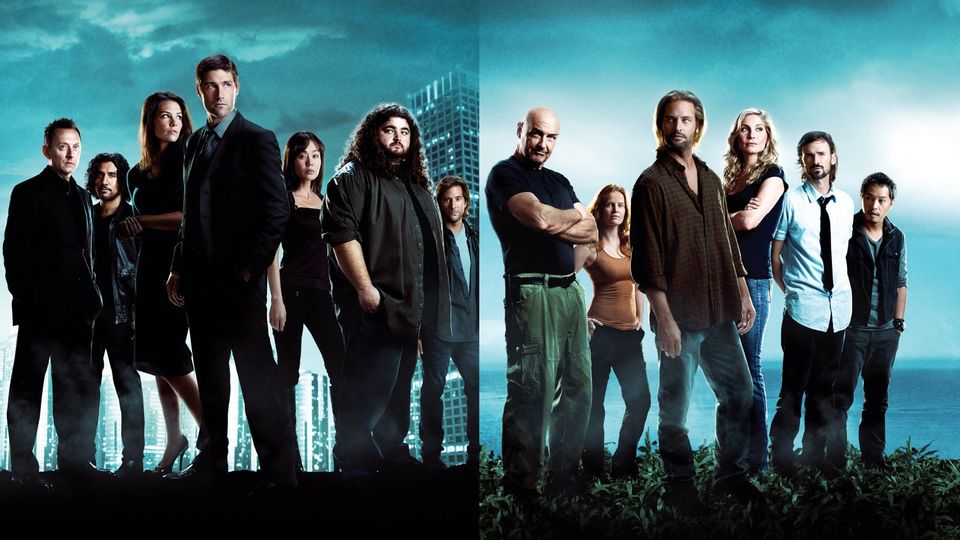 Created by J.J. Abrams and Damon Lindelof, Lost originally premiered back in September 2004 and quickly became one of the biggest sensations in television history. It was the show that started the trend of mystery premises, burning questions, and answers that only led to even more burning questions.

While the series received a lot of flak and backlash from audiences in its later seasons, especially the finale, there’s no denying the cultural impact that Lost has had on television. It’s still widely beloved for its innovative story structure, brilliant cast of characters, and impressive cinematography to this day. It’s also full of mysteries and little lore tidbits that only become obvious to viewers on repeated viewings.

With that in mind, we’ve put together a trivia quiz to test your knowledge of the show and see just how well you know the island and all its secrets. Be warned: this quiz covers content spanning all six seasons and it’s not for the faint of heart. Good luck!

Think You Know Everything About Lost? Take the Quiz to Find Out

When Sun suggested that she and Jin elope, Jin gave her something and promised it would one day be a diamond. What did he give her? 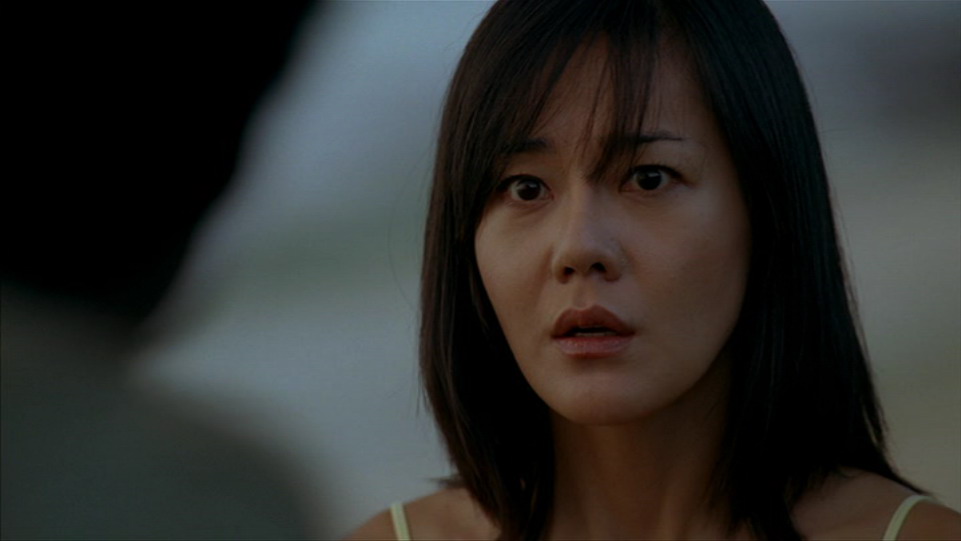 In the episode Hearts and Minds, what did Hurley step on when trying to catch fish, injuring his foot in the process? 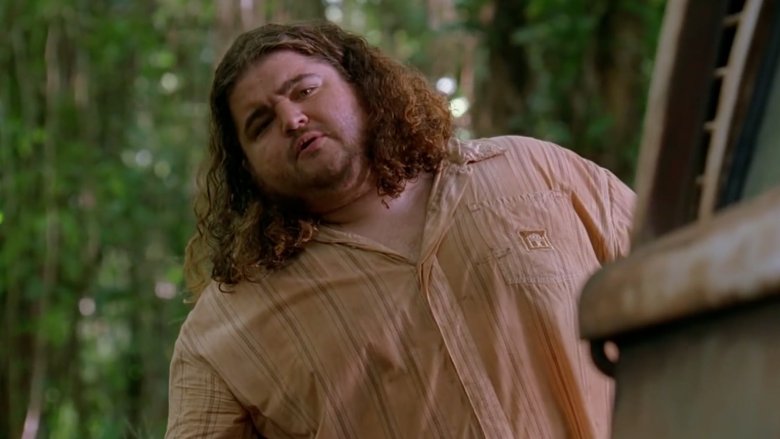 How many times do we hear the song 'Make Your Own Kind of Music' in the entire series? 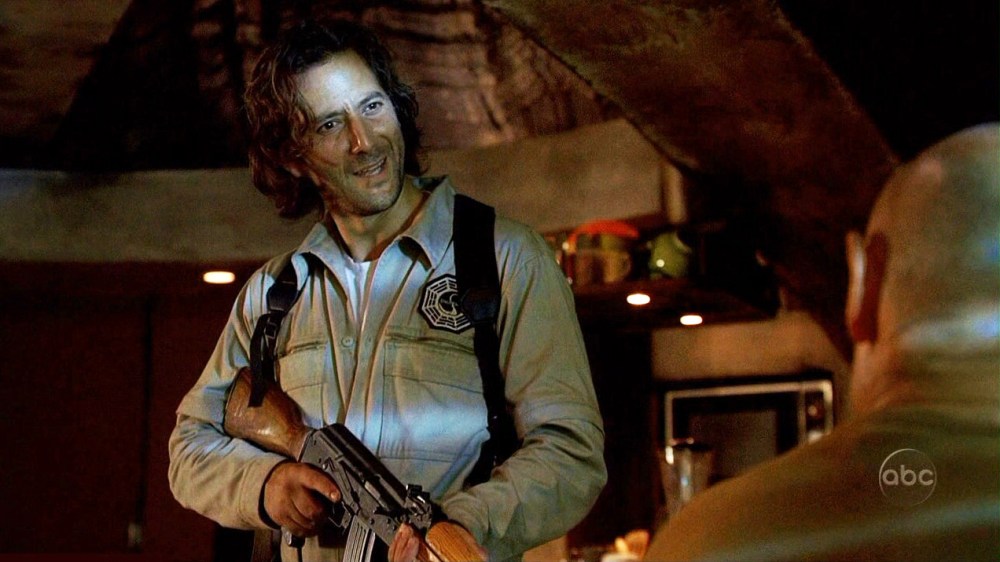 In the entire series, how many episodes feature titles that are a pun on a character's name? 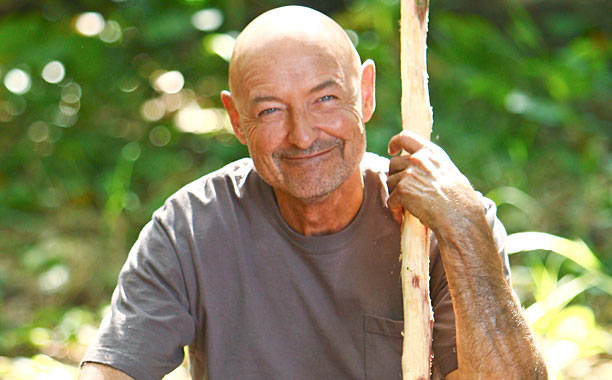 What was the breed of the spider that paralyzed Paulo and Nikki in Exposé? 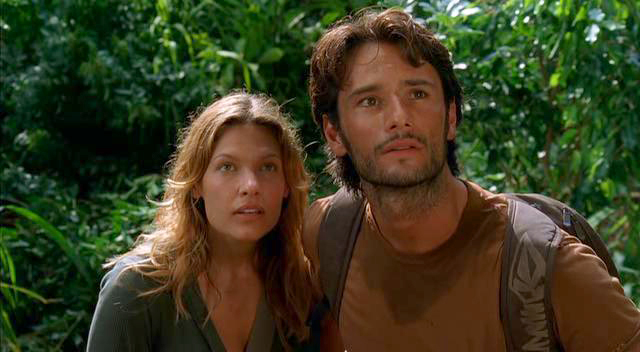 In the episode Enter 77, what is Sawyer's punishment for losing the ping pong game? 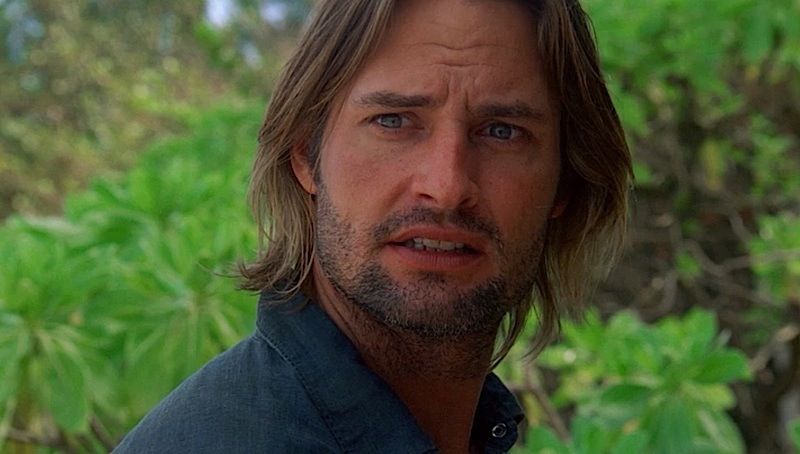 When did Ben Linus first arrive at the island? 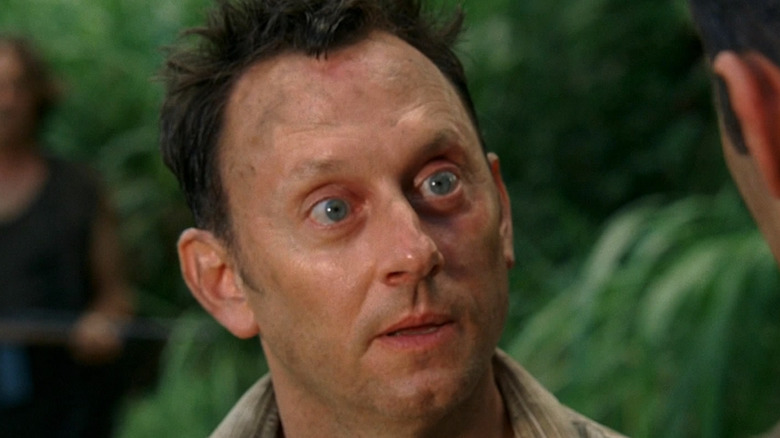 What is the title of Charlie's final episode in the series? 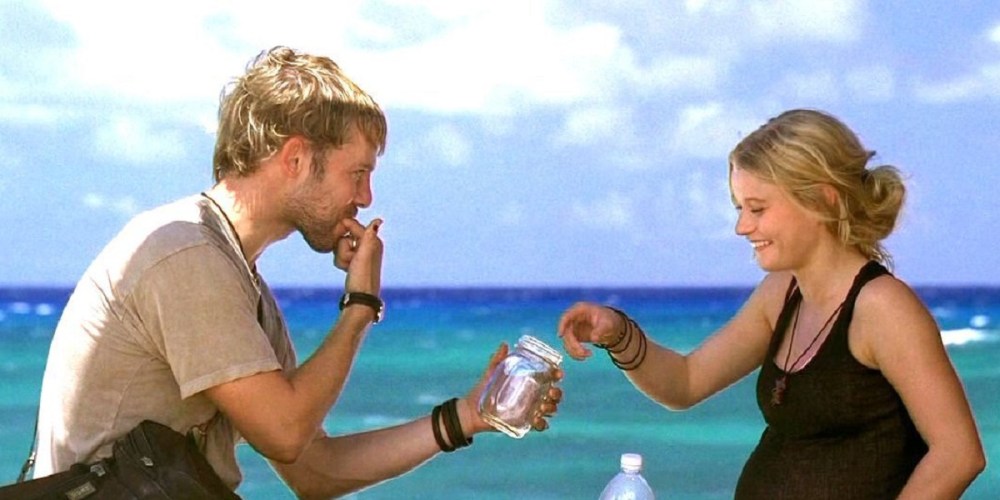 What is the name of the Dharma employee who films the introduction videos shown at each facility? 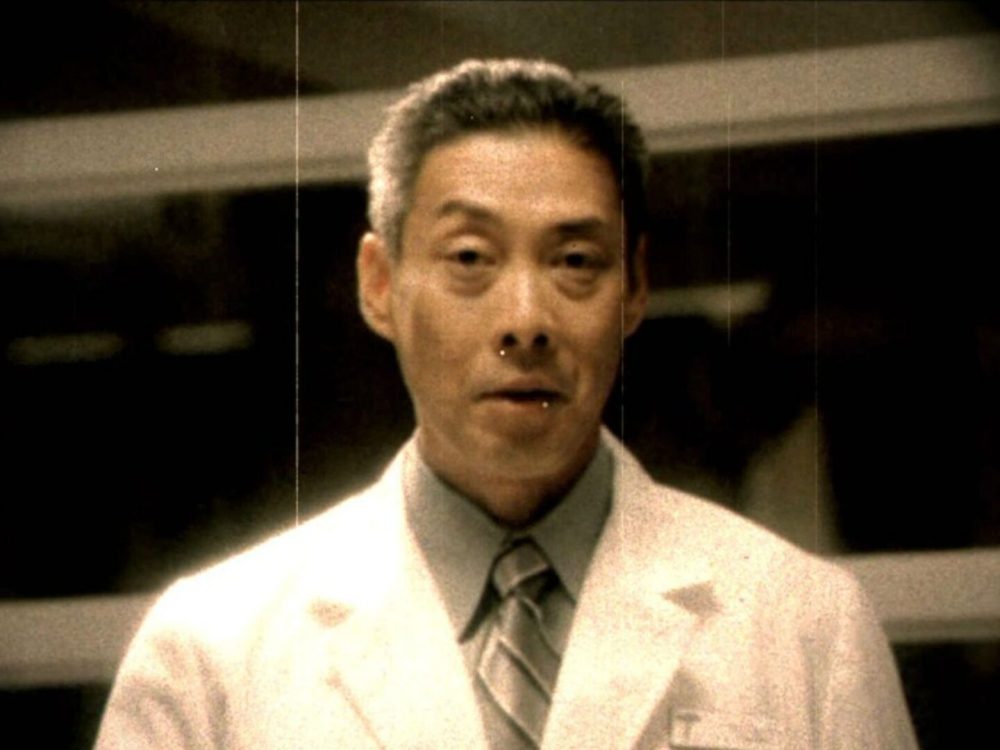 What is the code to the sonar fence in the episode The Variable? 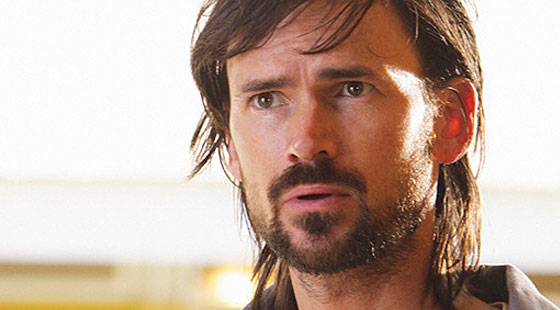 If you enjoyed this one, be sure to check out some of our other TV show trivia quizzes for Big Bang Theory and New Girl as well. 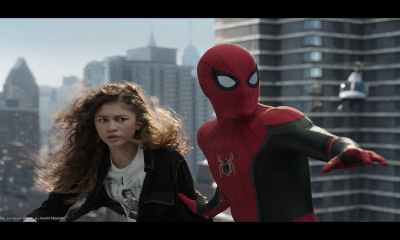