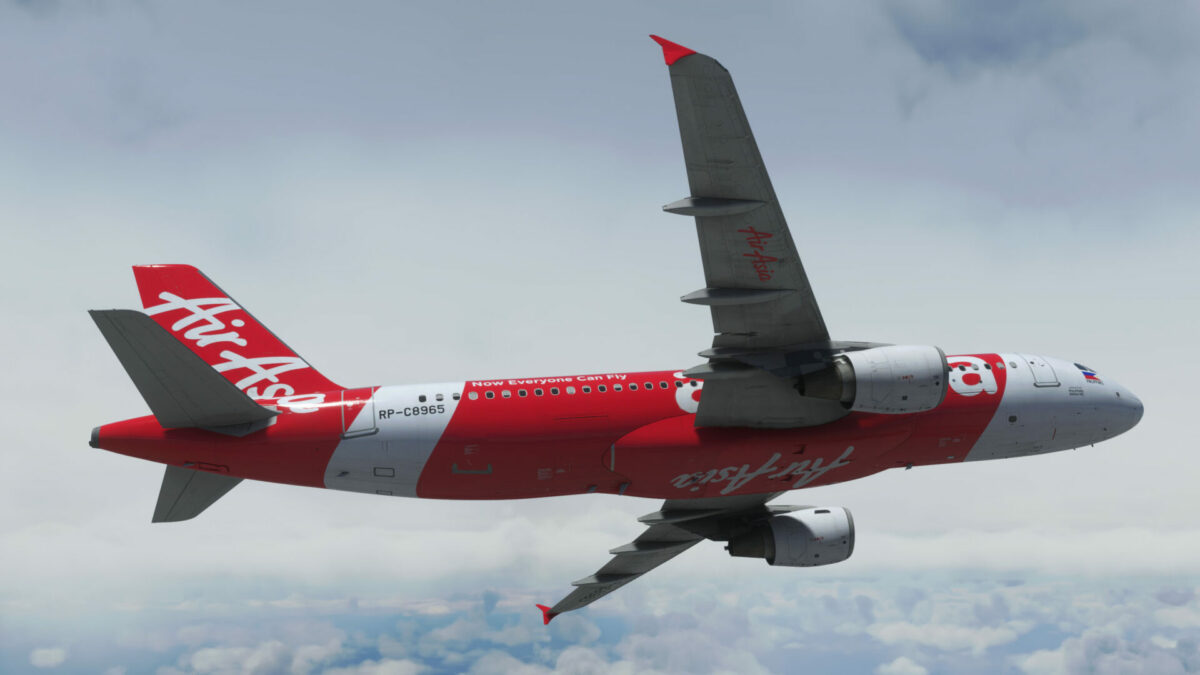 Today relevant news has been shared about two of the most anticipated aircraft for Microsoft Flight Simulator.

We start with the Airbus A320 by Fenix Simulations. The team has been fairly quiet for the last couple of months, but project lead Aamir Thacker confirmed on the developer’s Discord server that “provided the incoming MSFS patch doesn’t break too much,” he expects the aircraft to be released “in days, not months.”

Thacker also provided a very small hint about the possible pricing. To a user saying that they had put aside £140 for the aircraft, he responded by asking how many copies he was planning to buy for that sort of money. You can make of that what you will.

If you’re not familiar with it, Fenix’s Airbus A320 is a high-precision rendition of the CEO version of the popular airliner which will initially ship with the CFM56 engines and wingtip fences. Further options may be added down the line.

It has been in beta since February and Microsoft Flight Simulator fans have been eagerly waiting for it since its announcement back in July 2021.

Moving on to the next highly-anticipated aircraft, PMDG announced the pricing details of its Boeing 737, following the announcement of its release date made yesterday, alongside more release info.

We learn that the initial variant (737-700 including passenger, cargo, and Boeing Business Jet flavors) will cost $69.99 at release. When the second variant will launch such “promotional price” will end and it will go up to $74.99.

It’ll be initially available only on the developer’s official site at some point between 17:00 and 23:50 GMT on May 9.

Pricing bundles are unlikely to come into the picture until mid-late 2023.

Availability on the official Microsoft Flight Simulator marketplace will happen in the future after the developer ensures that the product is stable. Availability on Xbox is planned, but the release window is unknown.