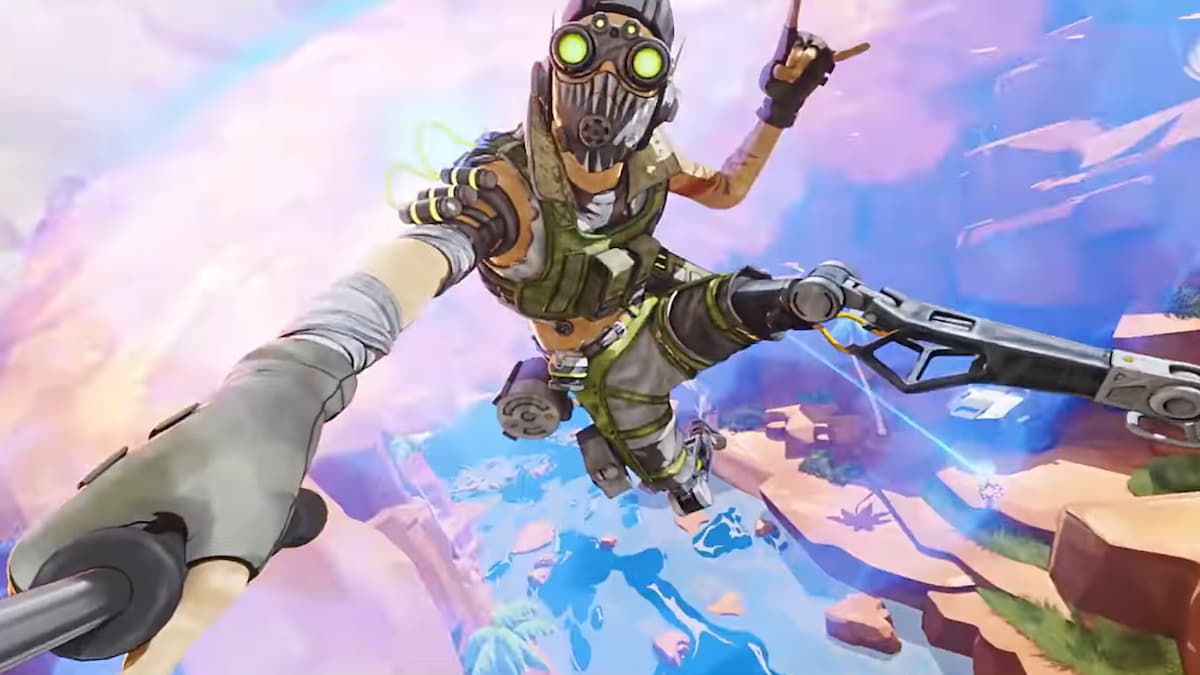 Last week, Respawn let fans know that Apex Legends Mobile will be launching this month, and now, it’s been confirmed in a new trailer that the game will launch on Android and iOS devices next Tuesday, on May 17.

Pre-registrations opened up back in March and, just two months later, the game is releasing worldwide. Apex Legends Mobile will launch with a number of characters that current fans know and love, which means that Bangalore, Wraith, Octane, Bloodhound, Caustic, Gibraltar, Pathfinder, Mirage, and Lifeline will be part of the roster at launch. That list will grow as time goes on.

There will also be mobile-exclusive game modes, LTMs, and more for players to experience. The goal here was to create a standalone experience that has more to offer for both new players and those who already enjoy the console and PC versions. This means that new surprises are in store — like returning to classic versions of World’s Edge and Kings Canyon, but with a few twists.

You can check out the trailer below for yourself to get a cinematic tease of what’s to come in Apex Legends Mobile.

For those who are wondering about what specs the game requires, check out our earlier coverage of the game where we list all of the requirements for both Android and iOS.

If you’re looking to find out more beyond Apex Legends Mobile, you can read up on all of the changes that have come with the new Apex Legends Season 13: Saviors update, including Newcastle’s abilities and the Ranked Reloaded adjustments.