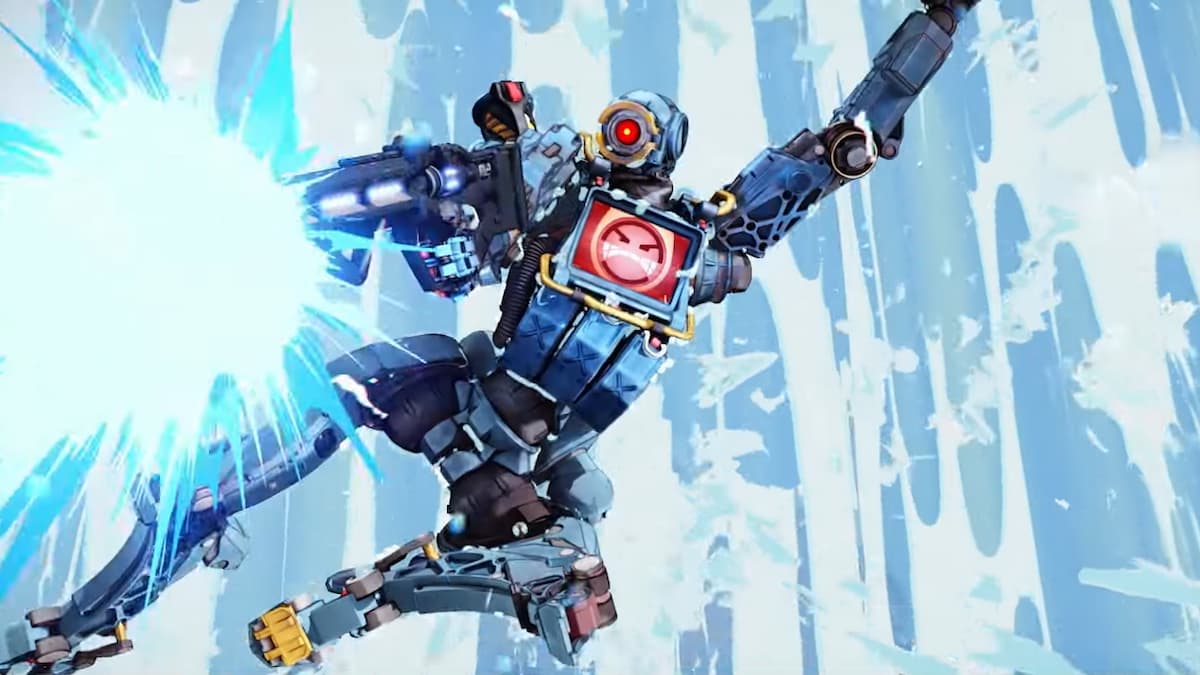 Respawn has just announced that Apex Legends Mobile will be launching worldwide this month. Fans will be able to play the game on iOS or Android devices sooner than expected, as the call for pre-registration wasn’t too long ago.

This version of the game was built from the ground up with mobile devices in mind, so there isn’t any crossplay functionality between it and the other versions on PC and console. With that said, this also means that there are mobile-only modes and features that can’t be played anywhere else.

Apex Legends Mobile will feature a Mini-Royale mode, new LTMs, and new events as well. Though, players will only be able to choose from a roster of 10 Legends to start, which includes Bloodhound, Lifeline, Gibraltar, Pathfinder, Wraith, Bangalore, Octane, Caustic, and Mirage.

The game will also take players back to classic versions of Kings Canyon and World’s Edge, which will be a blast from the past for players who have been playing Apex Legends since its early seasons. However, the maps will still have a few little twists to surprise those longtime fans.

To read up on even more of our Apex Legends coverage, including the changes coming to Season 13: SAviors on PC and console, be sure to check out our related articles below.