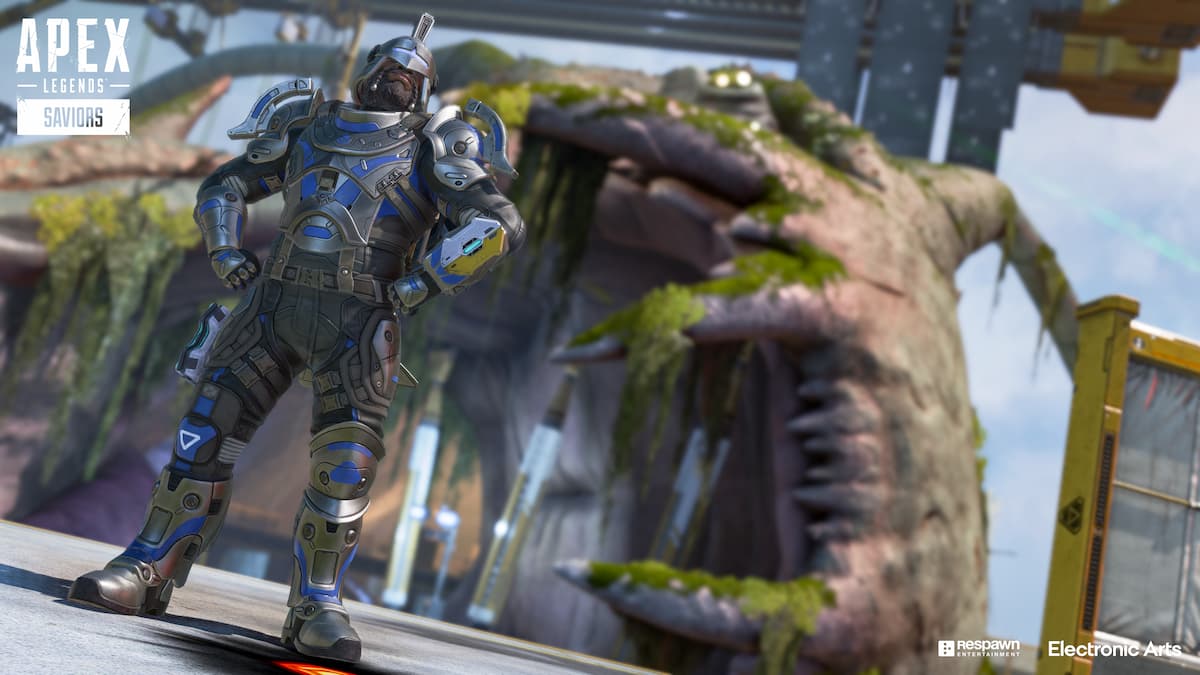 Apex Legends Season 13: Saviors is right around the corner and, as usual, Respawn has released info on specific changes that players can expect to see when the new season goes live on May 10. More specifically, we’ve finally been given details on the Ranked Reloaded tagline that’s been used in some of the SAviors promo, including the gameplay trailer.

The game’s Twitter account just sent out a tweet that outlined everything and provided a link and a brief outline of the changes. The biggest changes have to do with the addition of the new Rookie tier underneath Bronze along with demotions and the removal of Kill RP caps.

According to the Apex team, these ranked changes have been made to promote team play and make sure that RP more accurately reflects a player’s skill. With that in mind, all teammates will receive RP (50% of the normal amount) when one squadmate gets a kill.

The Rookie tier will serve as an introductory tier and Bronze will have entry costs. And for the first time, players will now be demoted to keep skill representations accurate. There will be demotion protection for three games, then a demotion occurs after dropping below a tier threshold. Demotion will bring players back down to 50% of the previous tier, which means that a Master rank would go down to 50% of Diamond 1, for example.

In addition to the major changes above, all divisions’ entry costs have been adjusted, and Kill RP has been modified so that those who win with little to no kills will receive far less RP. Also, killing a lower-tier player will grant less RP, while doing the opposite grants more, depending on the difference in rank between you and the opponent.

To read up on all of the specifics and numbers for the Ranked Reloaded changes in Apex Legends Saviors, be sure to check out the official blog post that was released today.