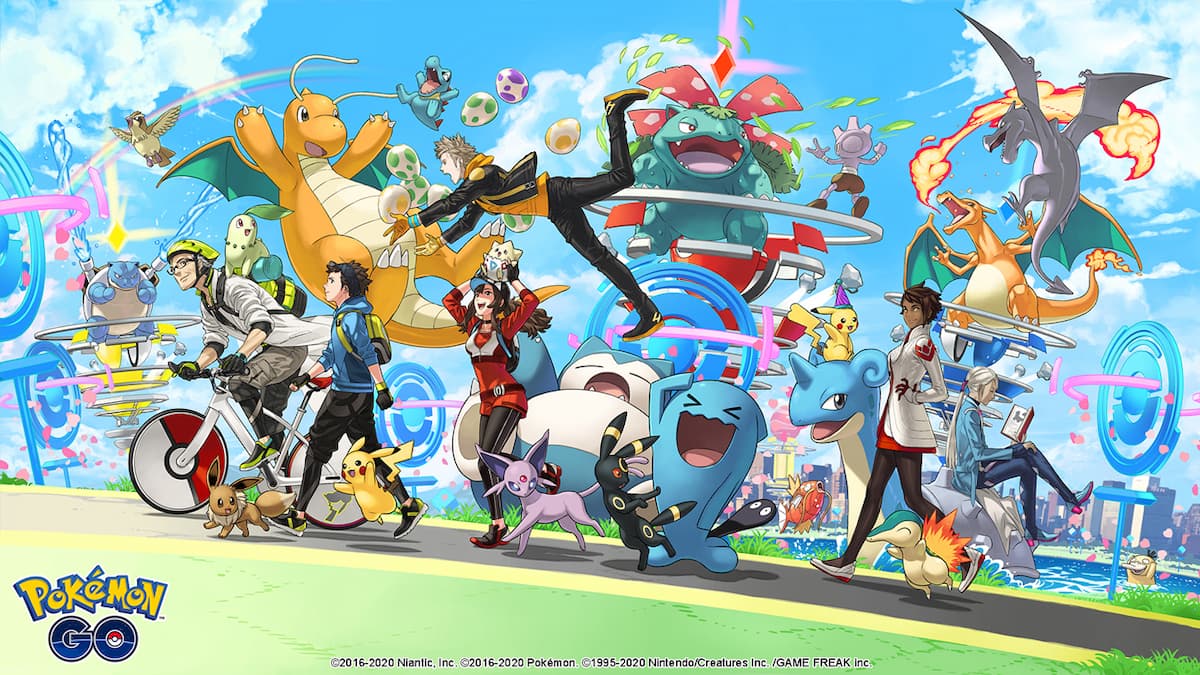 Wondering what the highest CP is in Pokemon GO? In this guide, we’ll be running you through the top 10 Pokemon with the highest CP as of 2022, so you know what the most powerful Pokemon in the mobile game are.

CP is short for Combat Points, and essentially averages out the base stats of Pokemon and combines it with the hidden ‘IV’ stat to determine how effective a Pokemon will be in battle. While it is possible for a Pokemon with a lower CP to beat one with a higher CP, generally speaking, the Pokemon with the highest CP will normally reign supreme in battle.

As of April 2022, the highest CP in Pokemon GO is 5332 CP courtesy of Mega Gyrados. The Water and Dark-type Pokemon has incredibly high attack stats that make it a great option for whittling away enemy Pokemon’s health in battle. However, it’s worth noting that while Mega Evolutions of Pokemon have sky-high CP values, these forms are only temporary and require you use ‘Mega Energy’ on your standard Gyrados, so you’ll need to pick and choose when you want to unleash its full power.

While its attack stat is through the roof, it’s worth noting that Mega Gyrados isn’t perfect. Its Stamina base stat is a fair bit lower. As such, you’ll need to factor this into your strategy when taking on a Raid or other battle in the game.

Unsurprisingly, the top 10 Pokemon with the highest CP in Pokemon GO is dominated by these ‘Mega’ evolutions and legendary Pokemon. Only Slaking manages to break this trend, coming in at number three with a rather outrageous 5010 CP for a basic, Normal-type Pokemon. Its attack, stamina and HP stats help it reach these lofty heights, but its let down by a rather poor defense stat.

That’s everything you need to know on the highest CP in Pokemon GO. We’ll be sure to update this post as and when any new Pokemon break the top 10 or pip Mega Gyrados for the top spot.

For more on Pokemon GO, be sure to check out the links below.