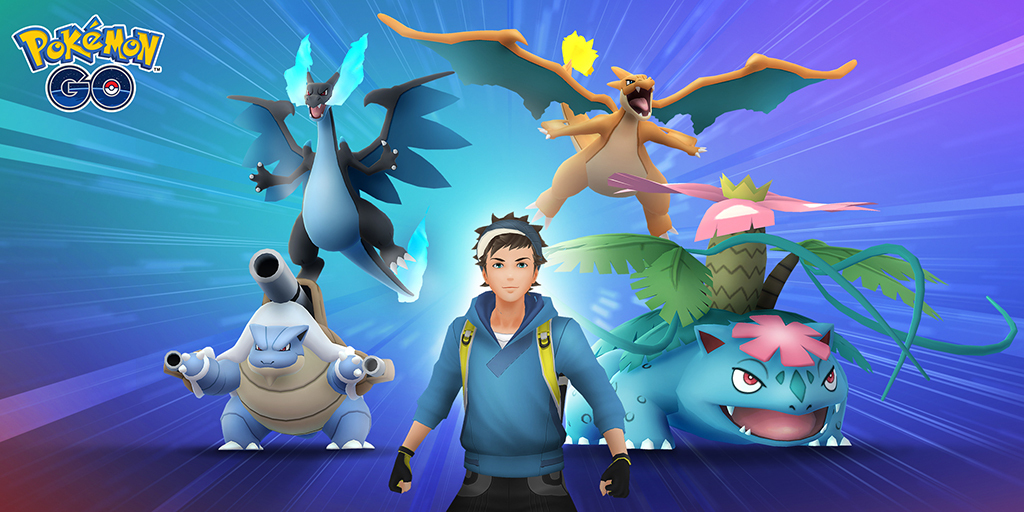 Mega Evolved Pokemon are some of the strongest creatures in the Pokemon universe thanks to their Legendary-beating stats. Most raids now have a Mega at the top of their counter list, so it’s easy to see why these ‘mons are so sought after. Here’s everything you need to know about Mega Evolutions, Mega Energy, and Mega Evolving in Pokemon GO.

All Mega Evolutions, How to get Mega Energy, & How to Mega Evolve in Pokemon GO

Before you can start collecting all of the Megas in Pokemon GO, you’ll need to get some Mega Energy. An easy way to think of it is like Candy that’s only used for Mega Evolution. However, this feature can’t be used on just any Pokemon for any type of battle.

It’s important to keep in mind that only certain species can Mega Evolve and that you can only have one active Mega at a time. When a Pokemon is Mega Evolved, it’ll stay that way for eight hours. If you Mega Evolve another Pokemon with one active, then the previous one will revert back to its standard form before the eight-hour timer finishes.

On top of that, there are certain Pokemon that can normally Mega Evolve but certain versions of that species are unable to. Fortunately, it’s only Shadow and Cloned Pokemon that fall into this category. You can find the full list of what’s currently available further down.

How to Get Mega Energy

Mega Energy is the only way that you’ll be able to evolve your Pokemon beyond their former limits. And raids are the main way that you’ll obtain the most Mega Energy, but there are a number of other ways to get more. Here are all of the methods for obtaining these items:

Walking with your buddy is an inefficient way to obtain Mega Energy, but sometimes it’s your only option since Mega Raids cycle in and out of the current rotation. But from time to time there will be research tasks that reward you with a handful of Mega Energy.

How to Mega Evolve

Once you’ve obtained 200 Mega Energy for a specific Pokemon, then you’ll be ready to begin a Mega Evolution. Just tap on the Pokemon you want to evolve, then you should see the option to Mega Evolve your Pokemon right below the option to power them up. 200 Mega Energy is required for the first time and 40 is what you need for any time after.

The two exceptions are Mega Pidgeot and Mega Beedrill which only require 100 for the first evolution and 20 after that.

After eight hours or if you Mega evolve another Pokemon before eight hours, the first one will revert to its original form.

All Mega Evolutions in Pokemon GO

Below is a list of all the Pokemon that can Mega Evolve in Pokemon GO along with their Mega form typings. This list is accurate as of the end of July 2021.

That’s all there is to know about all Mega Evolutions, how to get Mega Energy, & how to Mega Evolve in Pokemon GO. If there’s anything else you want to learn about the game, then just check out our guide wiki for more information.