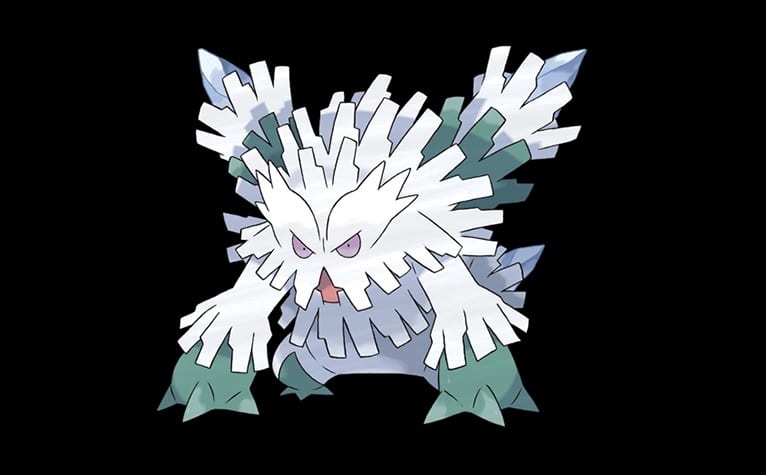 The Season of Celebration is finally here and that means the debut of Mega Abomasnow in Pokemon GO. If you know what you’re doing, then this can be one of the easiest Mega raids to date. With this Mega Abomasnow raid guide you’ll learn about all the counters that will exploit the weaknesses of this big softie.

Throw in a Fire-type Mega to boost Fire raid counters even further and you’ll take out Mega Abomasnow in no time. If your counters for this raid are all 30 or higher, then all of these extra boosts are kind of overkill. But it’s still nice to have them so you can finish the raid extremely quickly and get tons of Abomasnow Mega Energy.

Part of the reason why Abomasnow is so easily defeated is thanks to its weaknesses. This Mega has many, but none more glaring than its Fire weakness. A solid team of six Mega Abomasnow raid counters should do the trick. If that’s not feasible for you, then you can check out the other weaknesses that Mega Abomasnow has below:

Again, your best bet here for winning the Mega Abomasnow raid is going to be picking Fire-type counters. Just load up with your best ones, find at least two friends, and go to town on this Mega raid boss.

The Mega Abomasnow raid counters listed in this guide are from a Pokebattler simulation with level 35 ‘mons and no attack boosts of any kind. Mega and Shadow Pokemon will be listed in their own ways since they’re currently quite costly and difficult to obtain.

The Mega Abomasnow raid is tons of fun because all of the Pokemon that deal super effective damage to it also resist most of the raid boss’ attacks. The one exception is the Charge Attack, Outrage. But even that isn’t enough to make this Mega raid scary.

That’s all there is to know about the Mega Abomasnow raid, counters, and weaknesses. If you follow the information in this Mega Abomasnow raid guide, then in a short time you could be the proud owner of a decent Abomasnow as well as some Mega Energy.