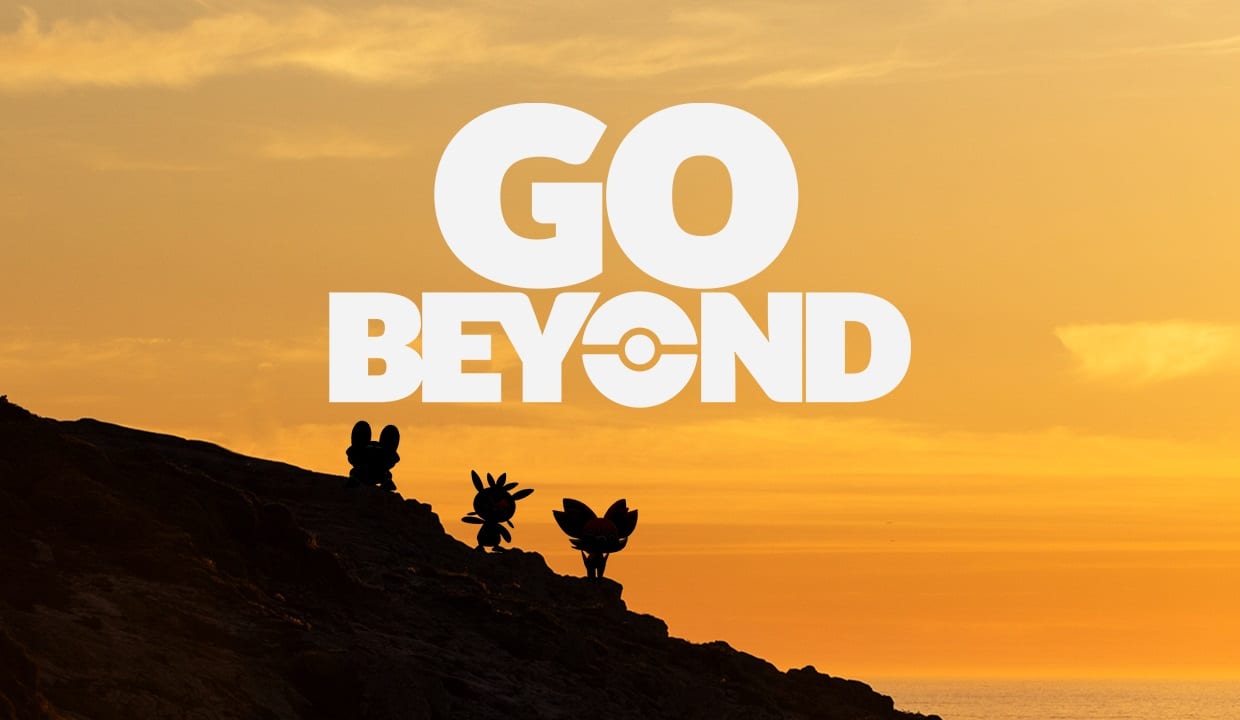 Earlier this week during a Pokemon GO press event, Niantic revealed numerous details about the next “branded” update, GO Beyond, coming on Nov. 30 for the AR mobile game.

This update features an increase in the level cap from 40 to 50, an improved leveling experience, Seasons, Pokemon from the Kalos region, and more.

Starting today, there will be a 12-day-long event that is intended to help players finally reach level 40 before the GO Beyond update. This 12 Days of Friendship event will feature boosts in friendship level increases for gift opening, trading, and battling. Additionally, you’ll be able to open more gifts each day.

During 12 Days of Friendship, you’ll also get an extra damage boost while raiding with friends and an XP boost when you complete raids with or without friends. Catch XP will also be boosted (doubled) during this time and even after the event until Dec. 31 at 1 PM PT.

The 12 Days of Friendship event will start today (Nov. 18) at 1 PM PT and run until Nov. 30 at 1 PM PT. Immediately following the event, the Go Beyond update will permanently increase XP earned via catching, evolving, hatching, and more.

If that doesn’t get you to level 40, then you’ll at least still have until the end of the year to get there. Any trainer who reaches level 40 before Dec. 31 at 11:59 PM local time will get a special Legacy 40 medal and a Timed Research that unlocks the Gyarados hat. Players already at level 40 will also receive these rewards.

Once level 40 is reached, then the road to 50 can begin. Trainers at level 40 right now will be able to carry over all of the XP they gained while at the max level.

However, having a ton of XP saved up won’t necessarily help with reaching levels 41 to 50 right away. You’ll also need to perform specific tasks such as making 50 excellent throws, performing 100 field research tasks, or even evolving Eevee into all of its evolved forms.

And it’s not just trainers who will be able to exceed level 40 following the GO Beyond update. With the use of Candy XL, trainers above level 40 will be able to power up their Pokemon beyond their previous limits. The details on how Candy XL will be obtained are currently unknown.

The best place to try out these extra powerful Pokemon will be in the GO Battle League. Alongoside the GO Beyond update in Pokemon GO, the PvP battling mode will also be getting an overhaul to the rank system.

The length of each season will also increase to three months. The intent here is to have the GO Battle League season coincide with the new Season mechanic that will be introduced with the GO Beyond update.

This new Seasons mechanic will impact which Pokemon appear in the wild, eggs, and raids. There will also be more events themed around the current in-game Seasons. Starting on Dec. 1 at 8 AM local time, the Season of Celebration will begin.

The Pokemon appearing in Mega raids will also be impacted by which season it is. Those details aren’t out yet, but we do know that certain Mega Pokemon will also receive additional CP boosts and be more easily accessible during certain seasons.

During the Season of Celebration, there will be a series of events that will feature Pokemon from the first six generations. That means there will be events for Pokemon from Kanto, Johto, Hoenn, Sinnoh, Unova, and one more region.

Kalos is the final region in that list and starting on Dec. 2 at 10 AM local time, the Special Celebration Event will begin. Right now the full list of Kalos Pokemon that will be added to the game as a part of the GO Beyond update is at 16 (17 if you live in France). You can find the full list below.

The team also mentioned that there will be a global event to close out the Season of Celebration. Details on that event will be revealed at a later date.

You can check out official images below previewing what the trainer and the level-up requirement screens in Pokemon GO will look like following the GO Beyond update. There’s also another image that shows off what the Gyarados hat for level 40 players will look like.

Niantic also released a bunch of images featuring silhouettes of trainers with Pokemon from the Kalos region.

It will be interesting to see how all of these updates in GO Beyond will change Pokemon GO once they’re implemented on Nov. 30. Niantic’s original announcement of plans for Pokemon GO in November seemed a bit sparse, but now it’s clear that they were saving the best announcement for last.