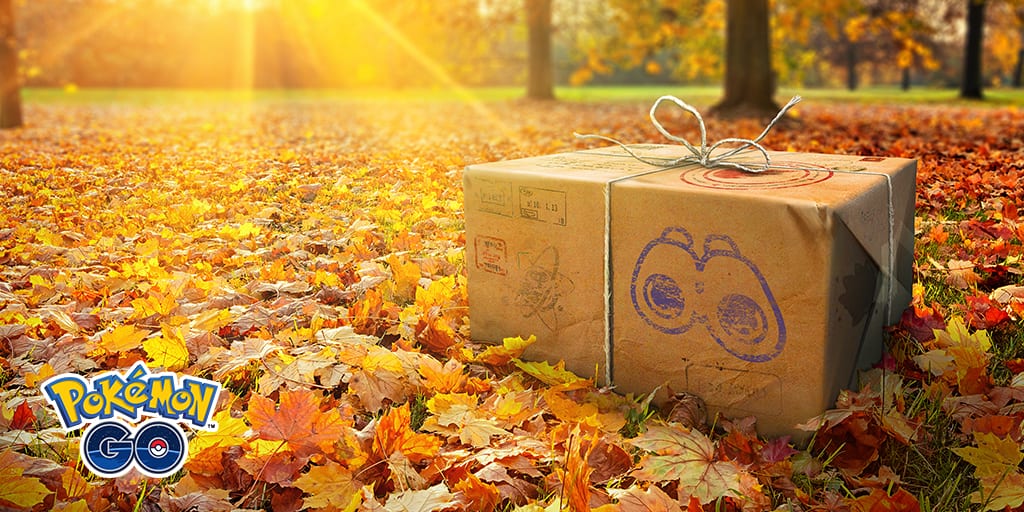 The start of October feels like it was just a week ago and earlier today Niantic already revealed their plans for Pokemon GO this November. The three biggest bits of information they announced were for Research Breakthroughs, Legendary raids, and Spotlight Hours.

Once the clock hits 1 PM PT on Nov. 1, Togetic will be taking the place of Shedinja as the weekly Research Breakthrough Pokemon during. Togetic is a Flying/Fairy-type Pokemon that evolves into the powerful Togekiss. The evolved form is very popular in PvP and PvE modes.

The Day of the Dead event is also set to start on the same day that Togetic takes over in the Research Breakthrough.

Two days later, the first Pokemon Spotlight Hour of November will take place. Every Tuesday of the month from 6 PM until 7 PM local time, a specific Pokemon will be featured more prominently in the wild. There will also be a special bonus applied during that time. Check the table below for more details.

But if you’re more into legendary Pokemon, then you’ll be looking forward to Nov. 5. As we enter November, Darkrai will be in Legendary raids as a carryover from the Halloween event. But starting at 1 PM PT on Nov. 5, “a familiar Pokémon will be returning to five-star raids.” There’s currently no indication of what that means.

After that Pokemon leaves Legendary raids again on Nov. 16 at 1 PM PT, the Swords of Justice (Terrakion, Cobalion, & Virizion) will make their return to the game. But they’ll only be there until Nov. 24 at 1 PM PT once another unannounced Raid Boss jumps into Legendary raids. The table below offers a full breakdown of the Legendary Raids for November.
Note: All times are 1 PM PT

Besides that, the only other bit definitive bit of news Niantic revealed today for November is that a Limited Research event will be happening on Nov. 28. After that, we also got a look into a few quality of life changes that will be coming soon to Pokemon GO

Special Encounters will also get more detailed by including information that details if they were caught in the GO Battle League, Research Breakthroughs, Events, and any other encounters you can think of.

The second quality of life improvement is more for newer players of Pokemon GO. Special Research will no longer release all at once for new players in an attempt to make it easier to work through them all.

Instead, new Special Research will be given to the player as they complete their available tasks. If you already have lots of unfinished Special Research, then this won’t impact you at all.

If you would like to check out the official release about everything coming to Pokemon GO this November, then you can find it right here.