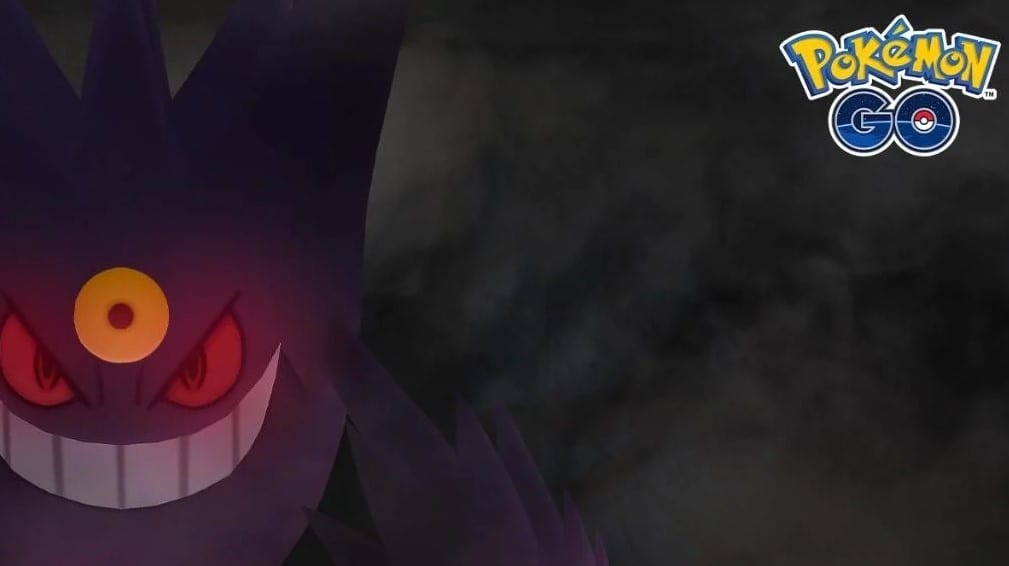 Mega Gengar finally crept its way into Pokemon GO Mega raids during the Halloween 2020 event. This Ghost/Poison Mega has quite a few powerful counters, including Mega Gengar itself. Check out the rest of this raid guide to get all the details on the best counters for the Mega Gengar raid in Pokemon GO.

First off, if you’re looking to duo Mega Gengar, then you might want to think twice. This ‘mon has the highest attack of any raid boss in the history of Pokemon GO. Technically, it may be possible to duo the Mega Gengar raid. However, you’re more likely to emerge victorious with a group of three or more.

Mega Gengar is weak to Ground-, Ghost-, Psychic-, and Dark-type attacks. If you have enough trainers with good Mega Gengar counters, you should be just fine attacking without dodging. In a duo or trio, you may want to try dodging if Mega Gengar has Shadow Ball.

We list Mega and Shadow Pokemon separately since they’re not as accessible as regular ‘mons at this time. All Mega Gengar raid counters listed here are from a Pokebattler simulation with level 35 ‘mons and no attack boosts of any kind.

Even though Mega Gengar can be quickly dispatched with proper counters, this raid boss still packs a dangerous punch. There are some moves that are less scary than others, like Focus Blast. Still,

That’s all there is to know about the Mega Gengar raid and counters. All in all, this shouldn’t be a terribly difficult raid with enough help from friends. And if you keep all the information in this Mega Gengar raid guide in mind, you should be able to win the battle.

In the end, you get a pretty powerful Pokemon and some Mega Gengar Energy, which will be extremely helpful in future raids. As of right now, it seems like Mega Gengar will take over the top spot from Origin Forme Giratina as the best Ghost attacker in raids.