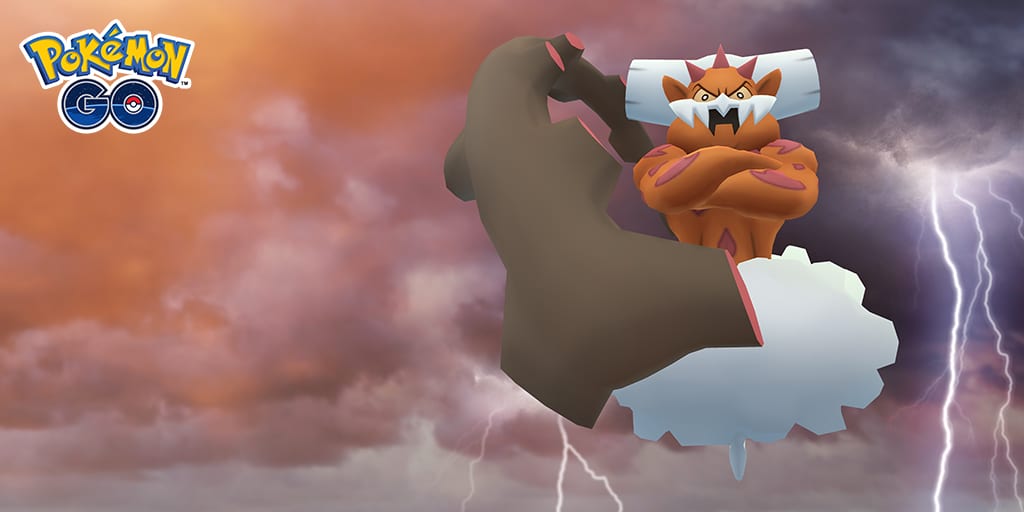 The final member of the Forces of Nature trio is finally making its way into legendary raids. Here’s everything you need to know about the Landorus raid, stats, counters, and more in Pokemon GO.

Just like past legendary raids, you’ll want to bring along some friends. This raid can be done with just two people if you have high-level and optimal counters. However, you’ll all be much better off if you can raid in a group of three or more.

How to Catch Landorus in Pokemon GO

After you complete the Landorus raid you’ll get a chance to catch the Abundance Pokemon. If you can’t get out and raid right now though, Landorus will also be available as a reward encounter for winning enough GO League Battles.

This is yet another raid where Ice-type Pokemon will shine. If the Dragon/Flying Pokemon like Dragonite and Rayquaza weren’t enough, then Landorus’ Ground/Flying typing will certainly do the trick.

Some Water-type Pokemon also do well in this raid, but you’ll still want to give them Ice attacks in order to excel.

If you’ve ever done a Rayquaza raid, then this list likely won’t surprise you. This will essentially just be a list of the best Ice-types to use in raids. Mewtwo is the exception since Ice Beam still makes it one of the best Ice attackers.

Kyogre is the only solid Water counter in the Landorus raid. Swampert and Kingler are very strong Water attackers, but Ice just wrecks Landorus. If it wasn’t for Blizzard, then another Ice-type could easily jump into that spot.

Clearly, you’ll want to keep your precious Landorus away from any Ice-types. Water isn’t great for it either, but at least it won’t get knocked out in an instant. Fortunately, the contradictory Ground/Flying typing works in Landorus’ favor in some ways.

It can’t escape its Water weakness, but the Flying typing helps it not take as much damage from Grass-types like Venusaur and Meganium. And its Ground typing helps to protect it from Electric attacks that normally destroy Flying Pokemon.

The prevalence of Water and Grass Pokemon in the Ultra league hurts Landorus competitively. Yet, the increased use of powerful Steel-types in the Master League makes Landorus a solid option for the highest levels of competitive play.

As you might expect, Landorus has some devastating Ground-type moves. Just like other Pokemon of the type, there are a few Rock attacks mixed in to deal with the Flying-types.

Mud Shot is a solid Ground fast attack and Rock Throw is decent, but you’re not going to be using Landorus as a Rock attacker anyway. Here are Landorus’ fast attacks:

Landorus has an embarrassment of riches when it comes to charged attacks. Each one is powerful and can serve a purpose in PvP battles. Outrage counters Giratina and Earth Power counters Dialga. You’ll likely still need shields if you want to come out on top though.

It’s also a decent Ground attacker in raids too. However, that’s not too useful at the moment since so few raid bosses have a major Ground-type vulnerability.

Landorus is certainly the least disappointing Pokemon for the Forces of Nature trio. That doesn’t mean much considering how bad the others were. Yet, this one is multiple tiers above Thundurus and Tornadus.

The best way to think of Landorus is like a less powerful Garchomp that doesn’t take super-effective damage from Dragons, but still learns Outrage. Landorus’ stats bolster a great moveset and make this one of the first must-have new legendaries in a while.

That’s all there is to know about the Landorus raid, stats, counters, and more in Pokemon GO. If you want to learn about how you can do these raids from further away, then check out the latest news about the raid distance increase.