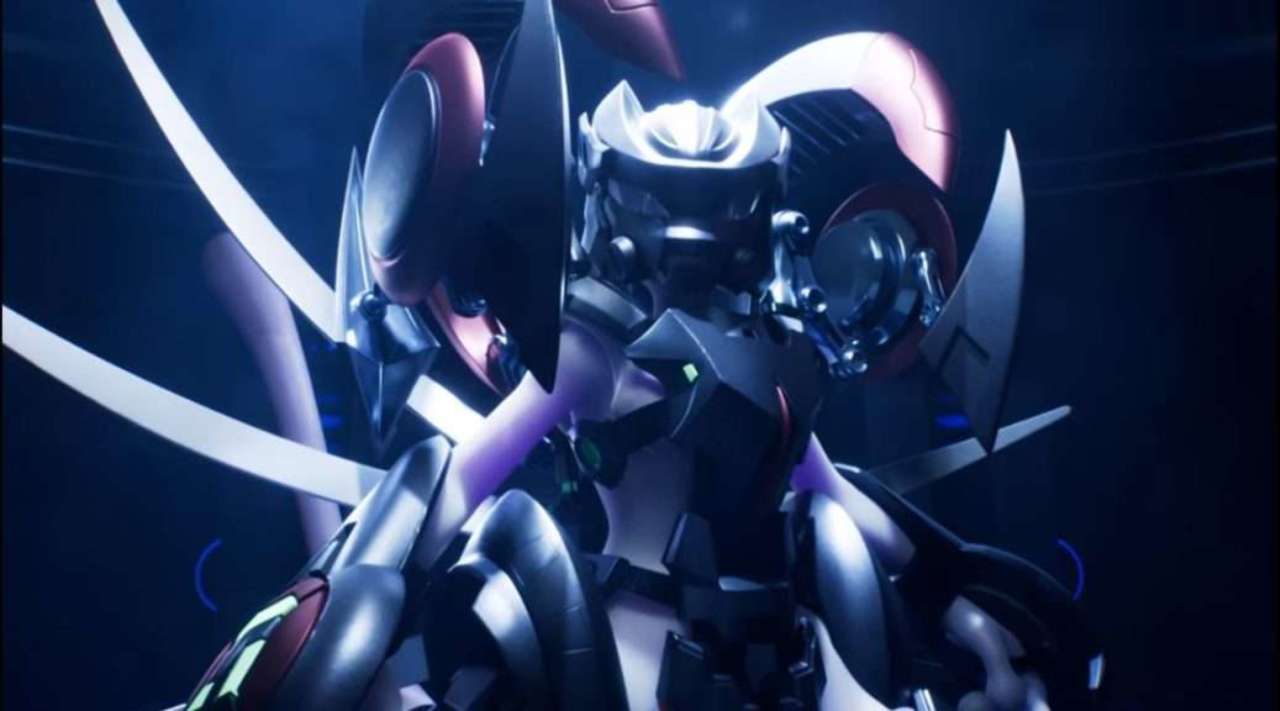 Let’s take you back to 1999 when the Pokemon craze was running wild in the US. Pokemon Go was not even a glimmer in the eye of The Pokemon Company, we were still getting over the initial shock of Pikablu’s name being Marill and Armored Mewtwo was all the rage. Here’s all the info you need on Armored Mewtwo’s raid, stats, moves, and more.

20 years later, we now have the opportunity to harness the bulky power of Armored Mewtwo in Pokemon Go. It’s pretty similar to the standard form, but there are a few key differences that set this creature apart from its predecessor.

How to Get Armored Mewtwo in Pokemon GO

Armored Mewtwo is the subject of the latest Pokemon Go legendary raid. And just like past Mewtwo raids, you’ll be in for quite the challenge. Just best this Pokemon and you’ll get the opportunity to catch this beast.

This metallic-encased genetic experiment has a much stronger defense stat, but its attack is exceptionally lacking compared to the Mewtwo in its birthday suit. You’ll still want to have four to five trainers with teams of optimal counters to be able to take on this raid comfortably.

It would have made this raid a bit more interesting if they added Steel-typing to this Mewtwo, but at least it has been a while since we had a non-EX raid with a pure Psychic Pokemon. That means it’s time to break out the Dark and Ghost teams.

Bring out your Darkrais, Giratinas and even some Shadow Ball Mewtwos because you’re going to need them. Just keep in mind that Armored Mewtwo has some hard-hitting moves like Earthquake, Dynamic Punch, and Future Sight to hit back against some of its biggest counters.

This Armored Mewtwo form can take a hit or three and keep on chugging along as if nothing happened. It maintains the same HP from its predecessor but gets a massive boost in terms of defense.

That increase makes this Pokemon a defensive powerhouse by pushing it all the way up to the seventh-best defense stat in Pokemon Go compared to the standard Mewtwo which ranks 100th in terms of defense.

It’s a great option in PvP, but it pales in comparison to the regular form when it comes to PvE. If you’re absolutely hurting for a Psychic-type for your raid team, then Espeon and Alakazam are much better and more easily accessible options.

You’re not going to find any weak attacks here anymore, no sir. The puny Psycho Cut is finally gone and replaced by the fitting Iron Tail. I would still go with Confusion on this Pokemon, but at least they gave it a move that is fitting for this new form.

This is where Armored Mewtwo’s moveset starts to get a bit more tricky. It’s not the mess of five charge attacks that the standard form has, but the four moves it can learn are still varied enough that they’re sure to plunder your Charged TM supply.

Luckily, each move is a solid charge attack, but the odds that you’ll get the moves your looking for are not great. This time around Psystrike has been added to give Armored Mewtwo yet another Psychic-type charge attack.

If you were looking for a new raider that will lead your team to victory every time, look elsewhere. This Pokemon has the same pathetically weak attack stat as fellow Psychic-type Girafarig.

Don’t fret, Armored Mewtwo is a Psychic powerhouse, but just in a different category. This beefy Psychic tank can take on even the most powerful Dark-types in trainer battles. Its ridiculously high defense stat with a respectable amount of HP is more than enough to anchor a PvP team.

That’s everything there is to know about Armored Mewtwo’s raid, stats, and moves. If you’re needing some more info on Pokemon Go, then check out our guide Wiki.