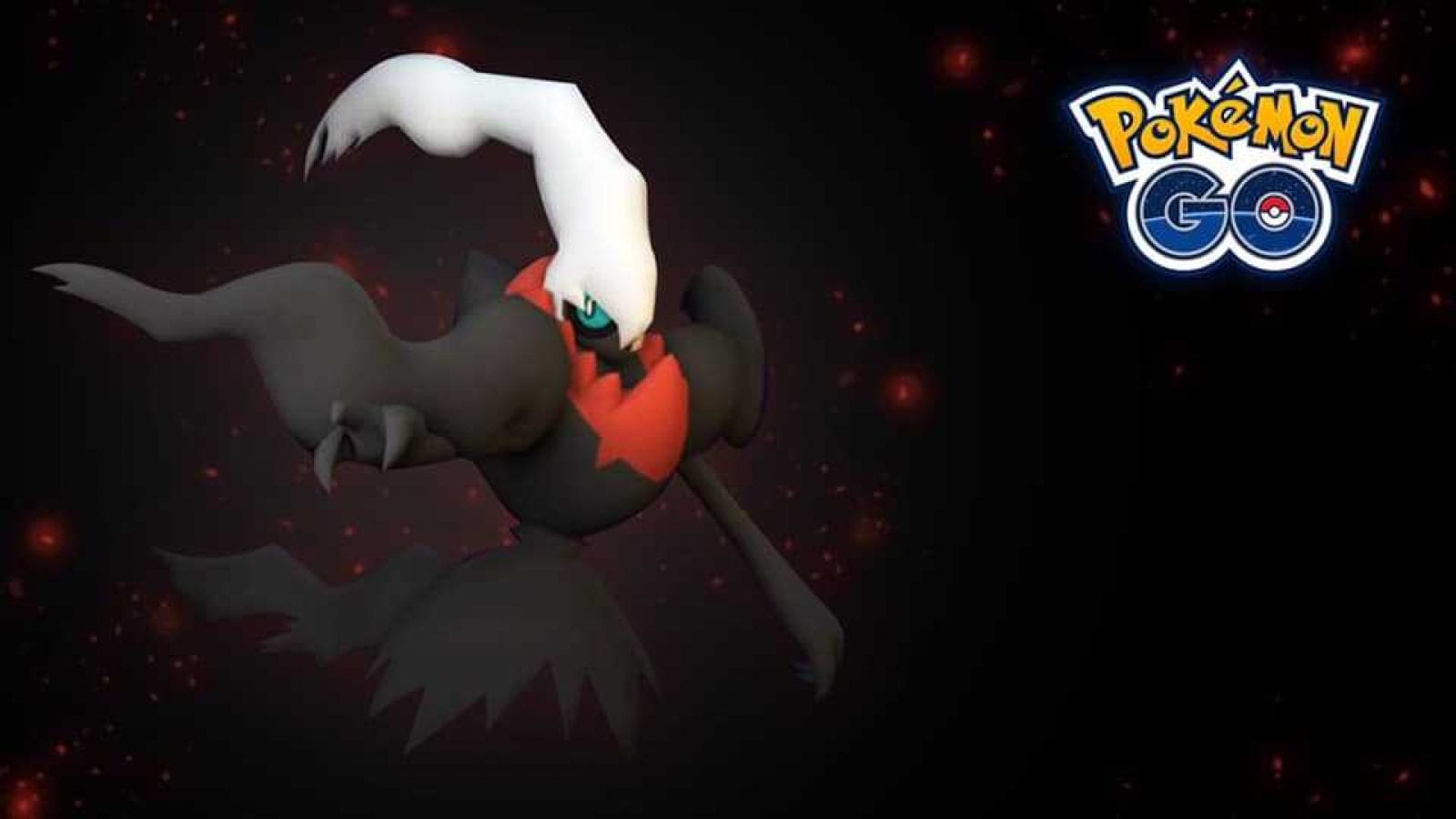 Now that it’s the spookiest month of the year it’s finally time for Darkrai to come to Pokemon GO. Here’s everything you need to know about Pokemon GO Darkrai’s raid, stats, counters, weaknesses, & best movesets.

This long-awaited Pokemon is finally coming to the game for the 2019 Halloween event. First, we’re gonna take a look at the most important question here: how do you catch Darkrai?

How to Catch Darkrai in Pokemon Go

Starting on Oct. 17, Darkrai will be joining legendary raids and that means you’re going to need to gather up a bunch of friends to go raiding. Like most legendary raids, four or five trainers are needed to win comfortably.

Darkrai doesn’t have a ton of health and defense, but it can strike quickly and wipe your team if you’re not careful.

Darkrai is a monotype Dark Pokemon, so that makes this pretty straightforward. Just load up on powerful Fairy and Fighting-type creatures to make this whole experience fast and painless.

While Darkrai is a bit of a glass cannon, its overwhelming strength makes it the best Dark-type attacker in the game. Whether it has Shadow Ball or Dark Pulse, this Pokemon is an absolute beast against Psychic- and Ghost-types.

Since Darkrai resists those types and has moves that are super effective against them, you’ll want to stock up on this legendary Pokemon until it leaves legendary raids at the end of the month.

Sadly, Darkrai isn’t a massive steamroller versus everyone. This Pokemon’s biggest vulnerability is against Fighting-type creatures since their moves are super effective against Dark-types.

That means that you’ll need to look out for the likes of Machamp and Hariyama in trainer battles since they can make short work of a Darkrai even if it has full HP.

You’ll also want to be careful around Mewtwo, Gengar, and Alakazam since they can all learn the Fighting-type move Focus Blast. However, they shouldn’t even be able to get off one Focus Blast if you play carefully.

Every powerful Pokemon needs a good move pool to be considered top tier. Snarl and Feint Attack are both solid Dark-type fast attacks that give it a solid base for building a good moveset.

Both of those moves are solid, but Snarl is undeniably better. Now, let’s find a charge attack to pair with Snarl. Focus Blast is impressive because of its strength, but Shadow Ball and Dark Pulse are the best options.

You can’t go wrong with either option since they both accentuate Darkrai’s strengths against Psychic- and Ghost-types. In the end, Shadow Ball is the best charge attack that this Pokemon learns.

As I mentioned before, Darkrai is a glass cannon. It has one of the highest attack stats in the game (sixth-best to be exact), but its defense and HP leave much to be desired. Still, it’s strong enough to be a top choice in PvE and PvP modes.

That’s all there is to know about Darkrai’sraid, stats, counters, weaknesses, & best movesetsin Pokemon GO

If you want to learn all about what else is coming in the 2019 Halloween event we have a full breakdown of the event here on Twinfinite.