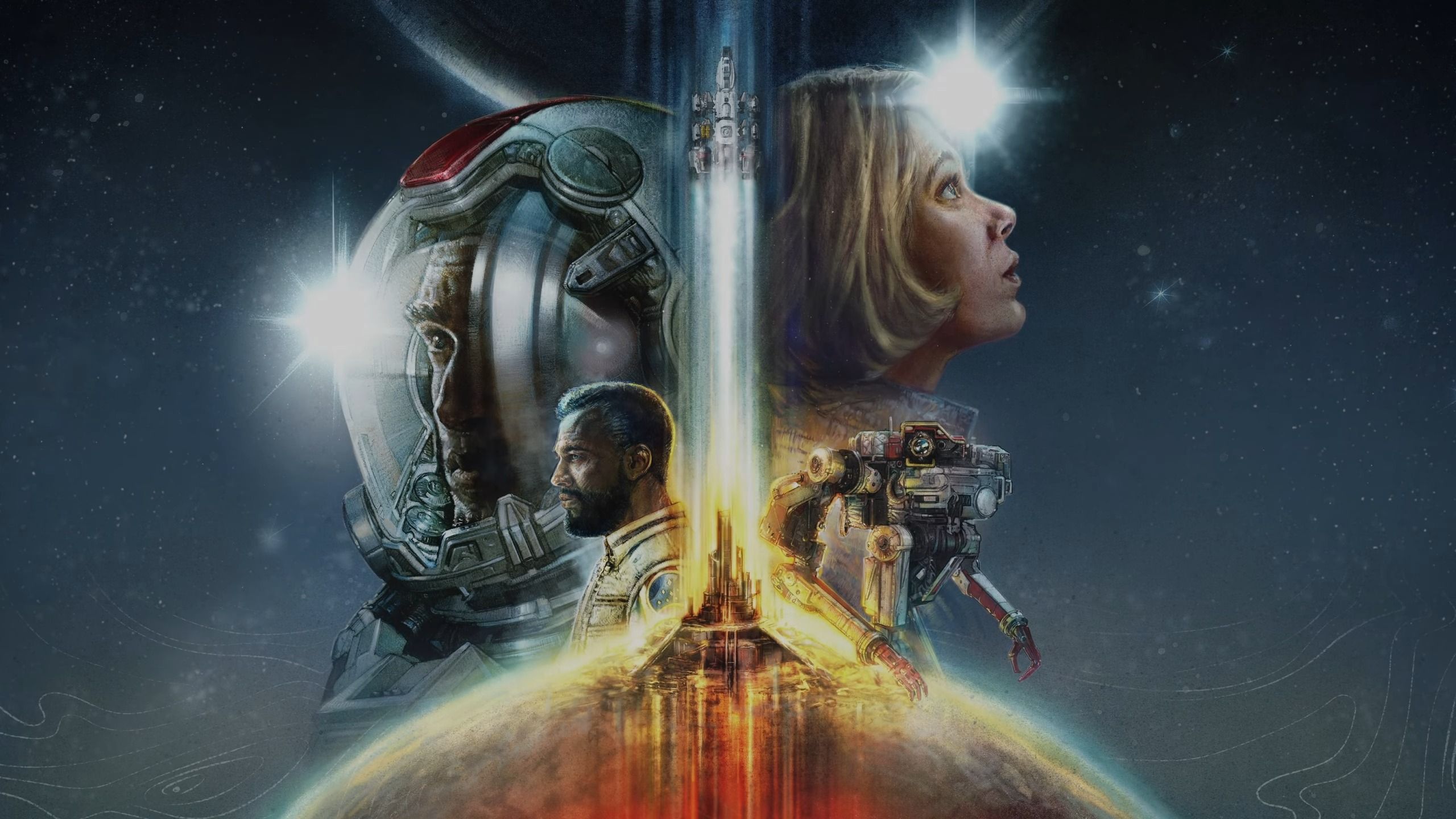 The video stars Composer Inon Zur and Audio Director Mark Lampert as they talk about their respective work with the game, from music to sound design.

The accompanying press release also came with a comment from Zur himself.

“Starfield is the most ambitious project I’ve ever worked on,. It’s a vast
game about a vast place, but more than anything else it’s bravely asking big
questions—philosophical questions and important questions—that usually people
don’t bother or dare to ask.”

Starfield will release on Nov. 11, 2022, for Xbox and PC. It will also launch on Xbox Game Pass at the same time as at retail.

You can also check out a recent video featuring the game’s lore, the trailer from E3, some more details shared by Todd Howard himself, a tease of the soundtrack, a look at the game’s development through the lens of Bethesda’s history, a video explaining factions and the world, and one focusing on the companion Vasco.

Starfield Gets New Video All About Music and Sound