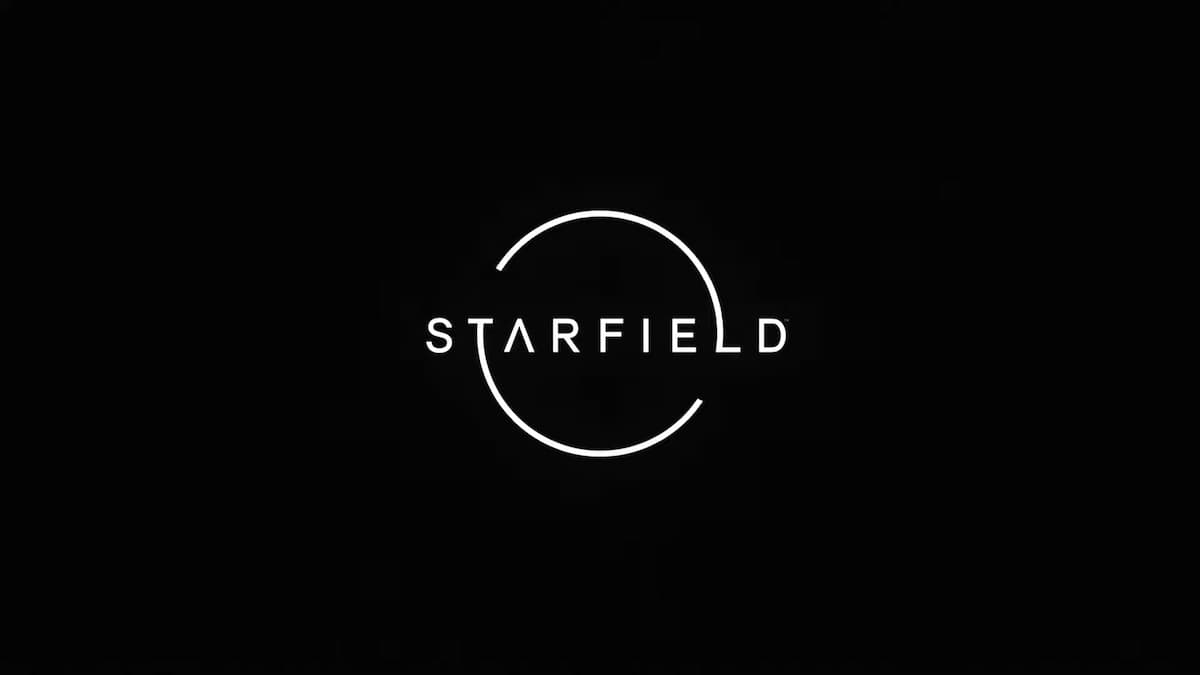 A new video uploaded by Bethesda Softworks YouTube account has given a look at Vasco, a robot companion that will be at your side in the upcoming Starfield.

The video is narrated by Istvan Pely, the lead artist on Starfield. Vacso is described as “Constellation’s very own expedition robot.”

Those expecting a lengthy video will be slightly disappointed. You’re getting about a minute and a half look at what Starfield before it supposedly arrives later this year. You can watch the video for yourself here and below:

While there are looks at Vasco, in game, they are the closest thing there is to gameplay showing him off. Though, the voice lines heard in the video are sure to become commonplace as you travel together.

While a majority of the video does seem to describe Vasco as a companion focused on helping haul cargo, there is a mention that “Vasco does have defensive capability, should the need arise, but his primary role is peaceful.”

Starfield was first announced in June of 2018. Last year it was announced that Starfield would feature a “fully voiced Japanese track” of over 150,000 lines. The currently expected release date for Starfield is November 11, but that is easily subject to change. With Bethesda having been acquired by Xbox, Starfield is currently set to only release on PC and the Xbox family of consoles. It is unknown if it will at some point come to PlayStation, but it is unlikely.