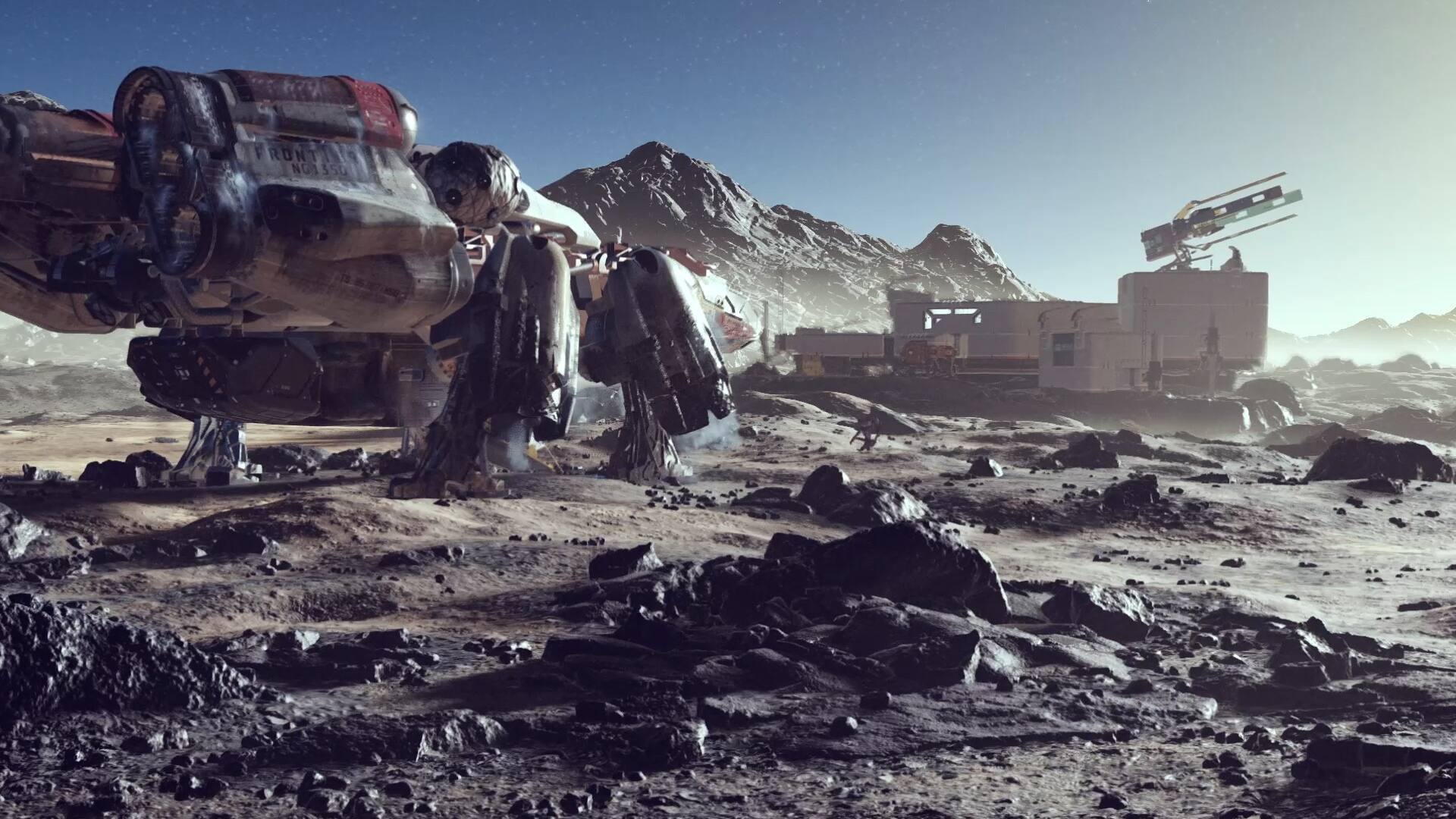 During today’s Tokyo Game Show 2021 Xbox livestream, Bethesda’s Todd Howard confirmed that its upcoming epic sci-fi RPG, Starfield, will offer players the option to play the entirety of the game in Japanese.

In fact, not only did the director of the US-based company confirm that the title will be “fully translated and voiced in Japanese,” but Todd even went on to say that this will officially be Bethesda’s “largest translation effort ever.”

Specifically, Starfield’s translation undertaking features “over 300 actors and over 150,000 lines of dialogue.” Impressive, no?

For those unaware, Starfield will be the first new IP from Bethesda in over 25 years. The studio describes the RPG as something the developer has only “dreamt of playing.”

Starfield is primed to launch on 11. Nov, 2022 as a console exclusive on Xbox Series X|S. The game will also receive a simultaneous launch on PC.

For more information about Starfield, here’s a general rundown courtesy of Bethesda’s official site, as well as a trailer of the title from earlier in the year:

Announced at the Xbox & Bethesda Games Showcase, Starfield arrives exclusively on Xbox Series X|S and PC on 11.11.22. Play it day one with Xbox Game Pass.