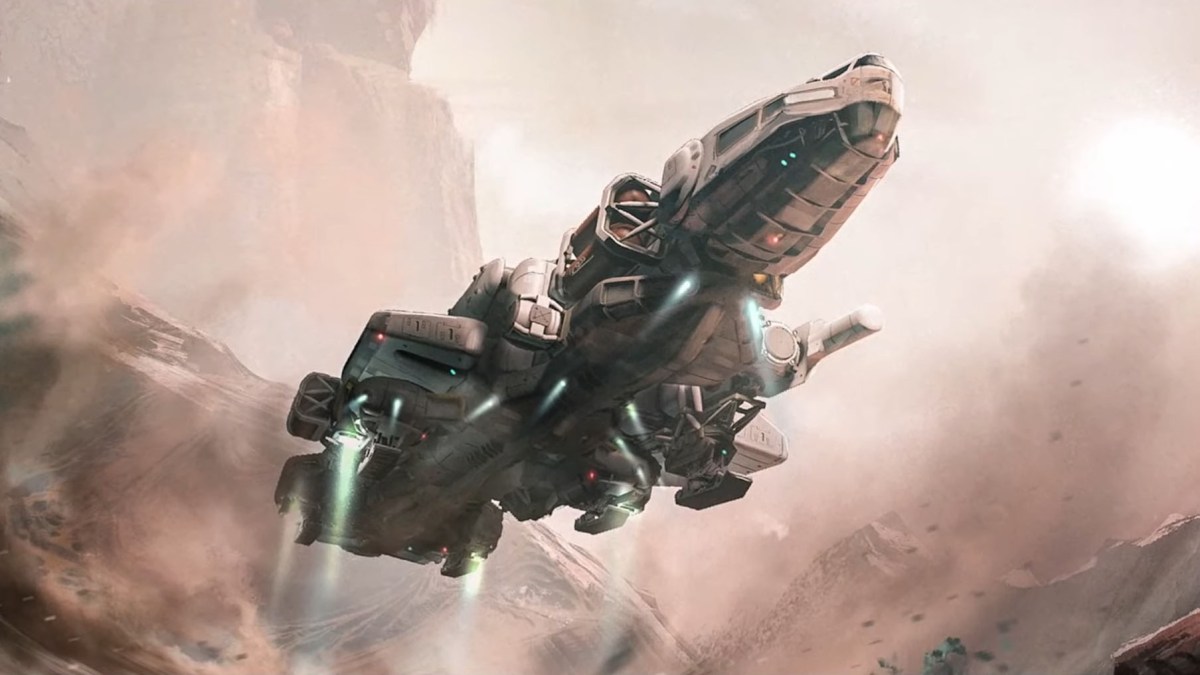 During the concert performed by the London Symphony Orchestra to celebrate ten years of The Elder Scrolls V: Skyrim, Bethesda had a surprise to share with the fans about its upcoming game Starfield.

Introduced by composer Inon Zur himself, not only we heard music from the new game, but we also saw several pieces of concept artwork showing starships and landscapes.

You can listen and enjoy them yourself in the first video below, which has been set at the correct timestamp for your perusal.

The second video is the full performance of the concert in case you missed it.

Starfield will release on Nov. 11, 2022, for Xbox and PC. It will also launch on Xbox Game Pass at the same time as at retail. You can also check out a recent video featuring the game’s lore, the trailer from E3, and some more details shared yesterday by Todd Howard himself.