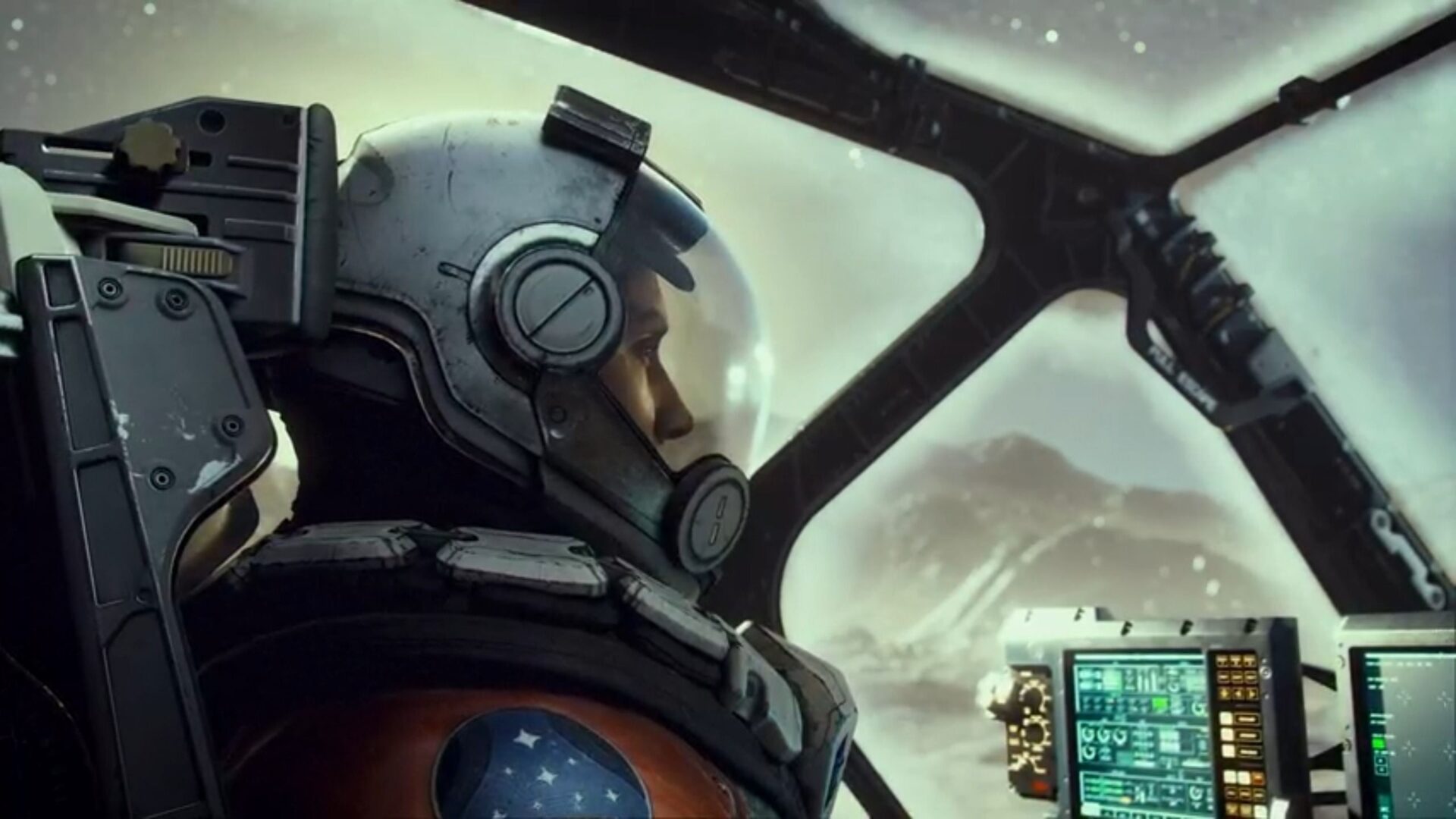 Revealed at the very top of the Xbox & Bethesda Games Showcase, the CG trailer gives a brief glimpse at what we can expect from Bethesda’s new original RPG and the first under the Xbox 1st-party banner.

The official Starfield website received an updated synopsis of the the new space-faring RPG.

There is not a whole lot to ascertain from the new trailer, but it appears that space travel will indeed be something we can expect in Starfield. It appears we’ll get some mech action as well if the trailer is anything to go by.

The trailer is about 2 minutes long with a brief narration.

They say, the wonder is, not that the filed of stars is so vast, but we have measured it. You’re part of Constellation now, part of our family. What you found, it is the key to unlocking, everything.

This is all we’ve been working towards. We’ve come to the beginning, of humanity’s final journey.

That’s why we’re here. To discover what’s out there.

At the end of the trailer, a release date of Nov 11, 2022 is revealed. Starfield is confirmed to be exclusive for Xbox and PC, and will be available day 1 on Xbox Game Pass.

Looking for more Starfield? Check out the what Pete Hines had to say about the game late last year, and what we can expect from space travel when the game arrives.