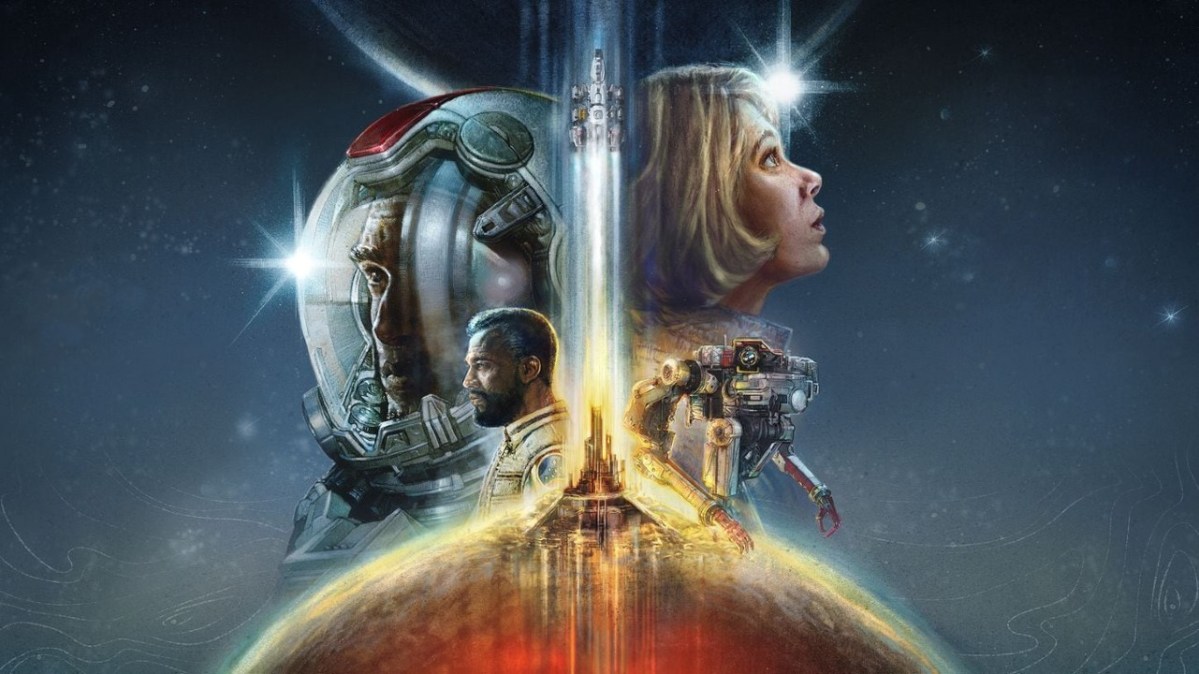 In the trailer below, Pagliarulo goes into detail regarding the history behind the Settled Systems, including its locations, characters that inhabit it, and even the war that took place 20 years before the start of the game.

In Starfield, players will be able to explore a boatload of different places throughout the Settled Systems, which features plenty of unique locations and factions that call them home. Those factions include the United Colonies, the Freestar Collective, and even pirates known as the Crimson Fleet.

For more information about Starfield, here’s a general rundown courtesy of Bethesda’s official site, check out the following info Bethesda provided for the game right down below:

Announced at the Xbox & Bethesda Games Showcase, Starfield arrives exclusively on Xbox Series X|S and PC on 11.11.22. Play it day one with Xbox Game Pass.