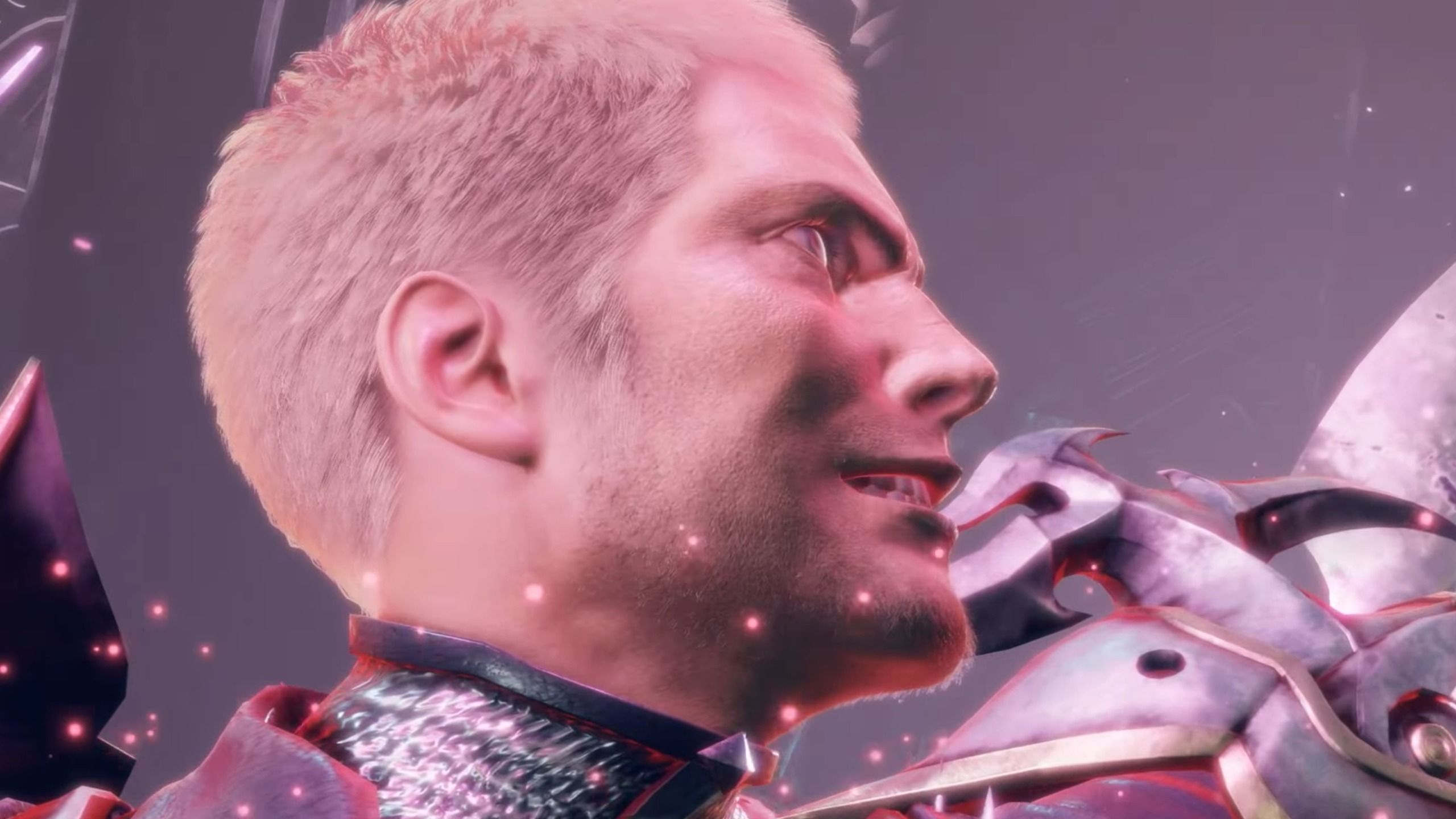 Both commercials basically focus on killing monsters in the most violent way possible, which I guess is what you’ll do in the game most of the time.