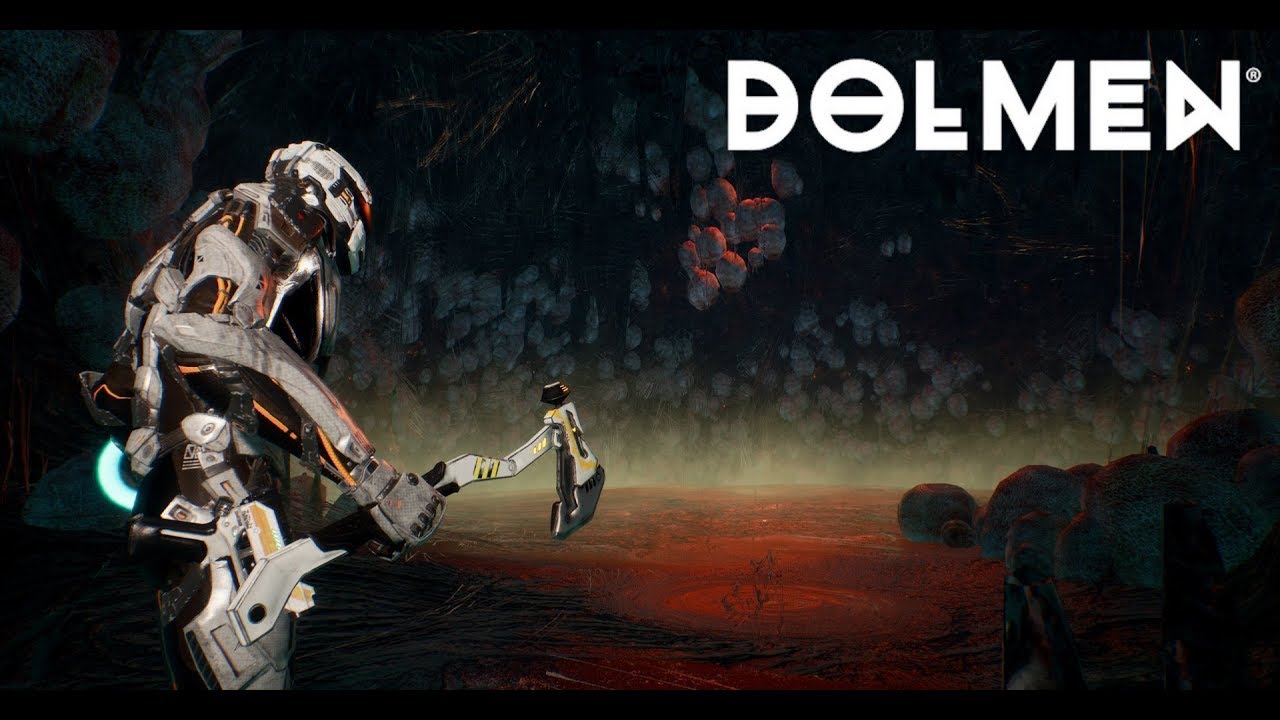 Earlier today, developer Massive Work Studio and publisher Prime Matter announced that their sci-fi Souls-like, Dolmen, will be coming to PS5, PS4, Xbox One, Xbox Series X|S and PC on May 20, 2022.

Accompanying the news was a brand new trailer that showcased the interplanetary RPG in all its glory. Feel free to check out the new video for yourself down below:

Originally announced last June, Dolmen is a third-person action-RPG that follows in the footsteps of other sci-fi Souls-likes much akin to Hellpoint and The Surge series. Alongside its unforgiving, gruelling world is a combination of melee and shoot-’em-up combat combined with a bunch of customizable armor to discover and a handful of dastardly bosses to smote.

If you’re on the lookout for a more in-depth gameplay trailer, then we’ve got you covered.

And if you’re after more information about Dolmen, here’s a general overview courtesy of the game’s official Steam page:

Dolmen is a terrifying new action RPG that combines futuristic Sci-Fi and Cosmic Horror elements. Will your timeline be erased or will you defeat your enemies to survive and fulfil your mission?

– Dynamic Combat – In Dolmen you will grow stronger with each battle! Experience a rich combat system with various weapons and moves at your disposal. Switch natively between melee and ranged combat to overcome the most challenging enemies Revion Prime has to offer.

– Energy Mode – Energy management is key to victory in Dolmen. Energy is not only used for ranged weapons, but also for activating “Energy Mode”. “Energy Mode” imbues your melee weapons with elemental status effects, letting you take full advantage of your enemy’s weaknesses.

– Discover a Mysterious Planet – A devastated, darkly beautiful world is waiting to be explored. Will you find all the secrets that Revion Prime has to offer? Or will this cruel world push you to the brink of death?

– A Challenge Awaits – Surviving is the last thing this world wants you to do. Will you see your timeline erased or will you overcome the challenge that awaits you?

– Encounter Gruesome Bosses – Revion Prime offers a plethora of gruesome monstrosities that will put your skills to the test.