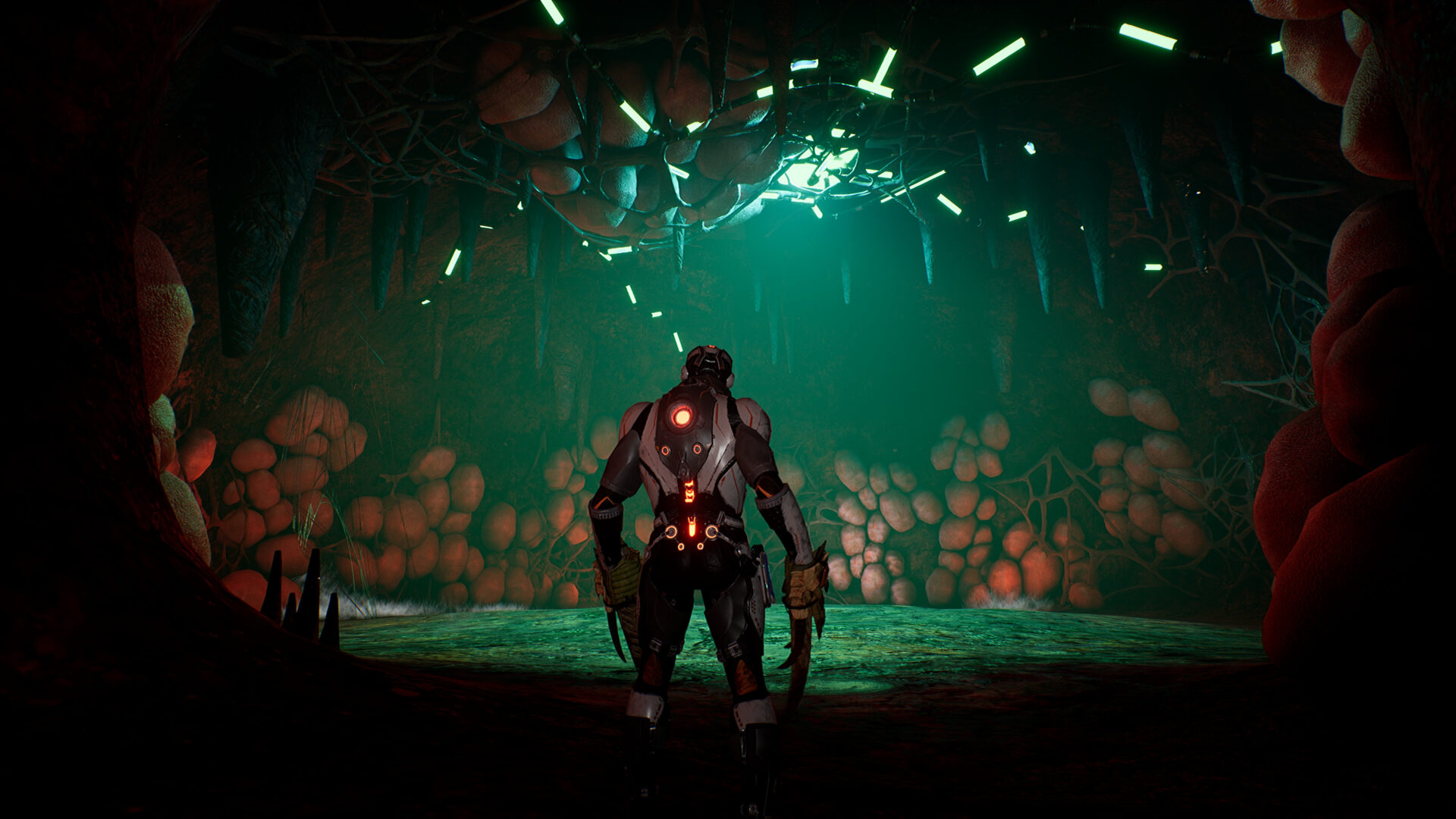 Alongside a look at the unwelcoming, harsh, and brutal sci-fi world within Dolmen, the gameplay trailer shows a combination of both third-person shooting and melee combat that can be transitioned between on the fly. Also shown in the trailer is a look at the various suits and armors the game’s protagonist can equip.

You can get a full look at Dolmen’s gameplay trailer as seen in the Future Games Show below.

Dolmen has a multitude of features as explained on the game’s Steam page. Here is an overview of the game:

“Dolmen casts players onto a hostile alien world known as Revion Prime.
Your job? Bring back samples of a crystal with particularly unique properties; the so-called “Dolmen”.
These crystals are capable of allowing interaction between realities, revolutionising space exploration and changing the known world forever.

Developer Massive Work Studio’s Dolmen is due to launch sometime in 2022 on PlayStation 5, PlayStation 4, Xbox Series X/S, Xbox One, and Steam. To discover more about this potentially terrifying action RPG, look no further than the official website for the game.