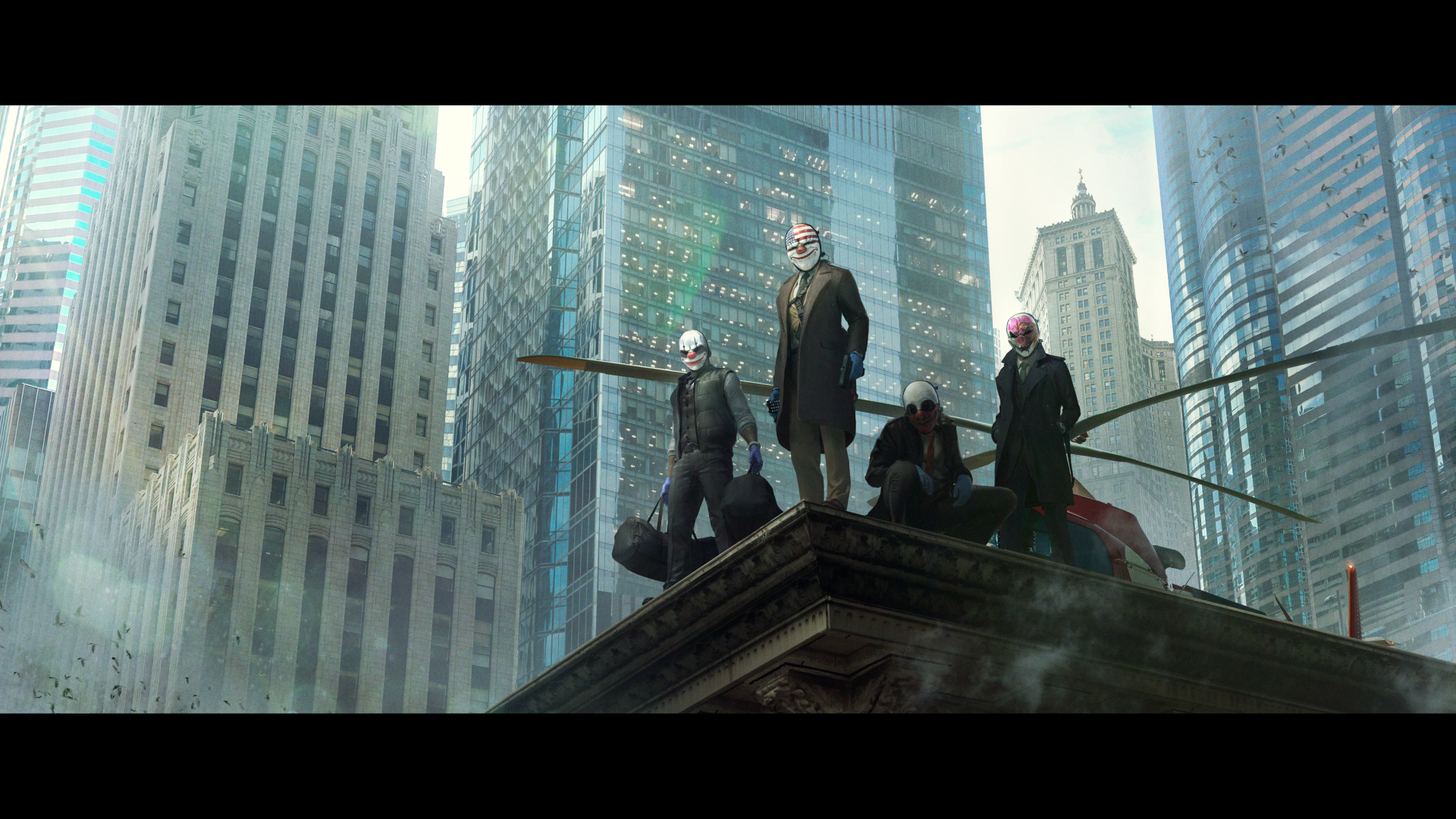 Koch Media announced a new publishing label that will be handling a portfolio of games including Payday 3, Painkiller, and new properties during Geoff Keighley’s Summer Game Fest presentation on Thursday.

The new publisher is called Prime Matter and will publish several games with a mix of genres from developers around the world. It will also publish older games under Koch Media for new platforms such as Mount and Blade II: Bannerlords coming to consoles and Kingdom Come Deliverance coming to the Nintendo Switch.

The company showed off its portfolio of games with more information revealed at a preview event. Most of the 12 games shown were either in high concept, pre-alpha, or alpha gameplay stages of development. The 12 games shown off were: