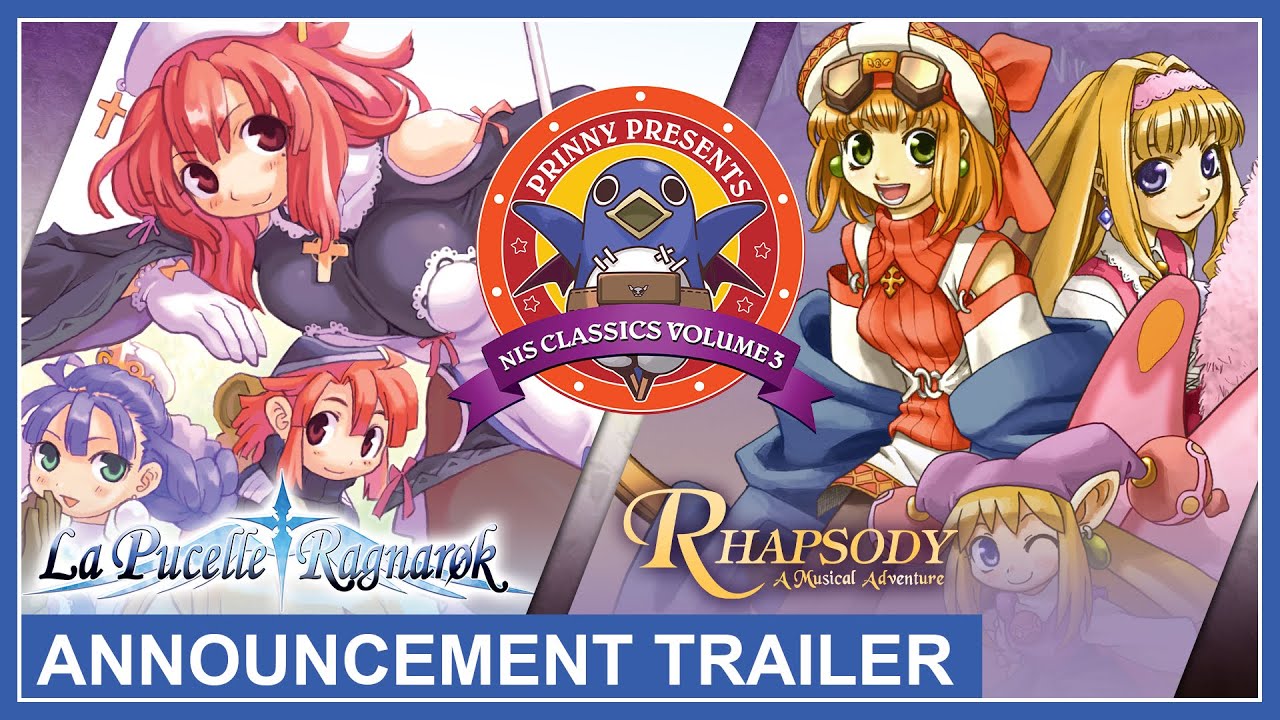 During the livestream of the New Game+ Expo, several reveals have been made mostly focusing on Japanese games.

We start with Acquire announcing the western release of Kamiwaza: Way of the Thief, which is the confirmation of the localization of Kamiwaza Tourai announced earlier today. The release window is fall 2022 in the west as well, courtesy of NIS America. The game will also come to PC on top of PS4 and Nintendo Switch.

NIS America announced that Ys VIII: Lacrimosa of Dana is coming to PS5 in fall 2022.

Inti Creates also announced a release date for Azure Striker Gunvolt 3. The game will launch on July 28, 2022, for Nintendo Switch priced at $29.99. A physical release will also come from Limited Run Games.

Playism showcased Replica, coming to PS4 and Xbox One on April 5.

Spacelines from the Far Out by Skystone Games is coming for PC and Xbox in Spring 2022.

Aksys Games revealed that Horgihugh and Friends is coming on June 16 for Nintendo Switch.

Birushana: Rising Flower of Genpei by Idea Factory is coming to Nintendo Nintendo Switch on June 28.

Jack Jeanne by Broccoli got a new trailer courtesy of Aksys Games and a 2023 release window for Nintendo Switch.

Pocky & Rocky: Reshrined is coming from Natsume on June 24 for PS4 and Nintendo Switch.