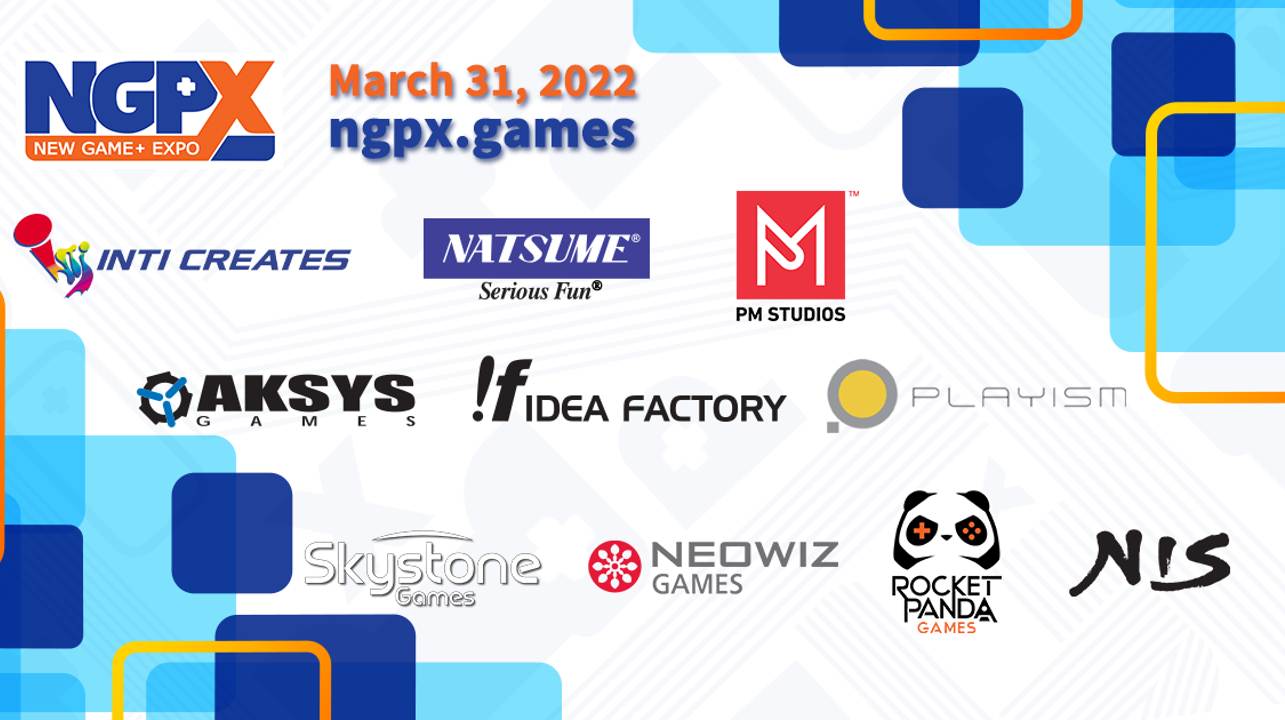 Today, it was announced that the New Game+ Expo would be returning at the end of March 2022. For the third year straight, various developers from Japan and the US are coming together for their very own digital announcement showcase, bringing fans info a diverse assortment of titles spanning every genre in video gaming.

According to the press release, the list of participating publishers is currently:

Viewers can tune into the New Game+ Expo live via Twitch on March 31 at 11 am EST to watch the show, which will also be followed up by a post-show where participants will live stream games shown during the event. The full presentation will also be uploaded to YouTube afterward, which will also feature stream VODs of the event.

For more information on the event, you can visit the official website or follow NGPX on social media. You can also check out all of the other related content we’ve got to offer, including a recent all of the recent Aksys Games events, which have announced news for everything from Lover Pretend to Dairoku: Agents of Sakuratani.