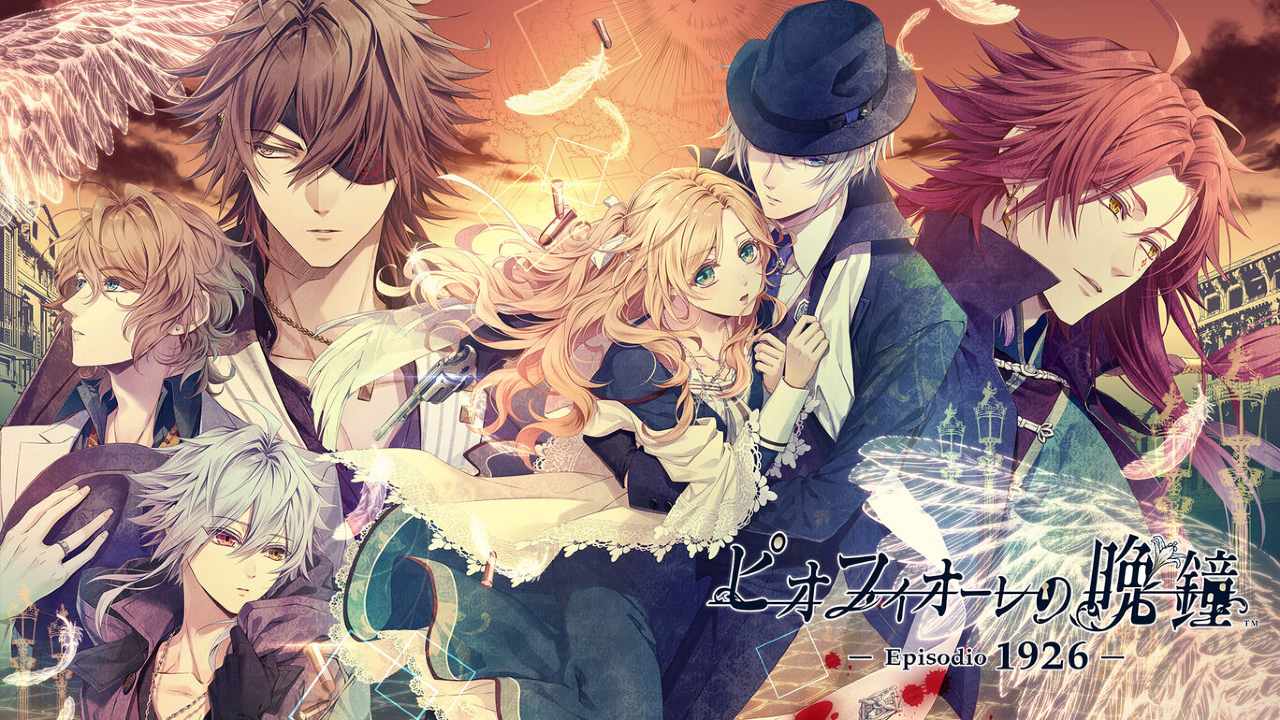 Today, Aksys Games aired an announcement show on Twitch that featured a boatload of great games that are coming to the West, with informative videos to go alongside them. To make sure that no one missed out, we’ve recapped everything that aired for you right down below.

Included alongside the videos are official descriptions for every game that aired, as well as the platforms they will be available on. Keep in mind, the last three titles don’t have release dates or platforms at this time. Be sure to let us know in the comments section below which one you’re most excited about!

Dairoku: Agents of Sakuratani follows Shino Akitsu, a woman who has had the ability to see what others could not: spirits, apparitions, and indescribable creatures. She must use these talents to act as part gatekeeper, part travel guide, doing her best to keep the inter-dimensional entities she meets out of trouble.

Dairoku: Agents of Sakuratani is coming to Nintendo Switch on Dec. 2, 2021.

Olympia has been isolated for most of her life, living on Tenguu Island, performing the ritual that restores light to a world shrouded in darkness. As she wanders from district to district, she desperately hopes to find the person that will be able to open her heart and reveal her true name, continue her bloodline, and save the world before it is destroyed.

The adorable pets that visit the Pups & Purrs Animal hospital arent’ feeling too well, so it is your job to make sure they get the care they need! This cute simulation game lets you have your dream job taking care of cute, fluffy animals all day long.

The door-kicking, gang-busting crime fighters are back and this time they’re in 1999 London. RICO London is a first-person shooter about making an impactful entrance, blasting the bad guys, and taking care of business.

RICO London is coming to PS4, Xbox One, PC, and Nintendo Switch Fall 2021, with next-gen consoles still yet to be announced.

The year is 1979. Tokyo has just seen a massive, mysterious structure rise from the ground, and you’re leading the team the government sent to investigate. You’re not only, though, as terrifying monsters lurk in the shadows. Can you survive?

Variable Barricade follows Hibari, a member of a prestigious family and heiress to a fortune. When her eccentric grandfather is determined to find her a husband, Hibari must do her best to frighten off each of these marriage candidates and absolutely refuse to fall in love.

Variable Barricade will be available on Nintendo Switch in February 2022.

Lover Pretend protagonist Chiyuki spends all of her time studying for university with the hopes of fulfilling her deceased mother’s dream of becoming a scriptwriter, while also finding the father she never met. Can Chiyuki draw up a script about fake lovers, while not knowing anything about falling in love herself?

In the year 25XX, the world is separated into isolated colonies, as mankind tries to survive the “Heroes” and “Vermin,” the enemy of mankind, or the good-looking guys at the academy. When Paradigm Paradox slips out of her dormitory, she notices four girls repelling Vermin with miraculous abilities.

In the aftermath of the event, the protagonist decides to work as a Hero, leading a busy life as both a student and champion of justice.

In the city of Edo, incidents caused by monsters are becoming more and more frequent, and the townspeople are both uneasy and discontent. The Tokugawa shogunate established the “Oniwaban” to maintain public order and secretly crack down on the monsters.

A girl who possesses a special power was living in a village far from Edo. Wherever she sees a “black thread,” disaster is sure to follow. The villagers, disturbed, drove her away into the snow-covered recesses of the mountains. When a young Oniwaban man appears before her one day, a story of the encounter between a girl and “non-humans,” and the love that can be found between them begins to unfold.

Episodio 1926 is the full sequel to last year’s hit Piofiore, telling the story of Liliana, who once again finds herself in the dangerous Mafia turf wars and intrigues that tear apart the city of Burlone.

During the stream, it was also announced that Variable Barricade, Olympia Soiree, and Dairoku: Agents of Sakuratani will all also be getting their own soundtracks that are available for purchase for anyone who pre-orders the game as well. If you already have pre-ordered all of the Aksys Games titles, there will be an email giving you instructions as to how to add them to the pre-order.

Anyone interested in rewatching the live stream can check it out right here.