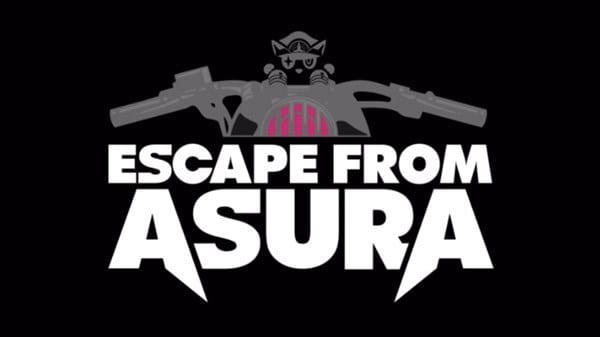 Initially revealed last December, Mikage & Aksys have announced that their upcoming project, now titled Escape from Asura, will be coming to the West in 2021.

An extremely short trailer made the announcement during the New Game+ Expo event today, and it is a western version of Criminal Girls X.

Rather than calling it Criminal Girls X in the west too, it is now called Escape from Asura and will release on Switch and PS4 in 2021.

We covered the game back in December, when it was initially revealed. You can read all about here, but below is the gist of the story.

The protagonist goes to the world of Shura, which is essentially hell, to rehabilitate his loved one and then bring her back to life to live together once again.

In order to achieve this, he needs to rehabilitate her and 23 additional heroines.

As an additional complication, the god who gave him this chance took his memories away and turned him into a cat.

Through his mission, he’ll have to lead the heroines to defeat terrible Oni and another terrifying enemy. He’ll have to collect the memories of the heroines and have them face their own sins to complete the mission. The article linked above also features screenshots of the 23 heroines in the game.

Also, earlier in 2019, a gameplay trailer for the base Criminal Girls X was released. Since the project was crowdfunded, with it hitting 200% of its goal a year ago, the trailer gave backers their first look at some on-rails shooting sections.

Escape from Asura will release in 2021 and we will get more info as the launch approaches.