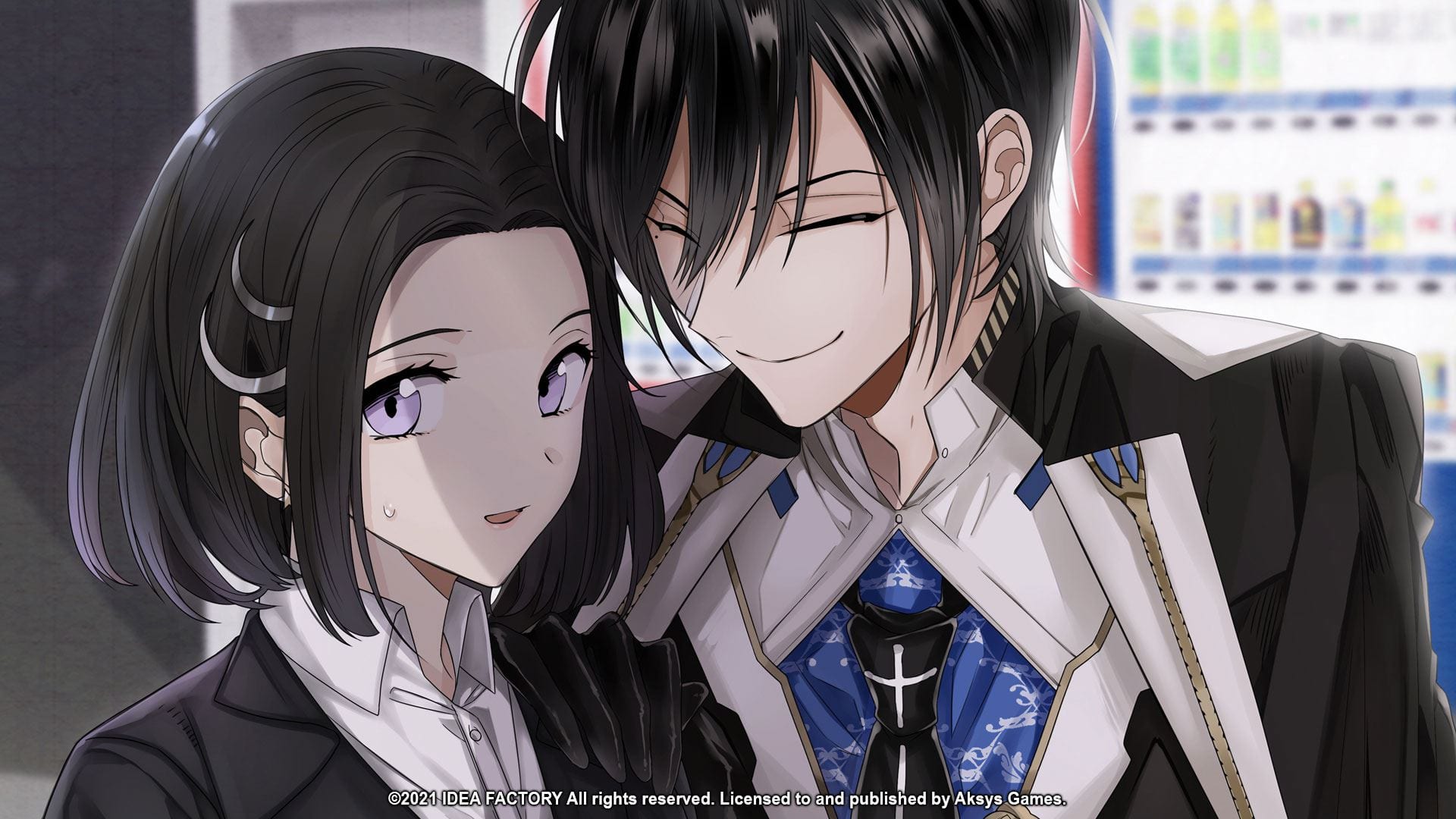 The New Game+ Expo is in full swing and Aksys Games had a few announcements to make about its upcoming games.

“The door-kicking, gang-busting crimefighters are back and this time they’re in 1999 London. RICO is a first-person shooter about making an impactful entrance, blasting the bad guys and taking care of business.”

Next is Pups & Purrs Animal Hospital for Nintendo Switch, also coming in Summer 2021.

“Become the very best veterinarian ever! These adorable pets aren’t feeling too well, so let’s give them the care they need! Pups & Purrs Animal Hospital is a simulation game in which you can have the dream job you’ve always wanted taking care of cute, fluffy friends.”

We then get to take a look at the interesting dungeon JRPG Undernauts: Labyrinth of Yomi (Yomi wo Saku Hana) for Nintendo Switch, PS4, Xbox One, PC. It’s coming in fall 2021.

“Tokyo, 1979. When a massive, mysterious structure suddenly rises from the ground, the government sends a team to investigate. You have been selected to join an elite group of underground explorers employed by Cassandra Company. Unfortunately, you are not the only one searching these caverns. Terrifying monsters lurk in the shadows. Dangerous criminals hunt for resources. Large numbers of people are missing. The test of your survival skills begins now…”

Last but not least from Aksys, we move on to otome games with Dairoku: Agents of Sakuratani, coming for Switch in winter 2021.

“Ever since she could remember, Akitsu Shino has had the ability to see what others could not: spirits, apparitions, and indescribable creatures. As an adult, this talent leads her to join a secret government agency: The Occult Action Department. Her assignment is with the Sixth Special Preventions Office, and her job is to monitor the powerful beings who travel between her world and the worlds beyond. From her office in Sakuratani, a town in a different dimension, Agent Shino meets several otherworldly individuals with vastly different personalities and abilities: a nine-tailed fox spirit, a mischievous oni, and more. Part gatekeeper, part travel guide, she does her best to get to know these entities and keep them from getting into inter-dimensional trouble.”