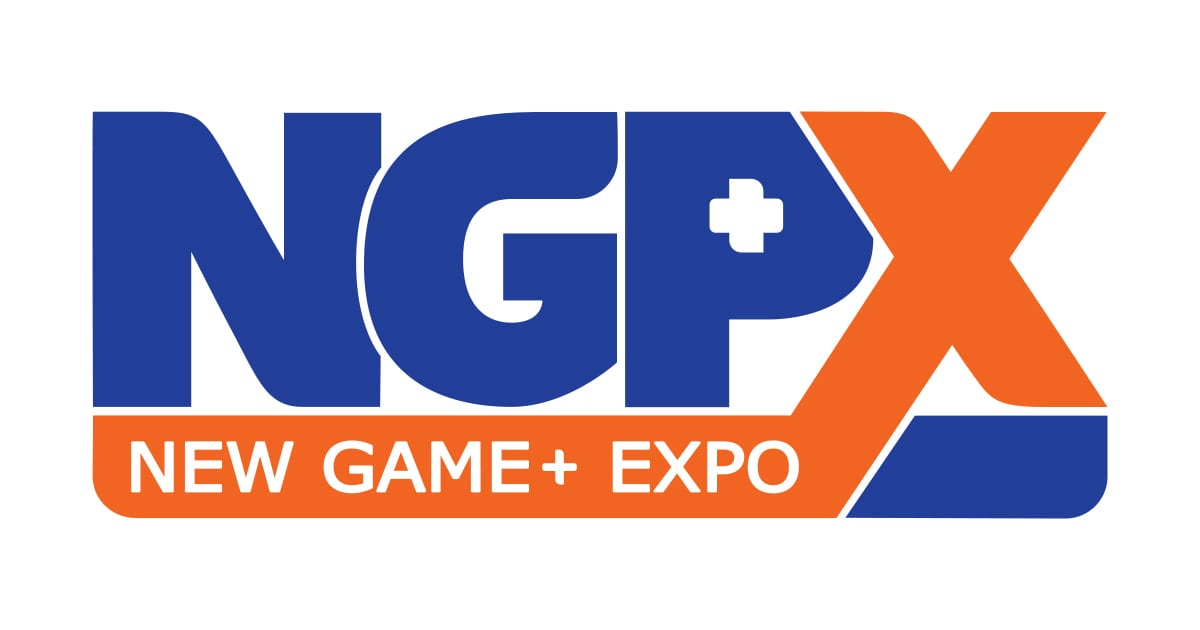 Today, the organizers behind the New Game+ Expo announced that the reveals livestream focusing on Japanese games is coming back next month.

The original New Game+ Expo was hosted back in June 2020 and its publishers are coming for more, as you can see from the announcement below.

The show will be livestreamed on the expo’s dedicated Twitch channel.

It’ll be interesting to see what will be announced. Of course, you can expect to read all the relevant news here on Twinfinite as soon as it is announced.

The original expo last year had quite a few announcements and reveals that proved to be very juicy, so It’s likely that we’ll get a look at more spiffy Japanese games this year as well.