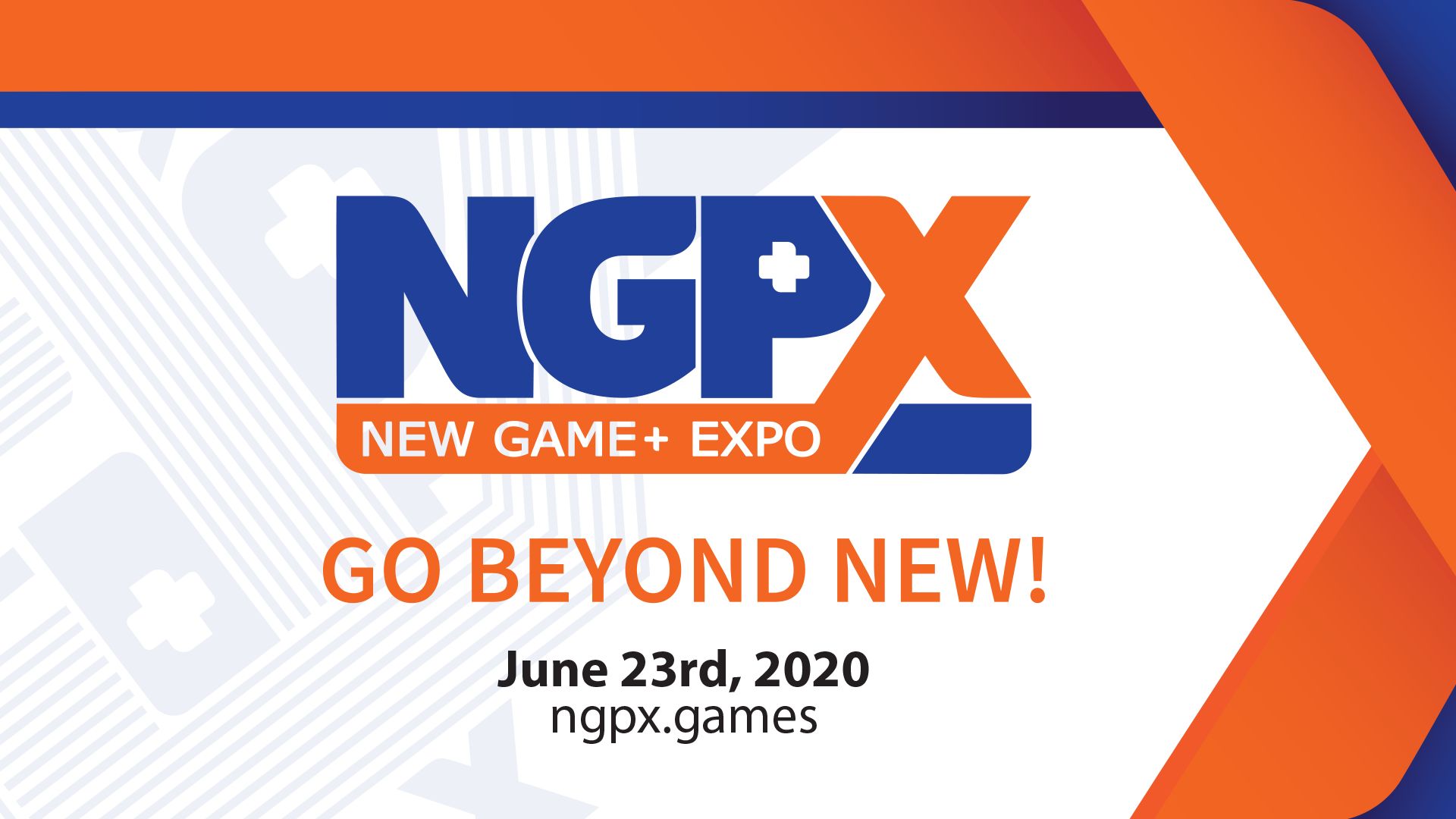 Today the organizers of the New Game+ Expo, also known as “NGPX” released a teaser trailer providing a further glimpse of what you can expect.

The New Game+ Expo focuses on publishers specializing in Japanese games, and the trailer includes a lot of known names among our resident otaku.

To be entirely honest with you, I’m not sure about what the press release intends with the difference between announcements and surprises, but I guess we’ll know when the show airs on June 23 at 11:00 am EDT, 8 am PDT, 4 pm BST, or 5 pm CEST depending on where you live.

I guess we’ll also learn what “going beyond new” means. One thing is for sure: June 23 is likely going to be a very hot day for fans of Japanese games like yours truly, and you can expect full coverage here on Twinfinite as usual.

In the meanwhile, you can enjoy the teaser below.