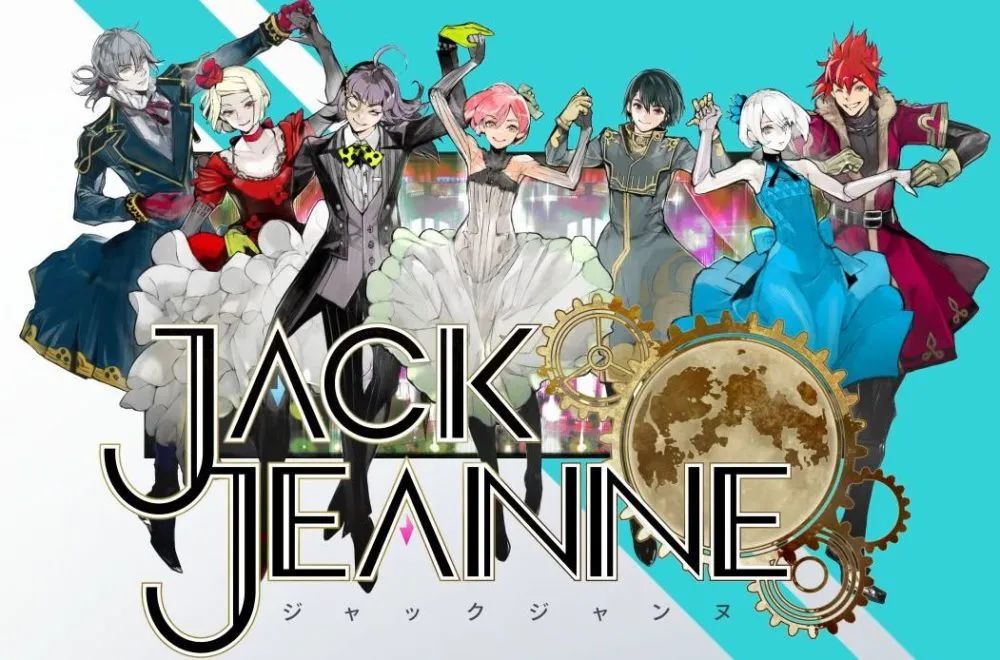 Broccoli revealed that the visual novel for Nintendo Switch Jack Jeanne will get an English localization.

While voice-overs and songs are going to remain in Japanese, text and UI will get an English translation, on top of traditional Chinese.

At the moment, there is no release date announced, but you can find the official announcement made via Twitter below.

In case you’re not familiar with Jack Jeanne, it was announced back in April 2019 and released for Nintendo Switch in 2021. It carries the signature of Tokyo Ghoul mangaka Sui Ishida.

Ishida-sensei didn’t just take care of the character design, but he was responsible for most aspects related to the game, including direction, background art, and more. The scenario is written in collaboration with Shin Towada, who worked on the Tokyo Ghoul light novel.

The story is set in a famous opera school open only to male students who perform both male and female roles. Protagonist Kisa Tachibana is allowed entrance on two conditions. The first is to provide a stirring performance in the production at the end of the school year, and the second is to hide the fact that she is indeed a woman.

This is the main reason behind the title Jack Jeanne. In fact, the protagonist plays a male role (Jack) and a female role (Jeanne).

To make things even more complex, she is the sister of a genius actor, and she’ll have to interact with the male students around her. Of course, they all also play female roles.

If you want to see more, you can enjoy a trailer in Japanese focusing on the story, a pair of additional trailers, an earlier couple of videos, and the latest gallery of illustrations by Ishida-sensei himself.