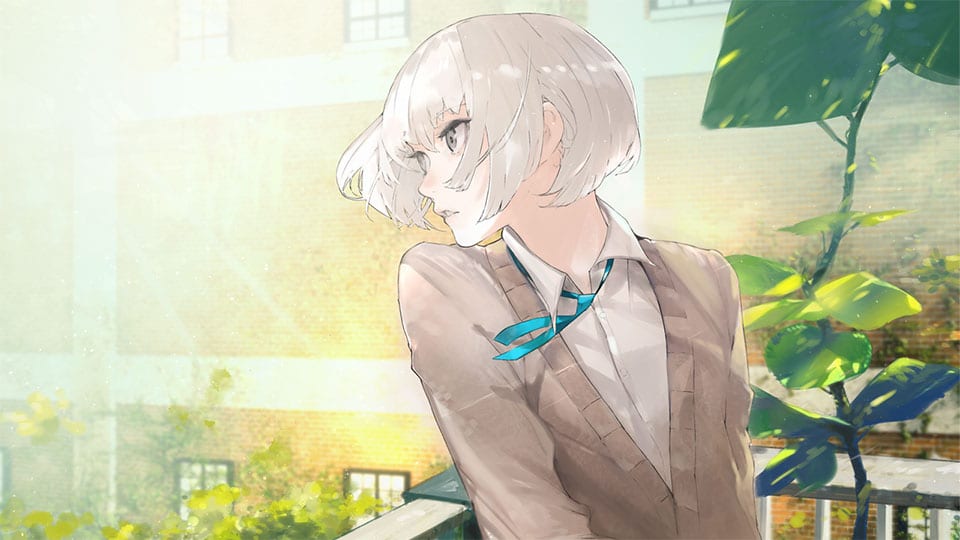 The images showcase in-game events, which will be displayed by beautiful artwork created by Tokyo Ghoul mangaka Sui Ishida himself.

They showcase some of the relevant characters that populate the game’s intriguing story.

In case you’re not familiar with Jack Jeanne, it was announced back in April 2019x and as mentioned above, it carries the signature of Tokyo Ghoul mangaka Sui Ishida.

If you want to see more, you can enjoy a pair of trailers and an earlier couple of videos.

The game will be released in Kapan on August 5, 2020, exclusively for Nintendo Switch. No western release has been announced for the moment.