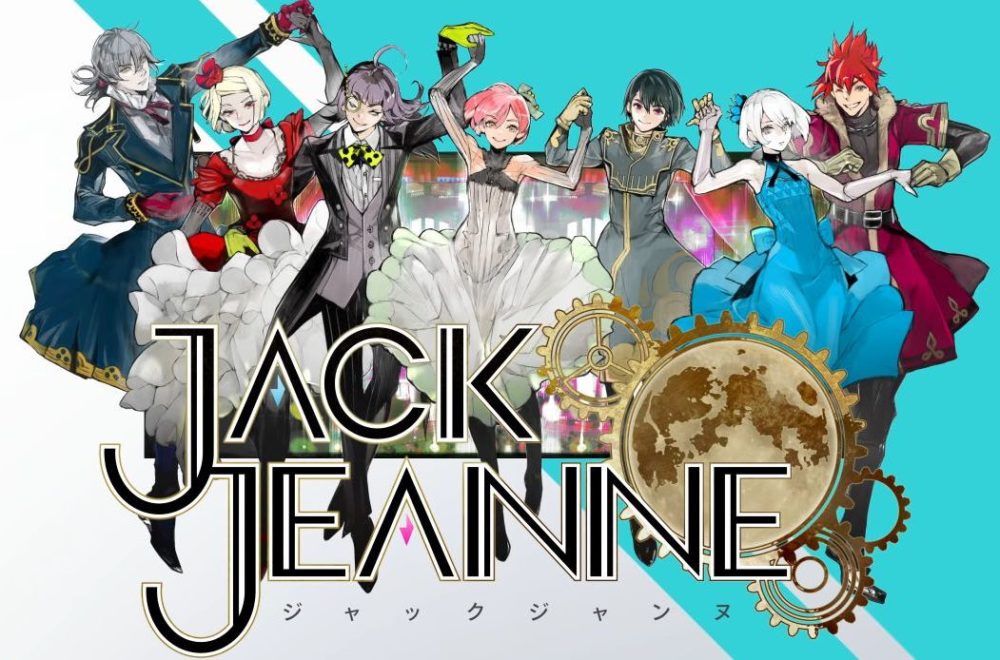 Today Broccoli revealed a new trailer of the upcoming game Jack Jeanne, focusing one of the main characters.

The protagonist of the video, which is quite brief, is Sarafumi Takashima, one of the students of a famous opera school who play both male and female role.

We get to see both his male and female looks, and to listen to his music theme.

You can watch the trailer below (it’s brief, but it’s better than nothing, since we haven’t heard about the game for months).

In case you’re not familiar with Jack Jeanne, it was announced back in April and it carries the signature of Tokyo Ghoul mangaka Sui Ishida.

The music is composed by Akira Kosemura, and the game is still planned for a 2020 release only on Nintendo Switch.

At the moment, we haven’t seen gameplay just yet, but the visual style is absolutely lovely, as you might expect by a master like Sui Ishida.