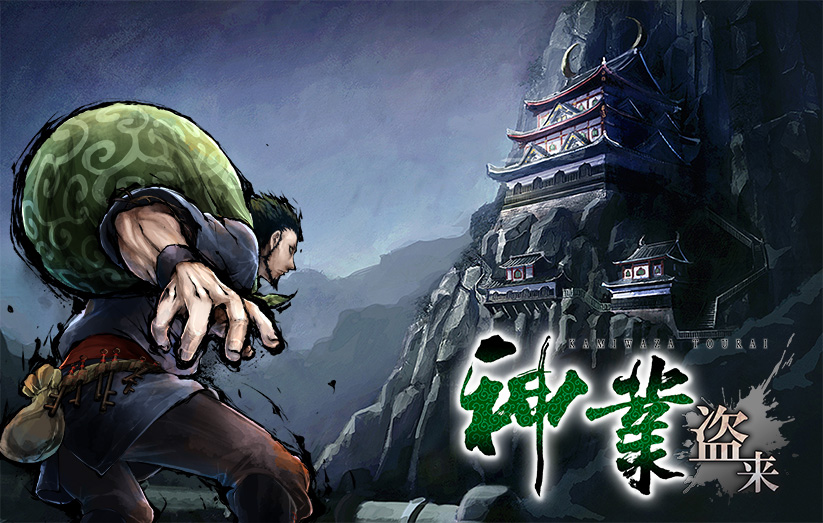 While many may associate Acquire and stealth-action games with the Tenchu series, that’s certainly not the only foray of the Akihabara-based developer in the genre.

While it’s less-known, also due to the fact that it was never localized in the west, Kamizawa is set in Japan in the Edo period, prompting the player to play as Ebizo, a thief who steals from the evil to help the weak.

Kamiwaza Tourai will launch in Japan in Fall 2022 for PS4 and Nintendo Switch.

Resolution will be upscaled to 1080p, textures will be improved, an auto-save feature will be added, and playability will also be improved, including the inclusion of tutorials.

At the moment, no announcement has been made about a western release. We’ll have to wait and see whether Acquire says something an this front going forward.

Update: the western localization has been announced during the New Game+ Expo with the title Kamiwaza: Way of the Thief, also revealing a PC version.

Below you can check out a gallery of images.