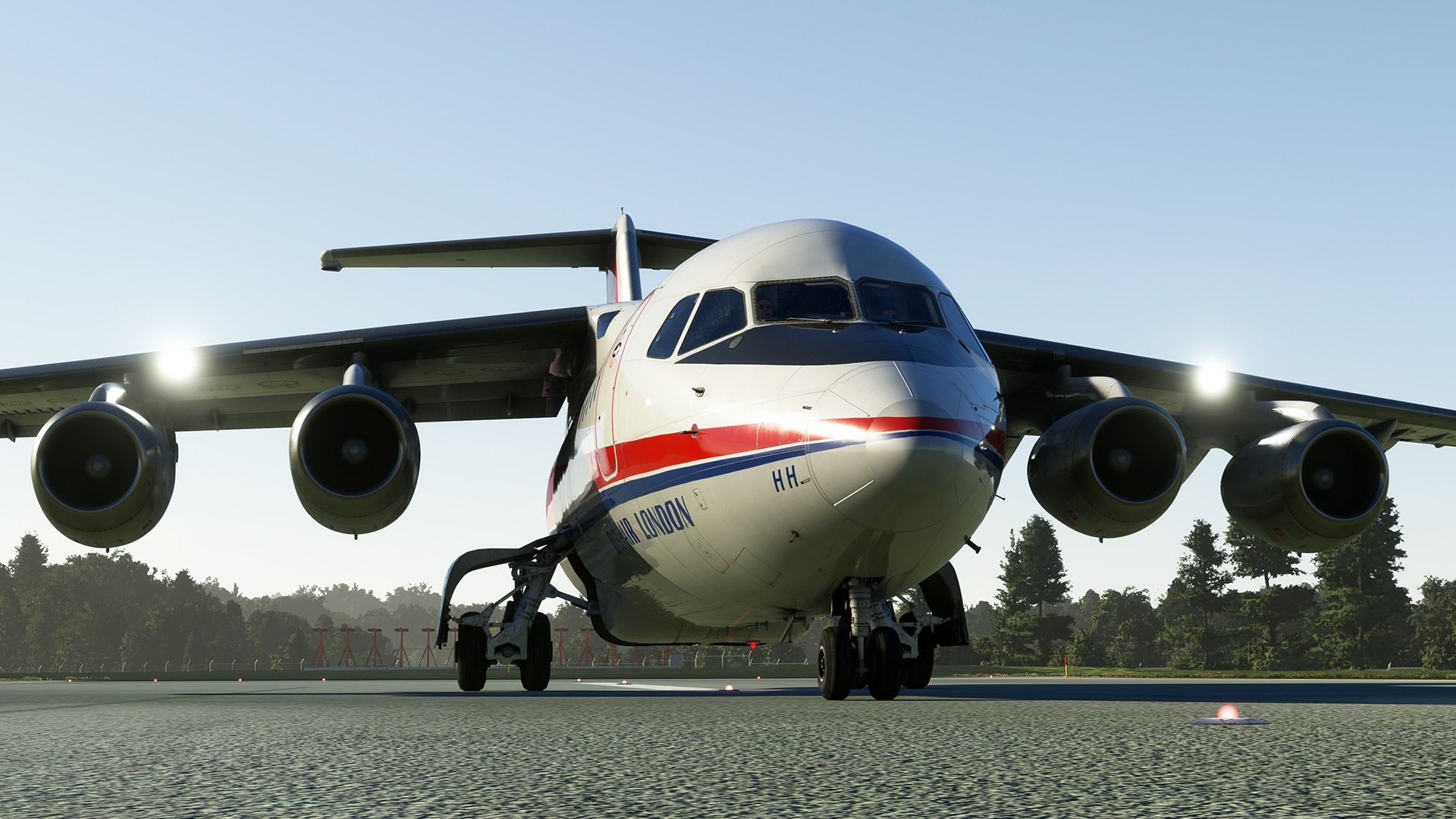 Unfortunately, we hear that the war in Ukraine has caused Microsoft to lose contact with Antonov, which will cause a delay of the Antonov An-2. Neumann mentioned that Microsoft has understandably decided not to bug them for the moment.

The team is also tackling the issue that prevents WASM aircraft from being released on Xbox. They’re baking their own solution, and it’s promising. If it works, it may allow the resolution of the issue in “short order” (Sim Update 9 or 10).

Speaking of weather, the team is continuing to improve the system, and the more refined and advanced it’ll get, the more different cloud types will appear in the simulator. This will happen over the next few updates.

Work is also being done on all the aspects of weather that can’t be seen like turbulence, gusts, and more. This will be based on a physical simulation of the atmosphere and temperature. It’ll be more organic and realistic than what we had before.

The team has “gigantic plans for the weather” including different data streams in addition to Meteoblue.

We hear that the development of the Dornier Do J Wal is going well and it’s on track for its release on March 22.

Neumann reiterated that the ATR 42/72 will be an expert-level aircraft, and the developer Hans Hartmann said development is going great.

Interestingly, we hear that the upcoming implementation of Nvidia DLSS will also help with VR, including the removal of shimmering.

The team is also working on deep architectural changes to improve the initial loading times of the simulator. For the moment, the developers can’t commit to a date for this. A significant improvement will already come with Sim Update 9.

We hear about ground handling, with the team working on removing legacy simplification from code included in older simulators. The ground friction code ignored slopes and wind on the ground, and it will be replaced by a full-fledged simulation. This rework will come at some time this year and will consider things like slopes, wind, prop wash, the shaking of the engine, and more. This will make takeoffs a lot more precise and realistic.

The Scenery Gateway system is being tested together with a close partner. It’s one step away from being tested with the community.

Interestingly, we hear that there are 220-230 people working on the simulator in various locations.

The maximum number of engines will be increased from four and it’s going to happen in the next few months. The team wants to make it fully dynamic so that it doesn’t have specific limits. Interestingly, Neumann hinted at the fact that there is a “Local Legend” aircraft that has more than four engines.

The issue that prevents players from controlling the aircraft while using the mouse-controlled camera will be solved in Sim Update 9 alongside other mouse-related issues.

Microsoft has been looking for manufacturing partners for the implementation of helicopters. One has already been signed and Neumann hopes to close the deal with another this week.

The team is going to work on a block of social features, possibly including private servers, but it may not come this year.

In Sim Update 9 the Cessna 172 will get both the CFD simulation and the propeller simulation upgrades.

Updates to the Junkers Ju.52 and the Fokker F.VII are coming, including opening doors. The F/A-18 will also be updated when the Top Gun expansion comes.

Below you can take a look at the new feedback snapshot.

On top of the livestream, Just Flight released new screenshots of the BAE 146 in anticipation of upcoming reveals that will start this week.

We also get a new look at the A-1H Skyraider by MilViz.

Moving on to airports, work by  Pacific Islands Simulation has resumed on Incheon International Airport (RKSI) serving the capital of South Korea, Seoul. We also get to see a few new screenshots.