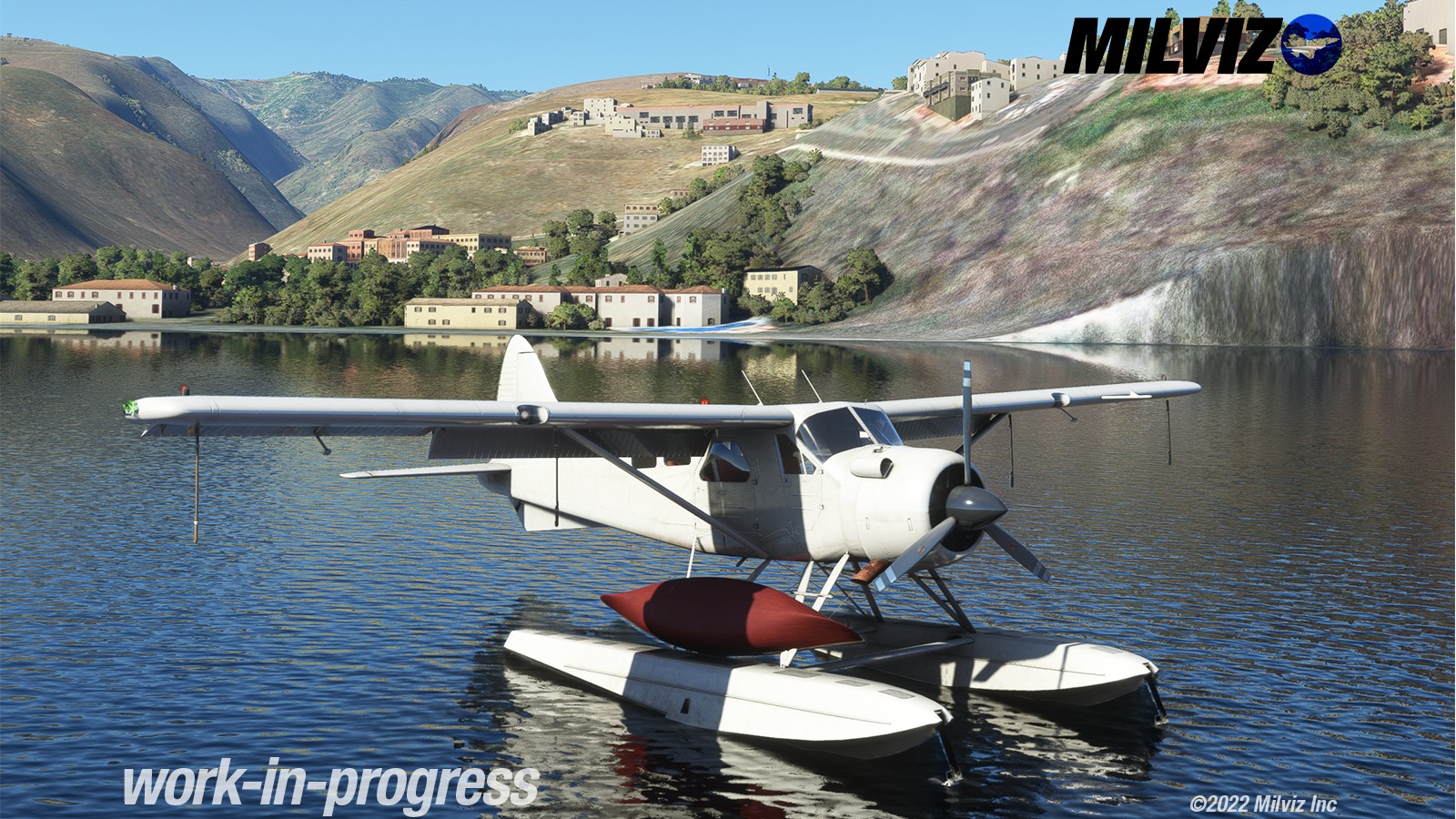 Today we have plenty of news about Microsoft Flight Simulator, both on the first-party and third-party fronts.

We learn from the official development update that the release date for Sim Update 8 has been changed from the previously scheduled February 22 to March 1.

The much-awaited Antonov An-2 by AT Simulations will also be released on the same day directly under Microsoft’s banner.

The update also revealed that the Bücker Bü 131 Jungmann by Lionheart Creations has been released on the official marketplace for $24.99.

The aircraft is scheduled to launch on other storefronts as well, like Just Flight, Simmarket, Aerosoft, and more, but it’s not available there yet.

Update: it appears that at the moment of this writing, the marketplace update has not gone live yet. If you can’t find the Jungmann, hold fast, as it should appear later today.

We also get a single new screenshot of the DHC-2 Beaver by MilViz, showcasing the seaplane variant.

More images come from Gate15Scenery, which released new work-in-progress images of its Nanki–Shirahama Airport (RJBD) in Japan. This time around, we take a look at the nearby police station.

Last, but not least, we get a bit of a tease from Aeroplane Heaven. In the comments of a Facebook post in which the developer announced the end of development for a couple of obsolete simulators, they confirmed that a Sud Aviation Caravelle is in development.

While they did not specify the platform, the developer has released aircraft exclusively for Microsoft Flight Simulator as of late, so it’s likely that we’ll be able to enjoy the French-made vintage airliner at some point in the future.