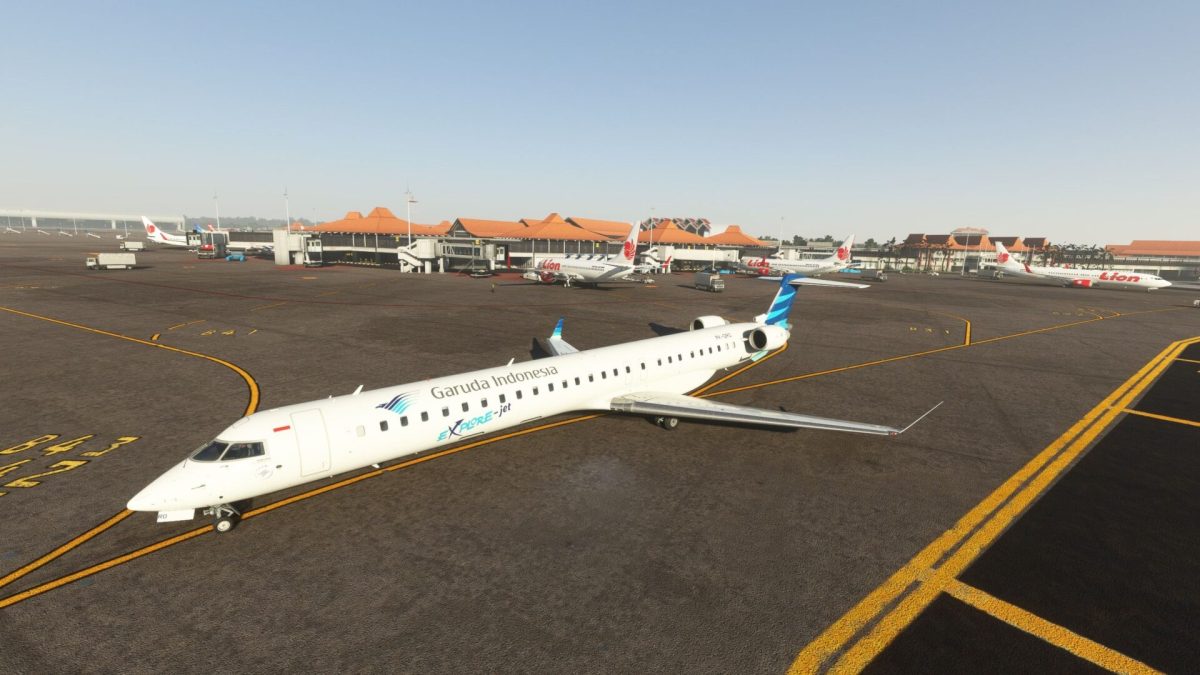 Following today’s release of Sim Update 7, Microsoft announced the development roadmap for the next few months.

We learn that World Update 7 is scheduled to be released at the end of the month on January 31 alongside the second “Local Legend” aircraft. We already know that the update will feature Australia and the aircraft is the “Southern Cross” Fokker F.VIIb/3m trimotor flown by Charles Kingsford Smith in the first trans-Pacific flight to Australia from the mainland United States.

Sim Update 8 will come on February 25 alongside the first “Famous Flyer” aircraft, the Antonov AN-2.

World Update 8 will follow in late March alongside another Local Legend aircraft, but both the specific content and the date are yet to be announced.

Today we also get new products on the official marketplace, and that includes Binersim‘s much-anticipated rendition of Soekarno-Hatta International Airport (WIII) in Jakarta, Indonesia.

You can find it exclusively on the official marketplace (you need to just type “WIII” in the search) priced at €21.99 with a small launch discount dropping it down to €19.99.

You can find a few images below.