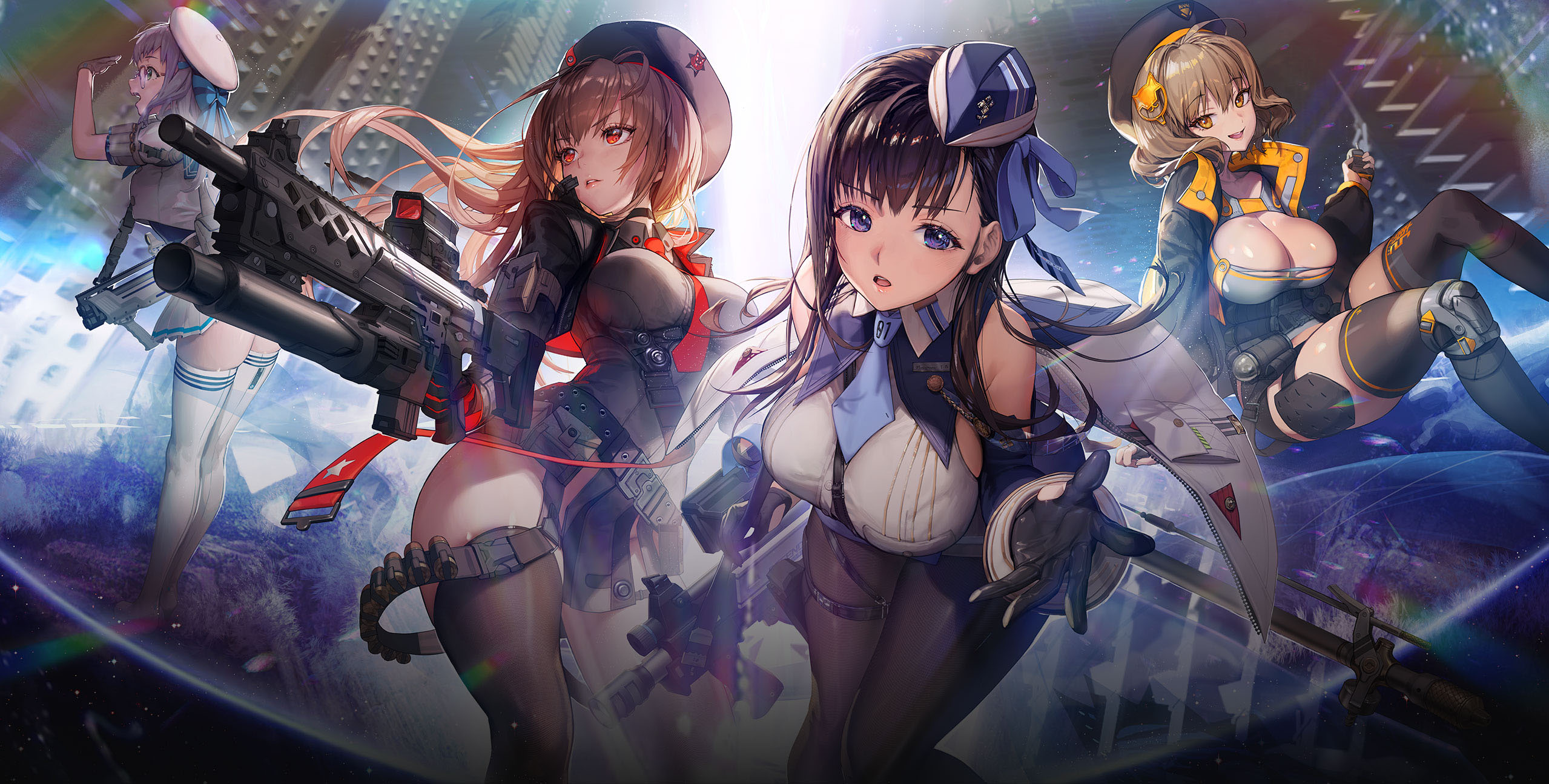 The new assets come with the confirmation that the game will be released in English and you can already register for the closed beta, which is open only for the US.

On top of that, while the name Shift Up may not immediately ring a bell, it’s the studio behind the popular mobile game Destiny Child and its CEO is the famous artist Hyung-tae Kim, also known for his gorgeous character design in the Magna Carta series and in Blade & Souls. This new game certainly follows the same trend.

The trailer also showcases some gameplay, that focuses on shooting while being optimized for mobile platforms. It’s defined as a “third-person shooter RPG.”

Nikke, is the sole hope who shall bring victory to mankind long evicted from the surface. The top 3 Companies are the only entities allowed to manufacture Nikkes in the Ark.

A Nikke shall always obey the orders given to it by human beings. No exception. Mankind, dismally defeated,has gone underground. The ruler on the ground is no longer a human being.