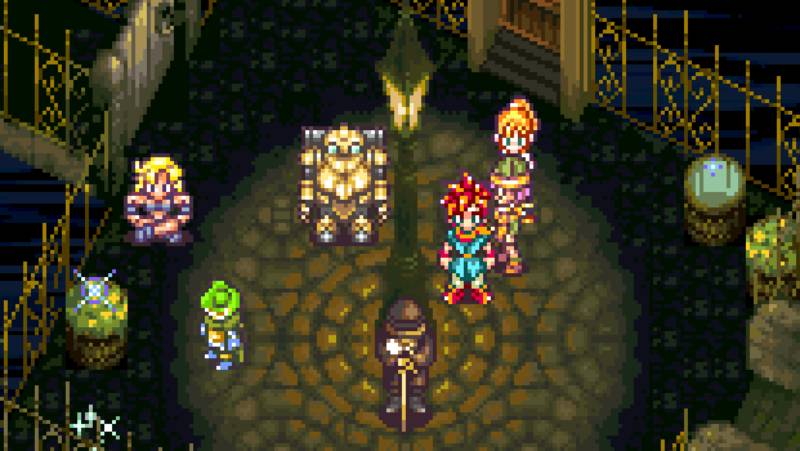 Chrono Trigger turns 27 years old this week, and this JRPG has stood the test of time since it was released. It’s beloved by fans for many reasons: the engaging storyline, the eclectic cast of characters, the ability to experience multiple endings, the brilliant soundtrack, and so much more.

The game holds up well today for those who may be returning to it after many years or even those who are playing it for the first time. And it seems to be getting some love from its developer, Square Enix, as the PC and mobile versions of the game were just updated to add full-screen support and more.

Whether you’ve played Chrono Trigger for the first time back in the day or recently, it’s hard to deny how much of a masterpiece the game is. And if you’re reading this, it probably means you are a big fan of the game and want to prove it to the world.

In this quiz, we’ll ask you a series of questions pertaining to the game, from the characters to the story and more. All you have to do is select the correct answer for each one, and we’ll let you know if you are a Chrono Trigger expert or just a newbie. Good luck!

Think You Know Everything About Chrono Trigger? Take This Trivia Quiz to Find Out

What is the name of the fair Crono visits at the beginning of Chrono Trigger? 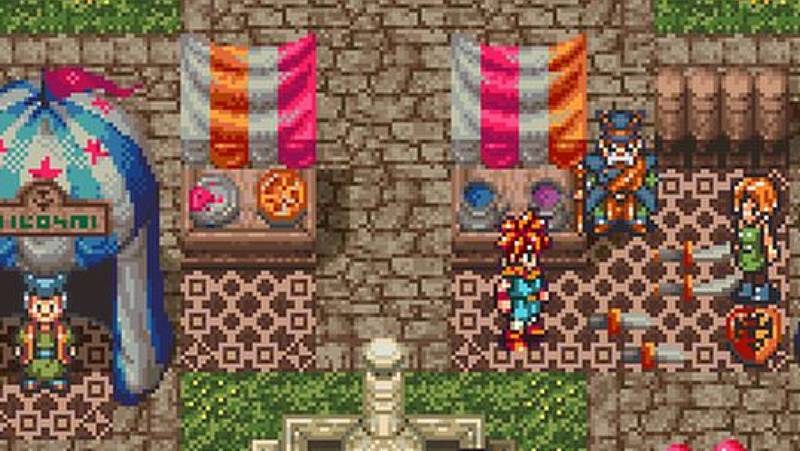 What is Marle’s formal name? 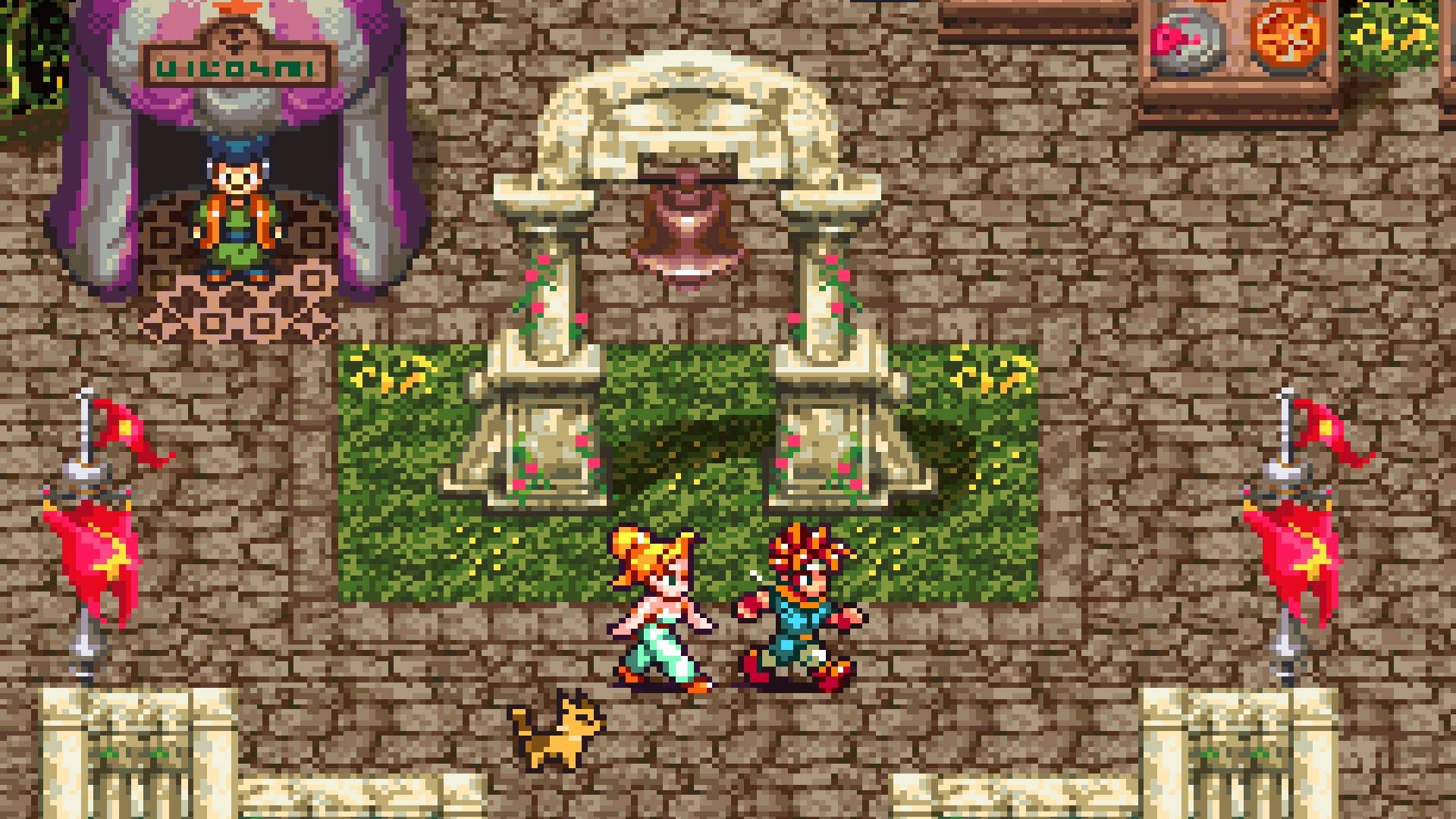 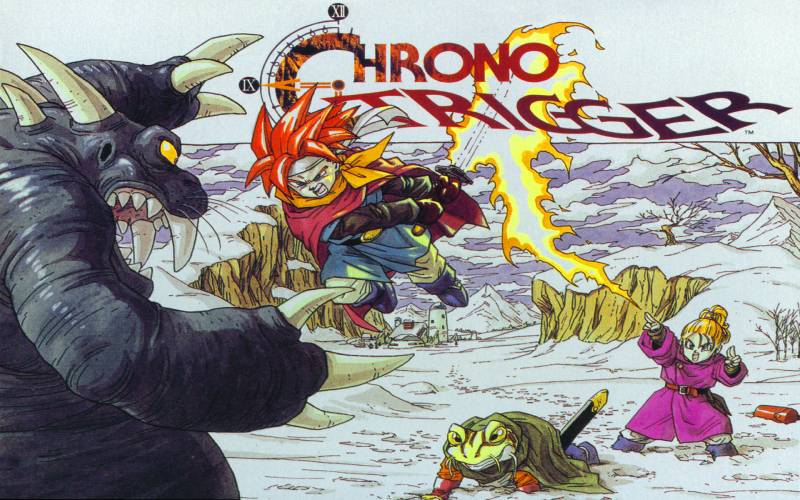 What is Robo’s original serial number? 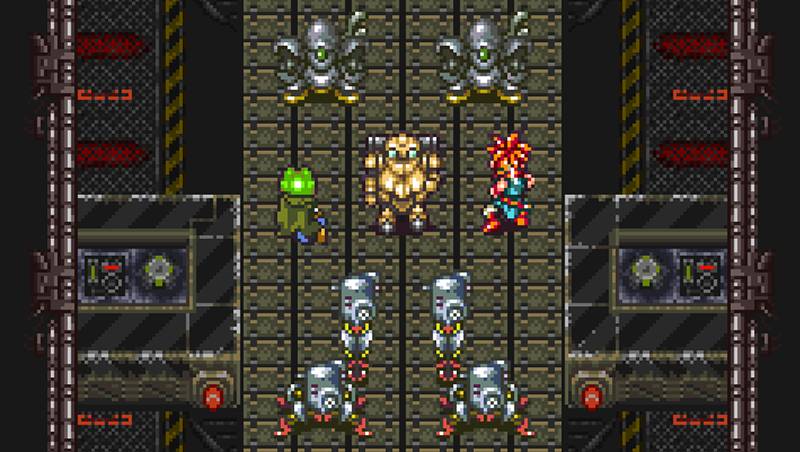 What is the name of the old man at the End of Time?

What was Frog’s name when he was human? 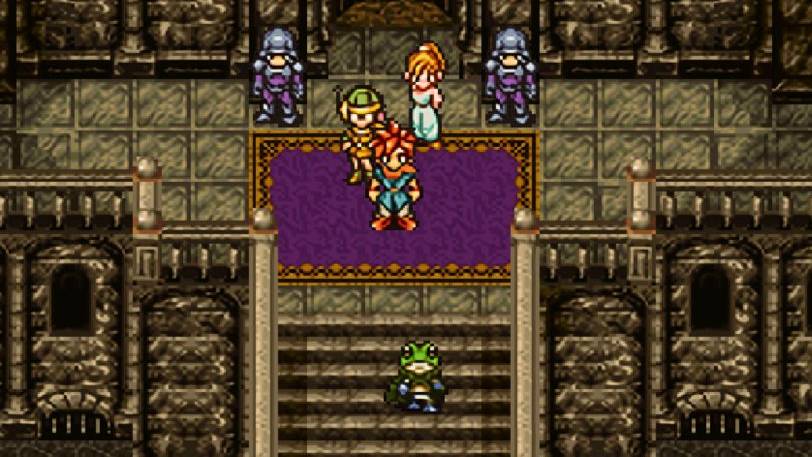 What is the name of Janus's pet cat? 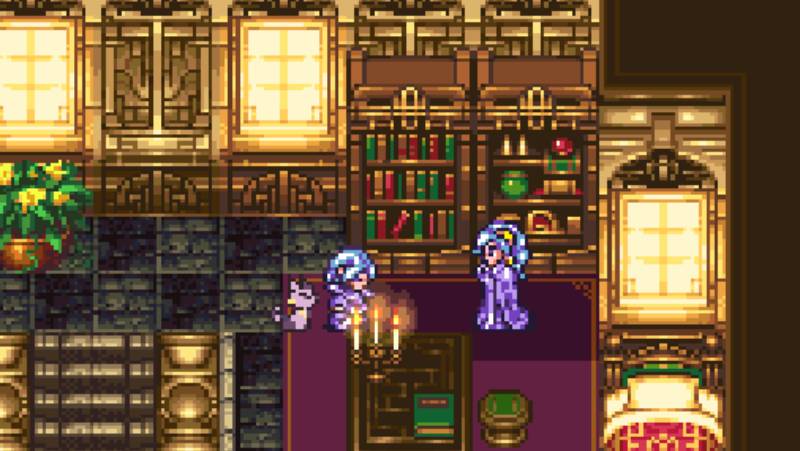 What did Dalton rename the Epoch after he took it from Crono and friends? 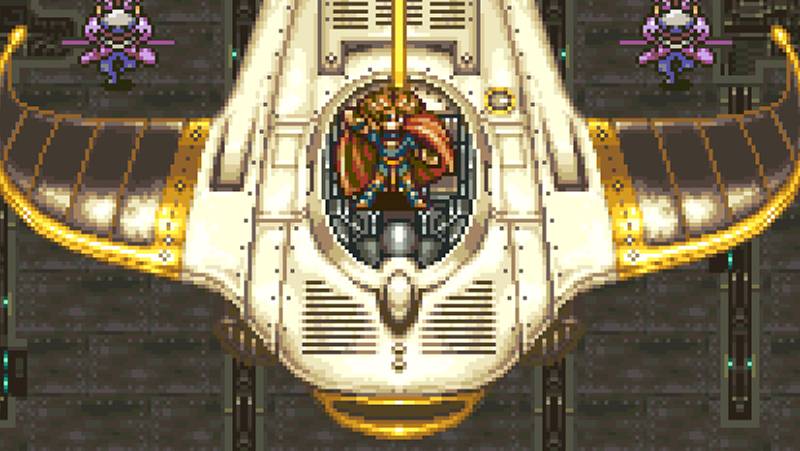 The three bosses Ozzie, Flea, and Slash are named after what? 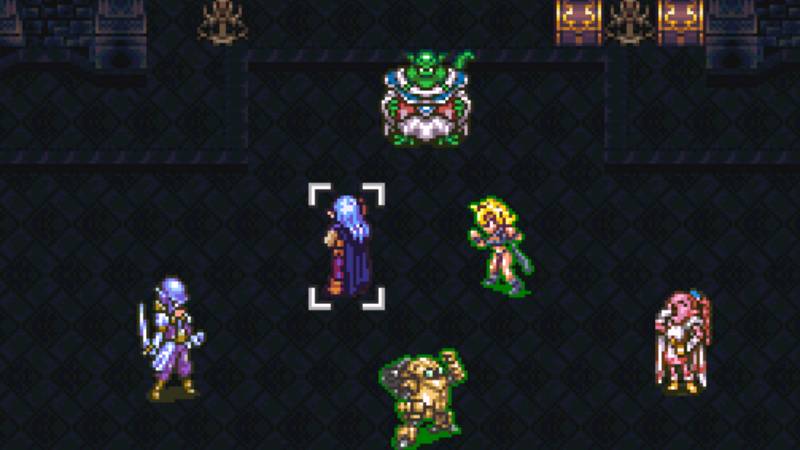 What item does Melchoir need to repair the Masamune? 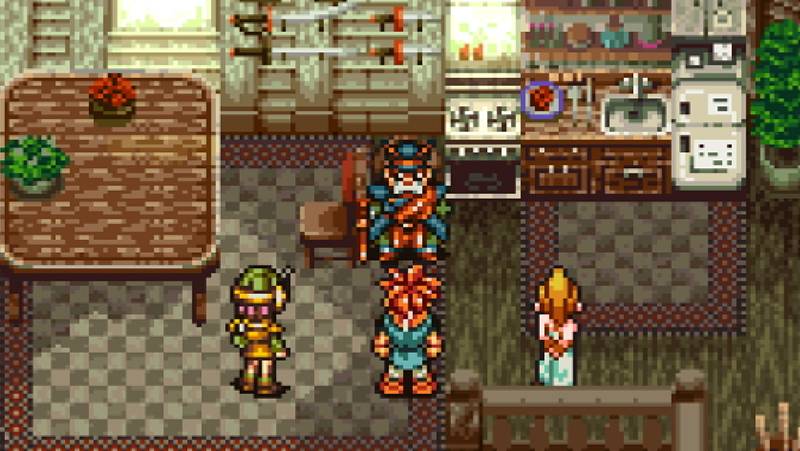 What is the name of the treasure found in the basement of Guardia Castle that King Guardia XXXIII is put on trial for selling? 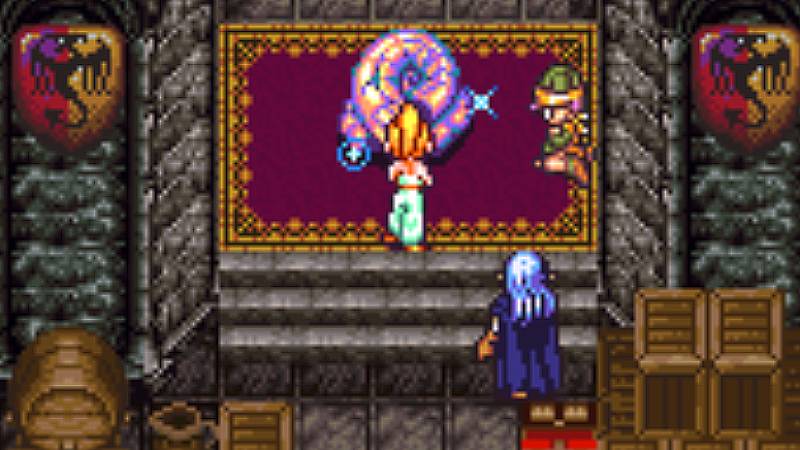 What is the code to use to save Lucca’s mother from harm in Lucca’s flashback? 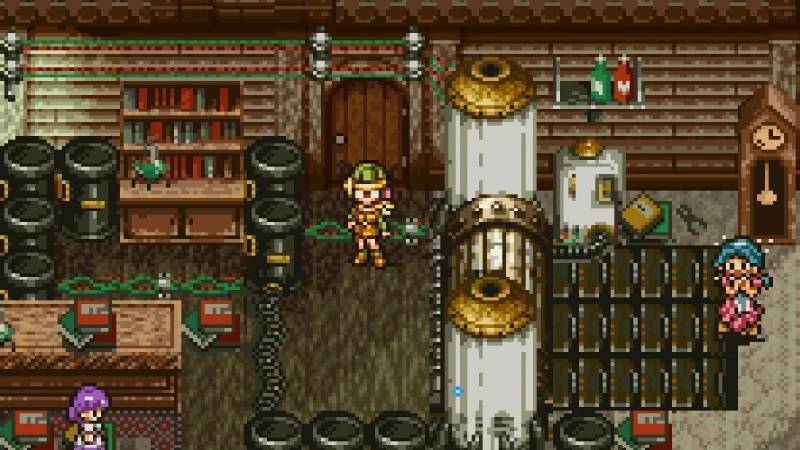 Which Chrono Trigger character makes a cameo in the game Xenogears? 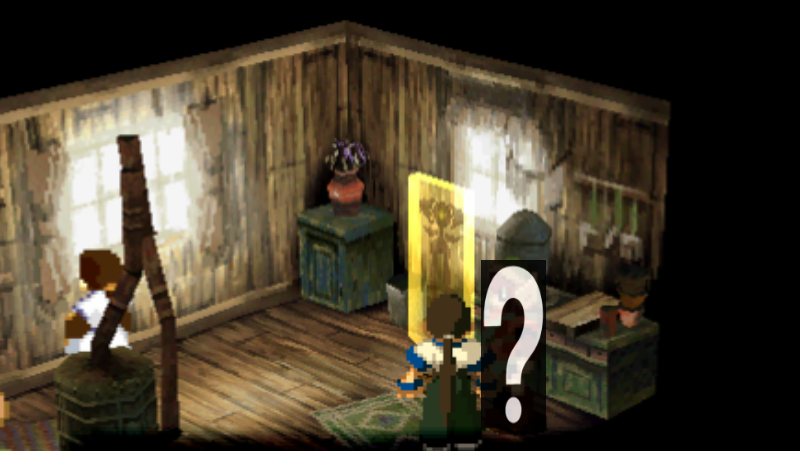 What is the name of the final boss in Chrono Trigger? 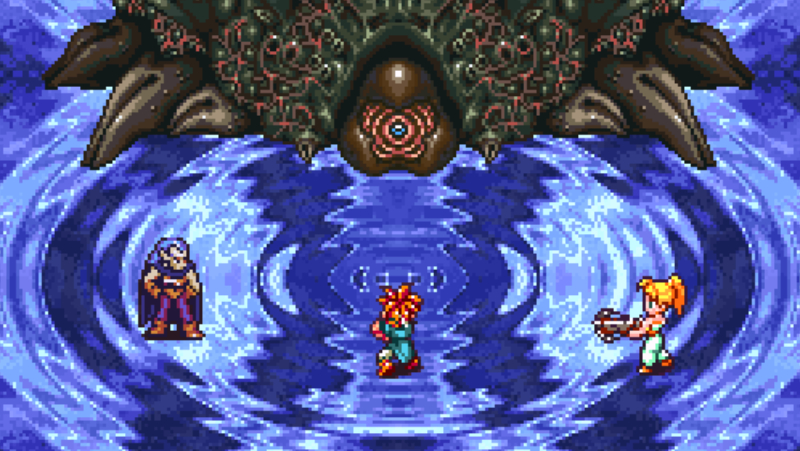 What does the game over screen say when you die to Lavos in the SNES version of Chrono Trigger? 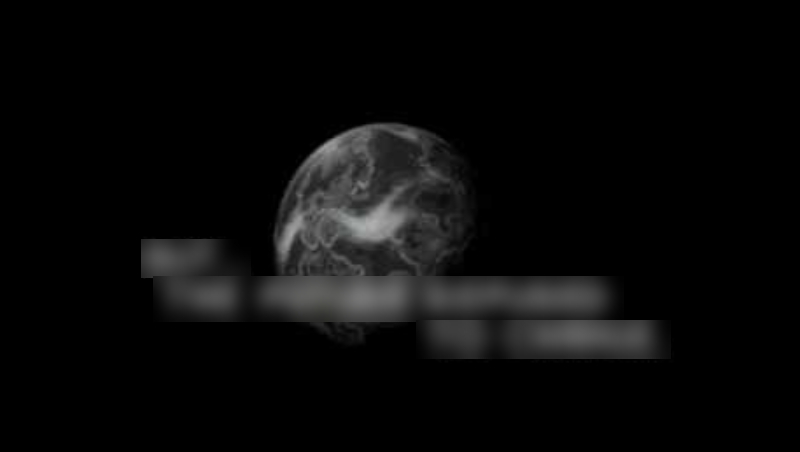