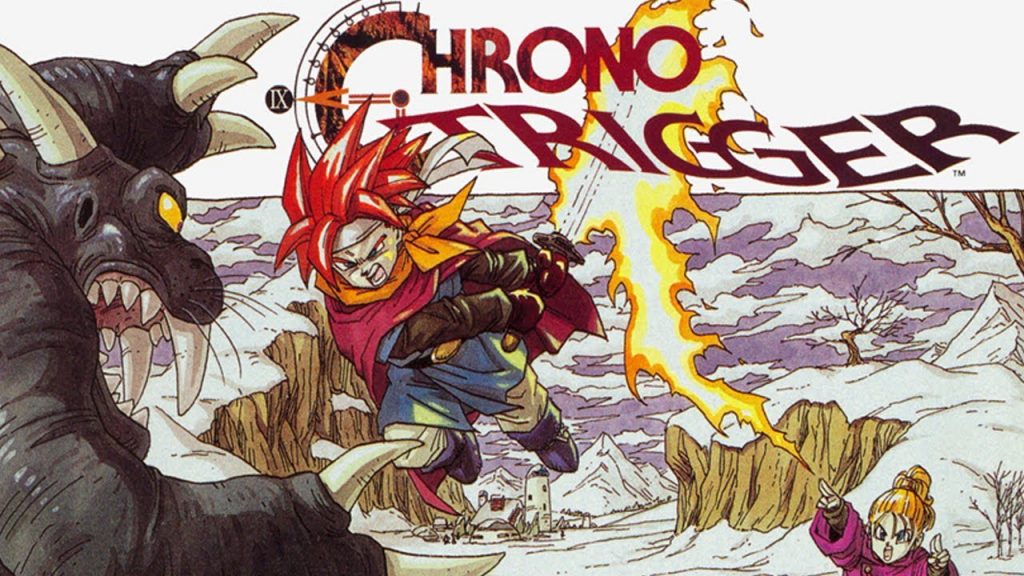 Few games boast the iconic notoriety of Square Enix’s classic RPG, Chrono Trigger, but when it re-released on PC, iOS, and Android back in 2018, the game received a fair amount of flack for its weird fonts, odd-looking battle interface, and general lack of basic necessities like full-screen support.

Fast-forward to today, and it looks like the Japanese company is finally adding in some much-requested features in a new patch, which will deploy on March 11 for PC and smartphones.

Here’s a rundown of what to expect from the new update:

Honestly, it’s pretty baffling that it’s even taken this long – over four years – to address the full-screen support problem, yet here we are. The good news is that it’ll soon be fixed and fans will be able to enjoy the legendary title in all its glory.

On a side note, though, fingers crossed that Square Enix one day brings Chrono Trigger to modern consoles – that’d be something, right? Unfortunately, there’s no official confirmation of that yet, but we can live and hope, huh?

That all being said, the game’s spiritual sequel, Chrono Cross, is officially receiving a remaster and it’s coming to consoles and PC on April 7, so I guess we have that to look forward to.

In other Chrono Cross and Chrono Trigger-related news, we recently managed to sit down and chat with the game director of Another Eden x Chrono Cross, which you can read about in detail here.