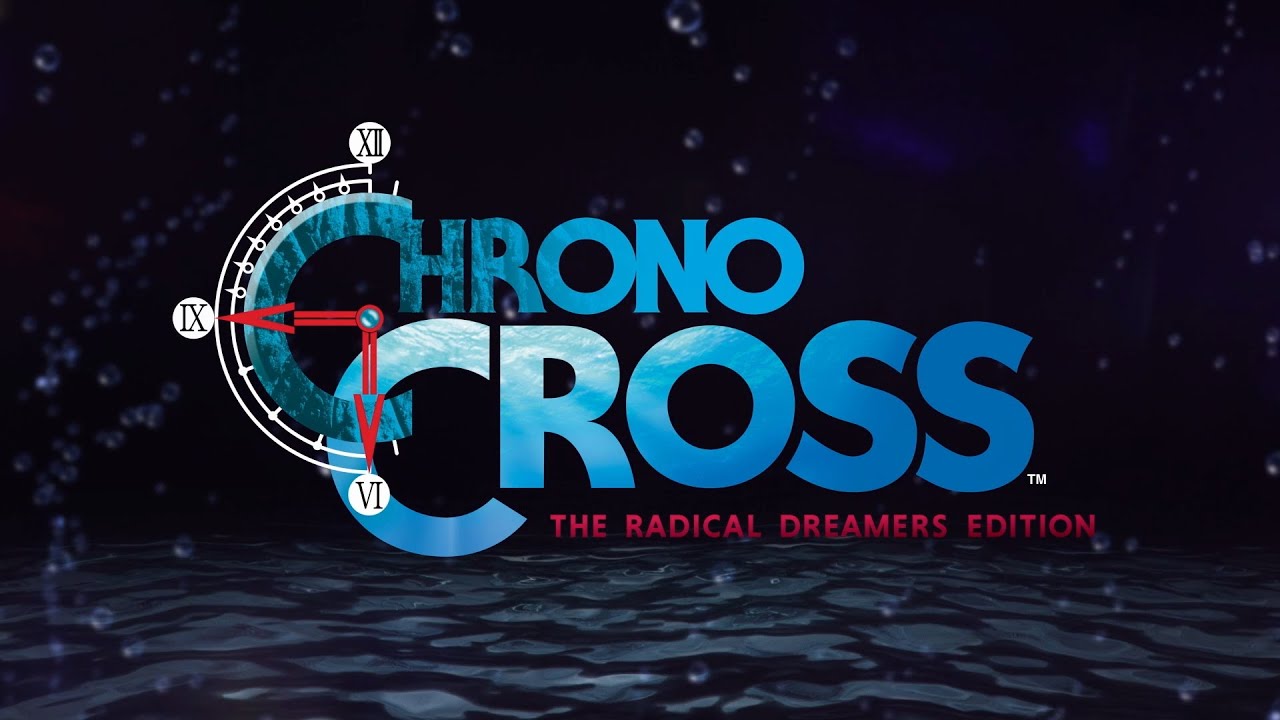 Today during the Nintendo Direct, a remaster for the 1999 Playstation game Chrono Cross was announced. The remaster is called Chrono Cross: The Radical Dreamers Edition, and it will be coming digitally to consoles and PC later this year.

Chrono Cross is set in the same world as Chrono Trigger. The story focuses on a teenage boy named Serge as he travels through two parallel worlds, one of which resembles his home world. Along the way, he meets a cast of over 40 characters who can join him in his quest depending on choices made.

The remaster features a variety of improvements, such as the ability to turn off enemy encounters and a newly enhanced soundtrack. There will be a background filter feature, auto-battle function, additional languages, ability to switch between pixel font and HD font, and ability to choose between playing with original or updated HD graphics.

Additionally, the game will include Radical Dreamers, a text-based game set in the Chrono universe that was released exclusively for the Satellaview. This is the first time this game will be released outside of that original release.

Fans will also be able to preorder a special Chrono Cross Music Box that was originally only released in Japan as Chrono Concert series merchandise. It will ship in October 2022 and can be purchased at the Square Enix online store.

Originally released only in Japan as Chrono Concert series merchandise, fans in the West can now pre-order “CHRONO CROSS Music Box Chrono Cross -Scars of Time-” for the first time. Shipping in October 2022, this music box features music composed by Yasunori Mitsuda. The item can be purchased exclusively at the SQUARE ENIX Online Store.

Chrono Cross: The Radical Dreamers Edition will launch on the Nintendo Switch, PlayStation 4, Xbox One, and PC via Steam on April 7.

You can watch the reveal trailer for Chrono Cross: The Radical Dreamers Edition below. The first video is from the Nintendo Direct and the second is from Square Enix.

Be sure to check back with Twinfinite for more information on what was revealed in today’s Nintendo Direct.