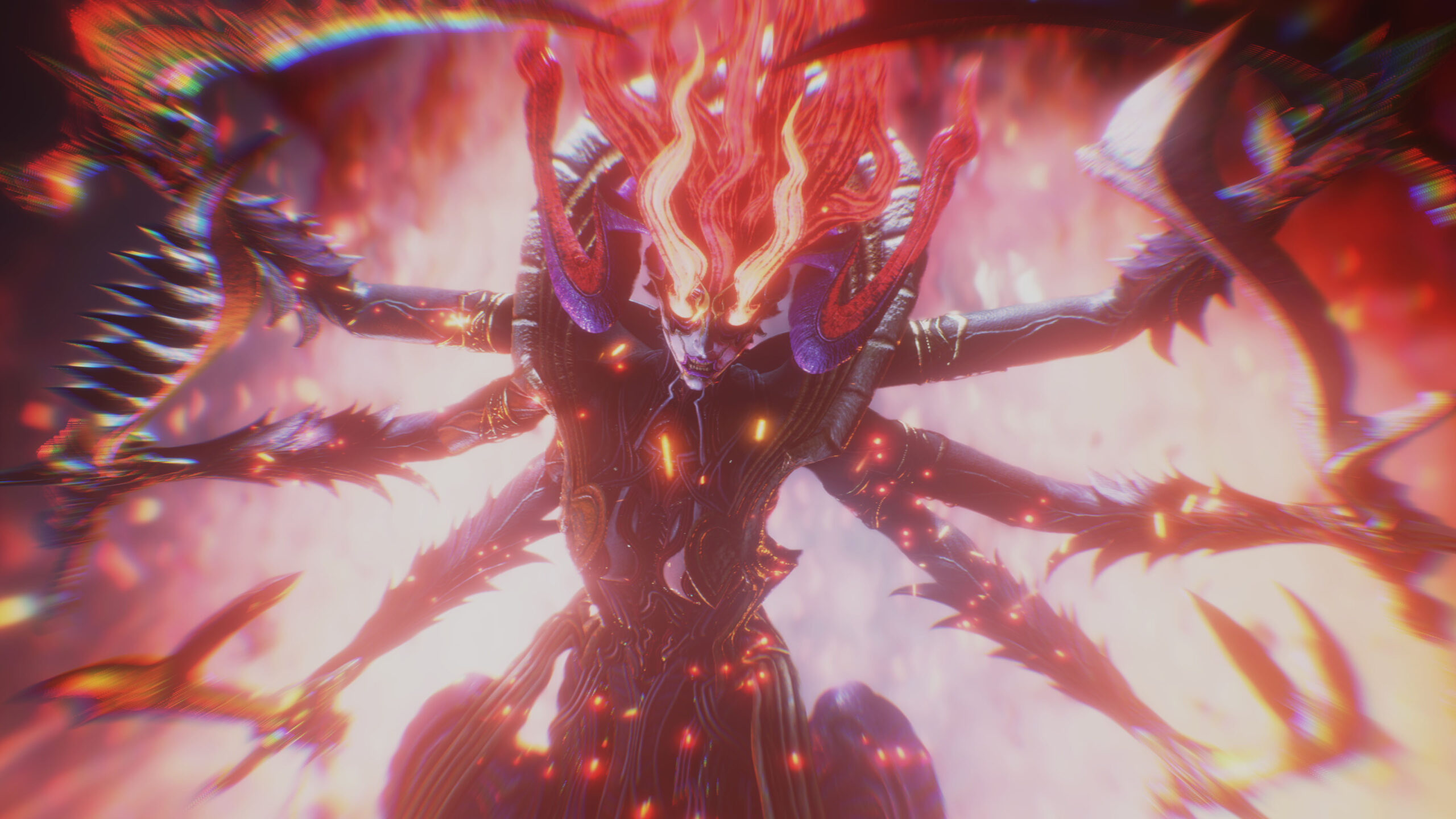 First of all, we get an introduction of the Digital Deluxe Edition, which includes the following

We also take a look at the pre-order bonuses as follows:

Early purchases by April 18 will also grant the “Rebellion” weapon.

The screenshots showcase new characters including the Fiend of Fire Marilith and the mysterious Lufenians, which appear in Jack’s fragmented memories.

We also take a look at event scenes showcasing said memories and the Job System, including Dark Knight, Void Knight, and Ninja.