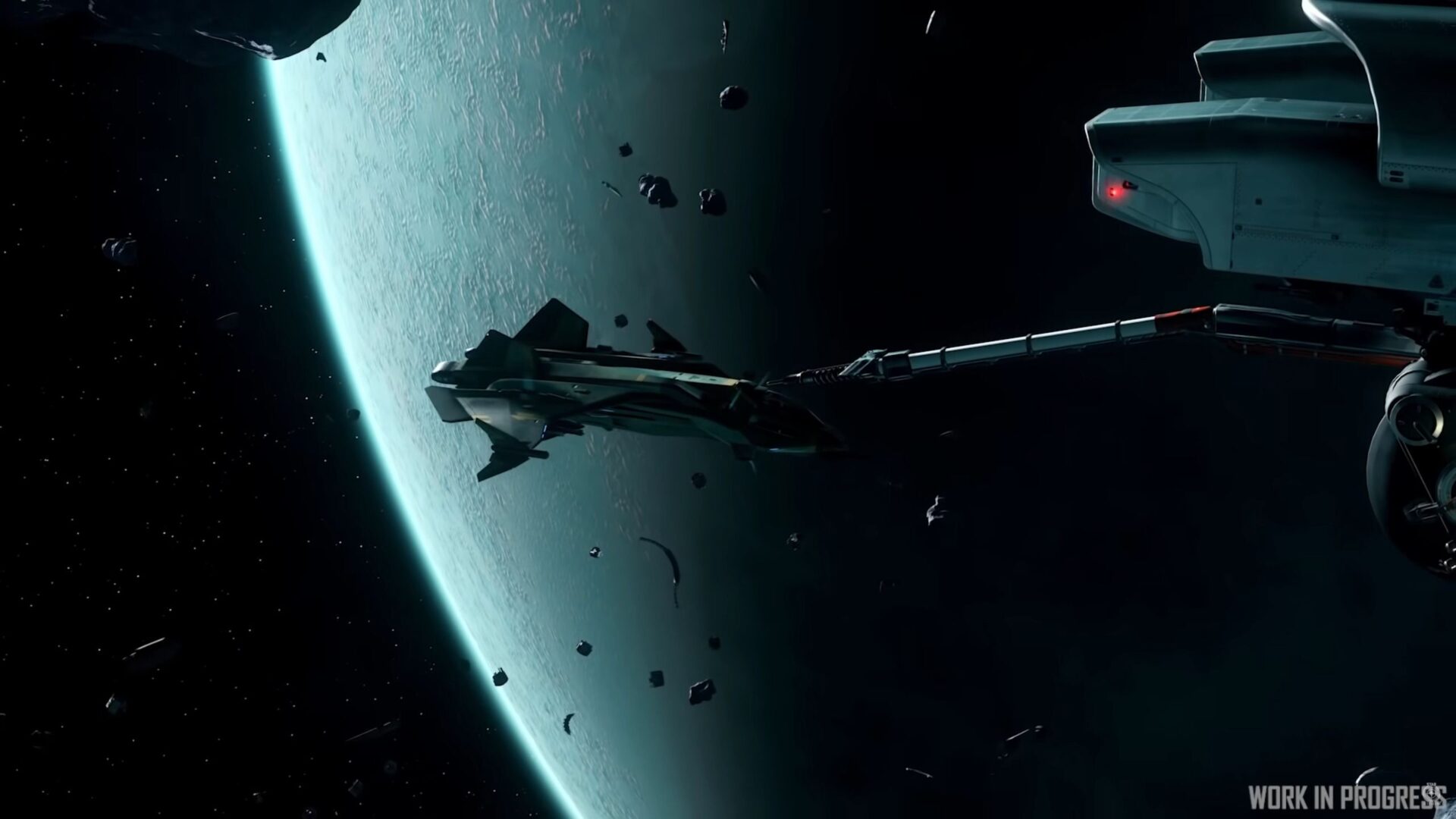 The first video showcases the new refueling feature that will be implemented in the next alpha version (3.17), followed by another look at the recently-revealed Consolidated Outland hoverbike.

From the next update, players will be able to use the Starfarer as a KC-135 Stratotanker and get some hot nose-to-nozzle action with other ships in space.

The second video focuses on the work done on the game’s graphics with director of graphics engineering Ali Brown providing an extensive overview of what’s going to happen to the game’s visual and optimization going forward.

In other Star Citizen news, the crowdfunding total has recently passed $434 million and it’s currently sitting on $434,554,989.

The number of registered accounts has recently passed 3.5 million, and it’s at 3,521,833 at the moment of this writing.